Hollande,the french president said  the shooting at Charlie Hebdo is “undoubtedly a terrorist attack”.
The French president has confirmed that 11 people have been killed and four are critically injured, while at least 40 were “saved.” The numbers of victims is likely to rise, he added.
Hollande also spoke about "several terrorist attacks have been prevented in recent weeks."
https://www.youtube.com/watch?v=duM2St6vNj8
https://www.youtube.com/watch?v=duM2St6vNj8
at January 07, 2015 No comments: Links to this post 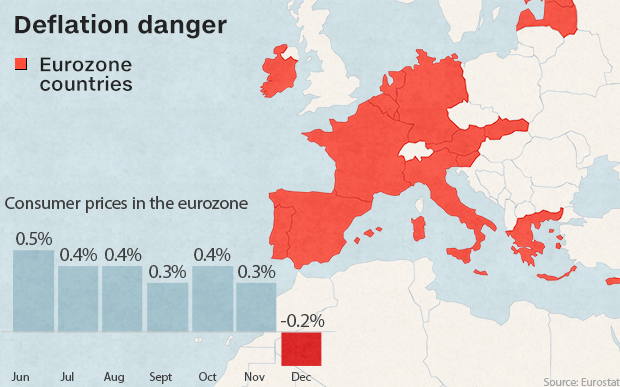 Expand0 replies43 retweets11 favorites
at January 07, 2015 No comments: Links to this post

The AAP has also submitted data to show that 3,96,914 voters in Delhi have more one cards in their name. On camparing Delhi’s voter list with Haryana, it has been found that 14,71,025 voters in Delhi match with similar names in Haryana – their names, father/husband name and age are similar. Similar is the case in 12,53,779 voters in Delhi and Uttar Pradesh voters lists. The party has also brought to the notice of the commission that during last one month, names of genuine voters have been deleted from the voters list. The AAP has demanded that the commission must probe all these serious developments since it is an impediment to free and fair polls. (Please find attached the samples of irregularities submitted by the AAP).   Regards. AAP Media Cell
at January 07, 2015 No comments: Links to this post

Is there a new lease of life to industry? Global crude oil price US$ 49.22 per bbl on 06.01.2015 is lowest to achieve and this marks the oil to touch below half century. With oil price nose diving the economy which is in shambles will help to re-orient itself in process many bigwigs may feel the pinch but with new lease of life to industry specially the MSME sectors  which were in fiscal,marketing and production crunch due to high Oil cost  build up to new heights.

Global recessions shall improve in if the level at minimum are maintained for nearly next two quarters. 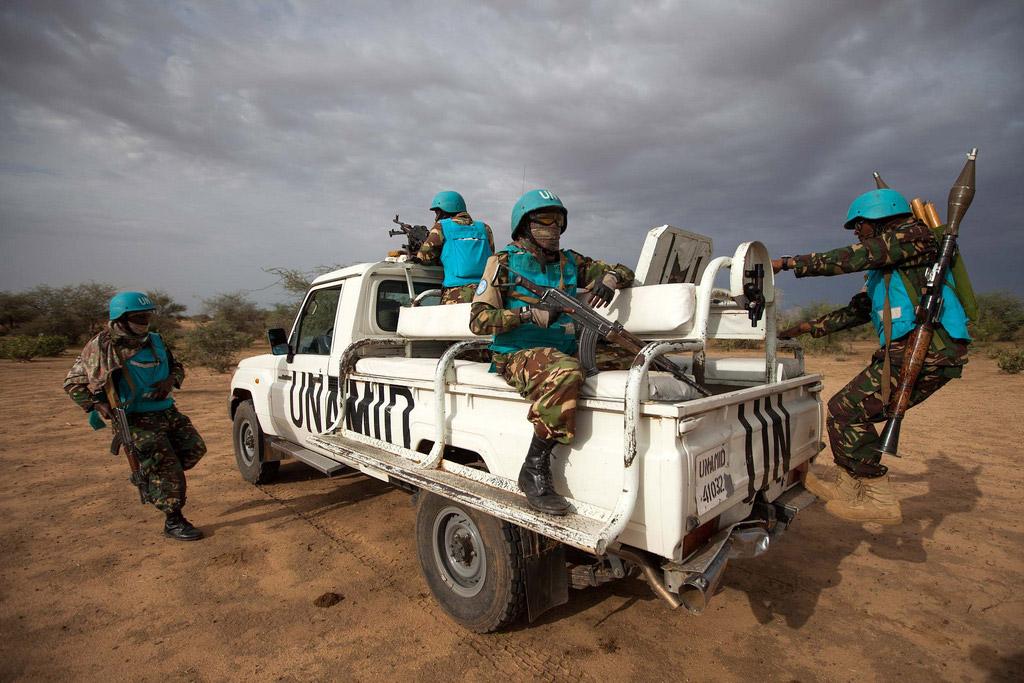 This album is a musical treasure comprising of songs like Never Ever, Ram Ram, Raatan – Baatan, Daru Ko Goli Maro, Desh, Papa The Great, Never Ever (Remix). The videos for the tracks Never Ever (Remix), Raatan – Baatan and Desh which released recently have rocked the music industry with their catchy and peppy tunes. Their #Hashtags were trending in India and worldwide, crossing more than a million views on YouTube in a short period. The song Raatan - Baatan has already crossed 1.3 Lack views on YouTube in 12 hours.

These songs have stolen every listener’s heart and have been topping the music charts ever since their release. The songs have been composed, written and sung by Guruji and his powerful yet melodious voice transports listeners to a different world. These songs send across a social and patriotic message to every citizen of the country. Fans have been eagerly awaiting the album’s release so much that it has been pre-booked on Flipkart.com with the maximum numbers of advance order till date for any music album on the portal.
at January 07, 2015 No comments: Links to this post

7012015
Women’s golf adds colour to vibrant Gujarat
Kensville Golf & country club all set to host the season opener
Ahmedabad, 6 January 2014: Following a dream season that included some memorable moments on the course, the Hero Women’s Professional Golf Tour is all set for a new beginning in 2015. The state of Gujarat already known for its vibrancy has in the past hosted a few international golf events, but this year it is all set to host its first ever Hero Women’s Professional Golf Tour event from the 7th – 9th January. The INR 7,00,000 event will see 11 professional golfers fighting for the top honours at the par 72 Kensville Golf & country club, Ahmedabad.
The entry of Gauri Monga and Amangeep Drall, the two new entrants to professional golf, will add further excitement to the events this year and lead to a healthy mix of experience and youth. Chandigarh’s Amandeep Drall is the latest addition to the growing list of professionals in the country and she will mark the beginning of her rookie year with the season opener. Amandeep who has just turned professional, was ranked third in the country as an amateur golfer according to the IGU Ladies Merit List, made headlines during the Hero Women’s Indian Open’14, carding the only hole-in–one of the tournament. Delhi’s Gauri Monga who turned professional just before the Hero Women’s Indian Open 2014 will skip the first leg at the Kensville Golf & country club.
Delhi’s Vani Kapoor who won six out of 13 events last year with a total earning of INR 12,39,100 as the Hero Order of Merit leader for 2014, would be aiming to continue with her stellar form in 2015. Vani can expect stiff competition from veteran Smriti Mehra who finished second on the Hero OOM 2014 with total earnings of INR 8,29,400. Kolkata’s Neha Tripathi will be another golfer to watch out for this season, especially after a quiet 2014. Other golfers to look out for are Delhi’s Ankita Tiwana, Pune’s Shweta Galande and Chandigarh golfer Saaniya Sharma. Hero Motocorp sponsored Sharmila Nicollet who missed out on her LET card for the 2015 season will be missing from action in the first leg.
Comments : Leave a Comment »

The Cabinet has approved an ordinance for auction of iron ore and other minerals, therefore opting the emergency route that was adopted earlier for coal, insurance and land acquisition reforms. The ordinance would pave the way for introduction of competitive bidding for allocation of iron ore and other non-coal mines. The ordinance will amend the mining laws to pave the way for more transparent allocation of minerals. Further, it will also enable creation of District Mineral Funds for the welfare of the project-affected people and enable greater decentralisation of power to states for allocation of resources.

The need for taking the ordinance route was felt as the government was finding it difficult to allocate mines, because the Mines Ministry could not table a Bill in the winter session of Parliament to amend the Mines and Minerals (Development and Regulation) Act, 1957.
Comments : Leave a Comment »

Circa 2014 ends with assurances for Indian diplomacy, better hopes in 2015