BSP chief Mayawati decision for her party to contest the parliament election and  five assembly polls are very much part of her calculus for bright prospects for herself to be chief at centre for the coveted post of PM. Her aspiration   are wothy for various reasons. Because of her satisfactory rule in the Political paramount and important state of UP as it’s 3 times Chief Minister. To get to this mark she needs to win of confidence of people in UP  then across India for her final aspiration to be the PM of this sacred land .
Most promising part of her political aspiration is that she is popular leader of lower caste dalits which outnumber higher caste. In case if she wins over Muslim votes then there is nothing like the opportunity at her feet  of BSP chief.
In hung parliament her cards shall be safe goes coveted post of Prime Minister and posthe election  later with requissue  number  each party to play pivotal role .
So why is such scenario Mayawati  accept Mr Rahul Gandhi chief of Congress to toe his footprints in ensuing election both at state and federal parliament structure.
PM Modi after successful stint as CM of Gujarat is most successful PM of India from Saffron BJP an added living  legend and another leader from lower strata which are really in majority number can has the kinetic energy to match PM Modi in turn winsome for BJP too gain when votes are divisive
at October 08, 2018 No comments:

Indian Film Festival Hungary opens with a bang in Budapest

H.E.Mr .Rahul Chhabra,Ambassador of India to Hungary briefed the press for the promotion of Indian Film Festivalbeing held in Budapest from 4-10 October’2018. 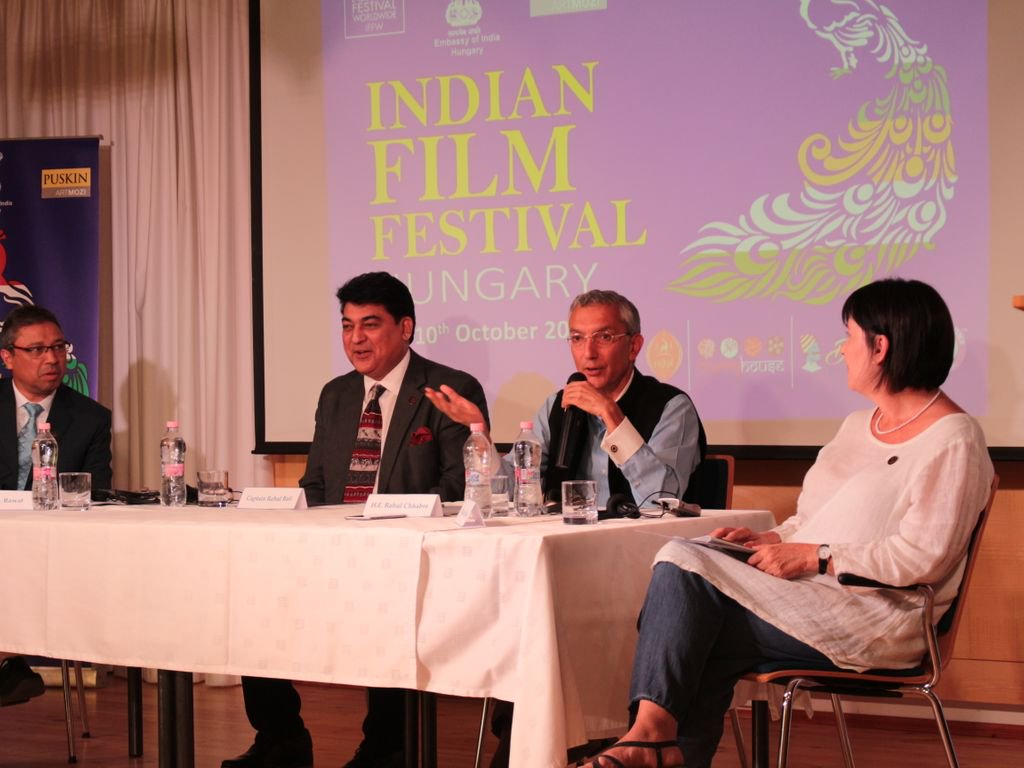 The Indian Film Festival Hungary was inaugurated at the iconic Pushkin Cinema in Budapest yesterday evening to a packed audience. Hungarian & Indian fans gave a rousing welcome to the award-winning Indian filmmakers Rahul Mittra, Imtiaz Ali & Umesh Shukla as they walked the red carpet on the opening night of the festival.
Curated by Captain Rahul Bali, Indian films like Bahubali,  Saheb Biwi Aur Gangster 3, 102 Not Out, Jab Harry met Sejal, Wrong Side Raju & Rustom are being screened at this seven-day festival.
The Indian Ambassador to Hungary Rahul Chhabra felicitated the filmmakers & special invitees to this festival which is an endeavor to promote bilateral cooperation in the fields of art and culture between India & Hungary via Indian cinema which is known for its vibrancy and color. The Embassy of India and Indian Film Festival Worldwide (IFFW) is jointly organizing the Indian Film Festival in Budapest from 4th to 10th October 2018.
at October 08, 2018 No comments:

Announcing the poll schedule in New Delhi yesterday, Chief Election Commissioner, O P Rawat said, the counting of votes in all states will take place on 11th of December. He said, the Model Code of Conduct has come into force with immediate effect. We have a report:
The Election Commission also announced the bye-elections in three Lok Sabha Constituencies of Shimoga, Mandya and Bellary along with two Assembly seats of Ramanagaram and Jamkhandi of Karanatak on 3rd of next month. The counting of votes will take place on 6th of November
at October 08, 2018 No comments:

Brazilians go to the polls today 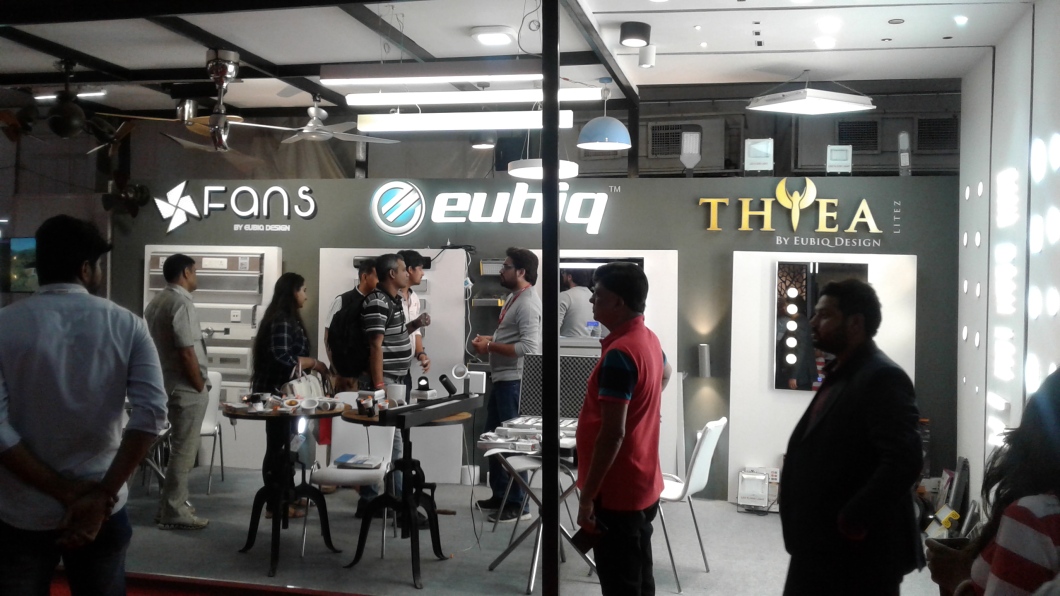 Brazilians 150 million people are eligible to vote. If no candidate gets more than 50% of the valid ballots, there will be a second round in three weeks.
Far-right candidate Jair Bolsonaro is the frontrunner. He has vowed to tackle crime and record-high murder rates.
His main rival is the left-wing candidate for the Workers’ Party, Fernando Haddad.
A former mayor of São Paulo, Mr Haddad is backed by former President Luiz Inácio Lula da Silva, who was disqualified from standing in the election after he was jailed for corruption.
People will also cast ballots to elect all Brazil’s state governors as well as two-thirds of the senators and all lawmakers in the chamber of deputies.
More than 1,000 seats in state legislatures across the country are also being contested.
at October 08, 2018 No comments:

By 2040-50 Energy Deficient India may be consuming 10% of World’s Energy for 20% of World’s Population is not investing in Cheapest & Cleanest energy – Multi-purpose Dams and Oil & Gas Pipelines to Middle East & Central Asia.

Oil & Gas pipelines could be $200b Annual ENERGY TRADE Infrastructure to South Asia with over 2000m Population by 2050. This shall bring Peace and Development in Central Asia & South Asian region. India today is the most polluted country in the world – Cleanest Energy Investment in Gas & NEW Advanced Railway Network hauled by LNG Locomotives, Multi-Purpose Hydro Power is Critical for India & South Asia progress.

RIL had let India down by failing to develop Offshore Oil & Gas reserves in two decades, India waited for RIL to deliver on promises and didn’t Actively Explore Pipeline Projects to access Cheap Natural Gas from Central Asia – Russia, Iran, Turkmenistan, Azerbaijan etc via Pakistan Iran when relations with Pakistan were much better than today.

https://en.wikipedia.org/wiki/List_of_countries_by_natural_gas_proven_reserves
Gas Pipeline, Railways and Highways to Central Asia could have been built around this time, India Accessing more than Half of World’s CHEAP & CLEANEST Fuel reserves.

India need to invest in New Railway Network which avoids passing through Cities – averaging 80 kmph for Goods and 160 kmph for Passenger services.

CEOs of Multinational Companies their Officers & Top management worth $20 Trillion living in Delhi next Indian Government Offices than housing BABUs of India. Multinationals can PROMOTE Their technologies on Sustained Basis.

Delhi alone could attract $100b Investment in few Mini Townships.

When Dubai attracts $billions of Investment why not Delhi-INDIA.

Most of these Mini Townships shall be Contracted to Indian Companies who shall be exposed to Japanese, European & American technologies.