as one of the best tourism destinations of the world. 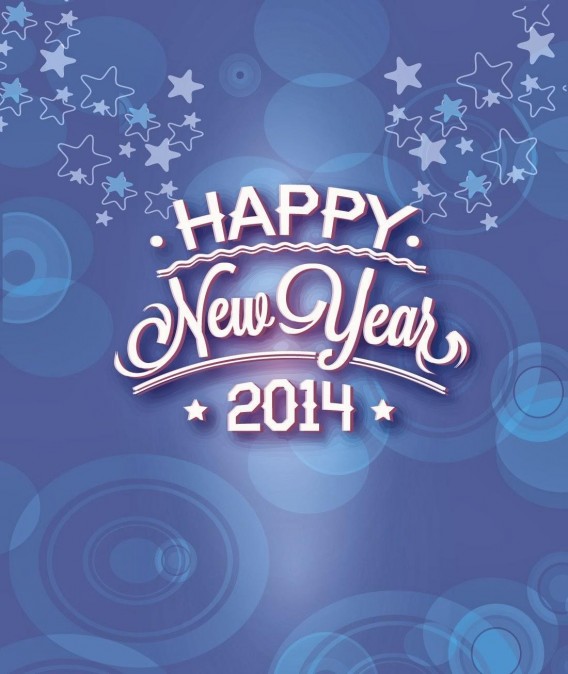 Indonesia police anti-terrorism squad has shot dead six fighters and arrested another in an all-night standoff at a house near the capital Jakarta, officials said.

Brigadier-General Boy Rafli Amar, a National Police spokesman, said the shootout started late on Tuesday when most Indonesians were preparing for New Year’s Eve celebrations and ended Wednesday.
Intelligence gathered from earlier arrests allowed police to storm hideouts in Ciputat on Jakarta’s southern outskirts.
He said those who were killed had refused to surrender and instead fired guns and lobbed homemade bombs at security forces, injuring one police officer.
Police spokesman Ronnie Sompie said that they had seized explosive materials and firearms from the house.
Police believe the men are part of a larger group involved in robberies carried out to fund “terrorist activities”, mainly aimed at police, and also plan to investigate any links to a plot to bomb the Myanmar Embassy.
Earlier on Tuesday, police arrested a suspected terrorist for his alleged role in a suicide bombing on a police station and fighter training activities.

Utah lawmakers asked the US Supreme Court to suspend same-sex marriage in the state after a judge overturned the voter-approved ban last week. That judge decided that by refusing to allow gay and lesbian couples to marry, the heavily Mormon state was violating their right to equal treatment under the law. Yet on Tuesday Utah officials filed an emergency request with Supreme Court Justice Sonia Sotomayor, who handles emergency filings from Utah and Rocky Mountain states, to nullify the more than 900 gay marriages that have taken place across Utah. Sotomayor responded by asking same-sex couples to provide legal briefs by Friday at noon. The justice has the power to either act alone or with the rest of the court.

US Secretary of State John Kerry hopes that Palestinians and Israelis can agree on a framework for a peace settlement this week as the diplomat readies to leave for the region on Wednesday, a senior State Department official told Reuters. Issues such as regional security, the future of Jerusalem and the fate of refugees need to be resolved before a peace agreement can be reached within the nine month timeframe set up when talks restarted after a three-year hiatus in July. The official said the framework would act as a guideline for reaching a full peace treaty in April which stipulates a two-state solution.


Egypt seizes assets of Morsi and his supporters

Egypt’s government has increased its crackdown on the Muslim Brotherhood in the country ordering the seizure of assets belonging to 572 members, senior judicial and security officials announced. Labelled as a terrorist organization last week, the interim government placed the assets of former President Mohammed Morsi and his family on the list, as well as provincial Brotherhood leaders and members of the group’s executive body. The list is comprised of members suspected of inciting violence following the ousting of Morsi on July 3.

A series of bombs which were detonated across Iraq’s capital killed 15 in Baghdad alone, Reuters sources report. In the biggest attack, seven people were killed when a car bomb struck a Shi’ite neighborhood. The news comes a day after police dispelled a Sunni Muslim protest camp set up in the western province of Anbar. Over 9,000 have already been killed in Iraq this year, as the country has descended into its worst bout of sectarian violence since 2008.

One hundred youths lobbed bottles and fireworks at firefighters in southwest Netherlands who were trying to quell the flames of a burning car wreck. The car itself had been set alight as part of a New Year’s tradition in the town of Veen, near the southwest coast of the Netherlands. “We have arrested around 100 young people, men and women, mainly between the ages of 18 and 25, after they pelted firefighters trying to put out a burning car wreck,” police spokesman Jeroen Steenmeyer told AFP. The police were forced to take action after the firemen were attacked. New Year’s celebrations in the small town of 2,500 are infamous; last year an unarmed drone was dispatched by the government to monitor celebrations.

French Defence Minister, Jean-Yves Le Drian, said on Tuesday that the number of the country’s troops in Mali would be reduced by 60 percent over the course of the next three months.  A one-thousand strong force will be left. France intervened in Mali in January to push back Islamist militants that had gained a footing in the country’s north. At the highest point of the conflict, France had some 4,500 troops stationed in the country.
at January 01, 2014 No comments: Links to this post