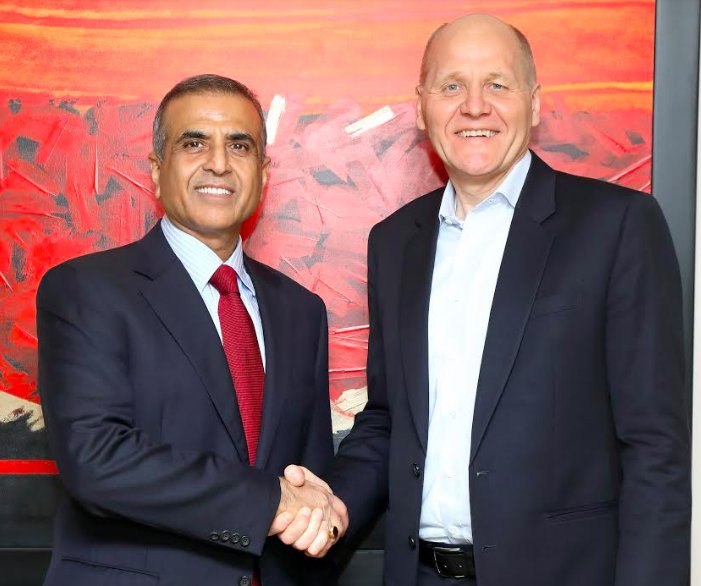 Digital payments industry in India is expected to reach 500 billion US dollars by 2020, with over 50 per cent of Internet users in the country will be using it by then.
The report by global telecom body GSM Association and Boston Consulting Group (BCG) said that more than 50 per cent of India’s Internet users will use digital payments by 2020, when the size of digital payments industry in the country will be 500 billion dollars.
In India, BCG estimates that digital technologies will influence up to 45 per cent of all retail sales by 2025. The report counts government’s plans to build 100 smart cities across the country and ‘Digital India’, which aims to increase the optical fibre network to thousands of villages where two-thirds of the population lives. The report appreciated India for the use of digital and mobile technologies for creating educated and digitally literate user base.
With nation on move to digital India the leader in this sector are consolidating their position for the telecom grid to be next pathway of success of nation in their growth.
In this context  the Bharti Airtel to acquire Telenor India within a year.
The proposed acquisition to include transfer of all of Telenor India’s assets and customers. Airtel, one of India’s largest telecommunications services providers, today announced that it has entered into a definitive agreement with Telenor South Asia Investments Pte Ltd (“Telenor”) to acquire Telenor (India) Communications Private Limited (“Telenor India”). The acquisition is subject to requisite regulatory approvals.
As part of the agreement, Airtel will acquire Telenor India’s running operations in seven circles – Andhra Pradesh, Bihar, Maharashtra, Gujarat, UP (East), UP (West) and Assam. These circles represent a high population concentration and therefore offer a high potential for growth.
The proposed acquisition will include transfer of all of Telenor India’s assets and customers, further augmenting Airtel’s overall customer base and network. It will also enable Airtel to further bolster its strong spectrum foot-print in these seven circles, with the addition of 43.4 MHz spectrum in the 1800 MHz band. Airtel will ensure quality services to Telenor India’s customers, while offering them the added benefits of its innovative product portfolio, access to superior voice and data services, mobile banking, VAS and domestic/ international roaming facilities. Telenor India’s operations and services will continue as normal until the completion of the transaction.
Gopal Vittal, Managing Director and CEO (India and South Asia), Bharti Airtel, said, “The agreement underlines our commitment to lead India’s digital revolution by offering world-class and affordable telecom services through a robust spectrum portfolio spread across multiple bands. On completion, the proposed acquisition will undergo seamless integration, both on the customer as well as the network side, and further strengthen our market position in several key circles. The customers of Telenor India will now be able to enjoy India’s widest and fastest voice and data network, and a range of Airtel’s world-class products and services.”
“The acquisition of additional spectrum through this transaction, which made an attractive business proposition, has further enhanced our already solid spectrum portfolio. The proposed transaction will also create substantial long term value for our shareholders given the significant synergies,” added Vittal.
Sigve Brekke, Chief Executive Officer of Telenor Group, said, “We believe today’s agreement is in the best interest of our customers, employees and Telenor Group. Finding a long term solution to our India business has been a priority for us, and we are pleased with our agreement with Airtel. The decision to exit India has not been taken lightly. After thorough consideration, it is our view that the significant investments needed to secure Telenor India’s future business on a standalone basis will not give an acceptable level of return.”
MSD Min skilldev enterpreneurship signs MoU with Wadhwani for skill development to upscale PM Yuva Udyamita Vikas Abhiyaa to train youth 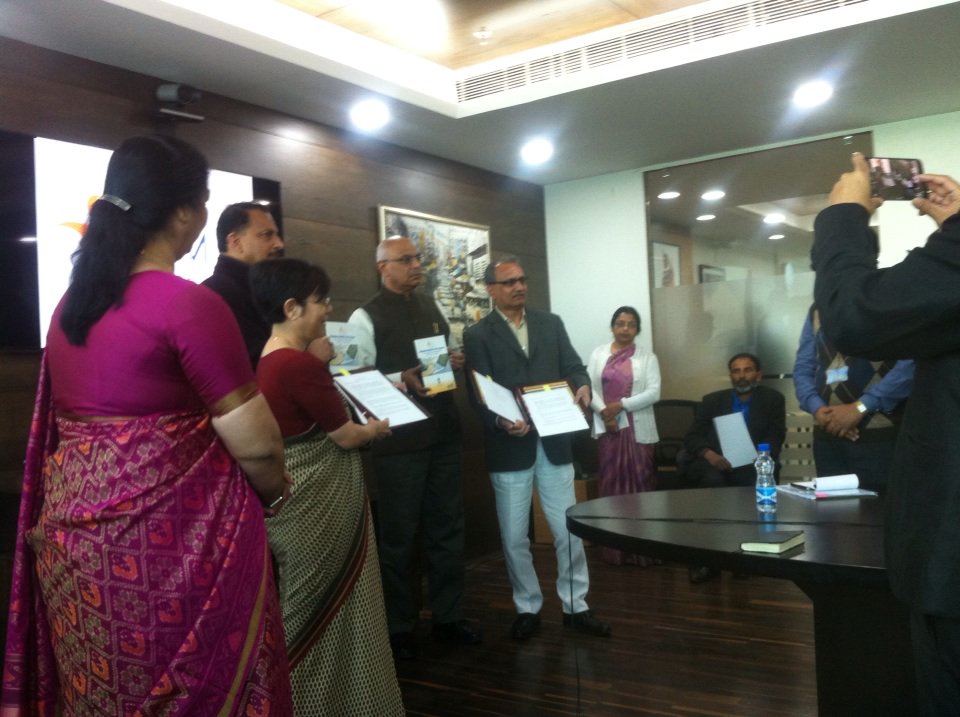 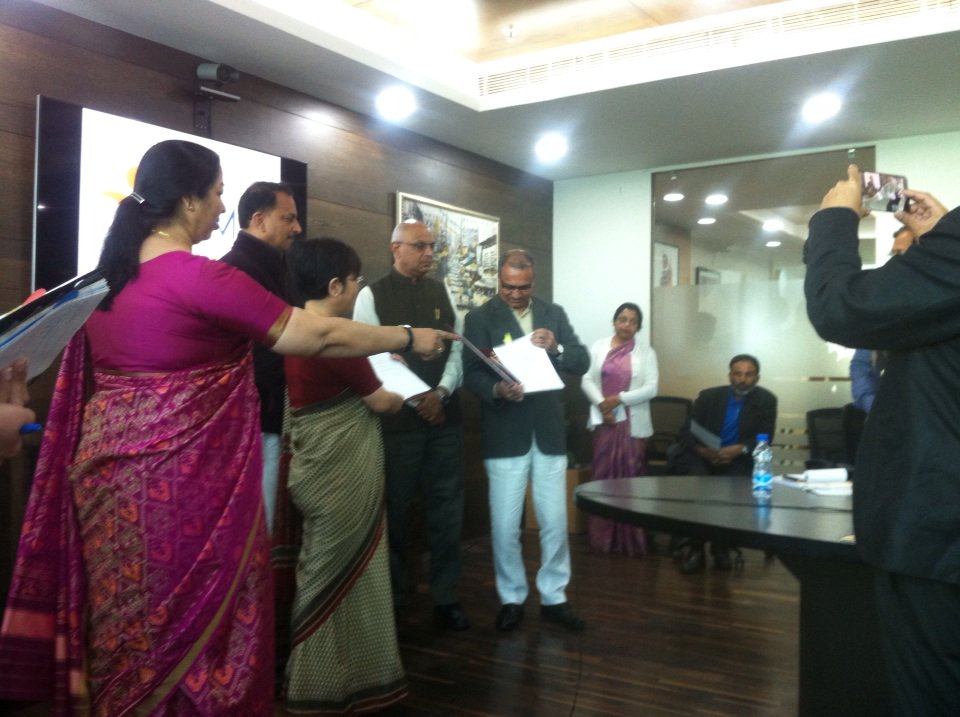 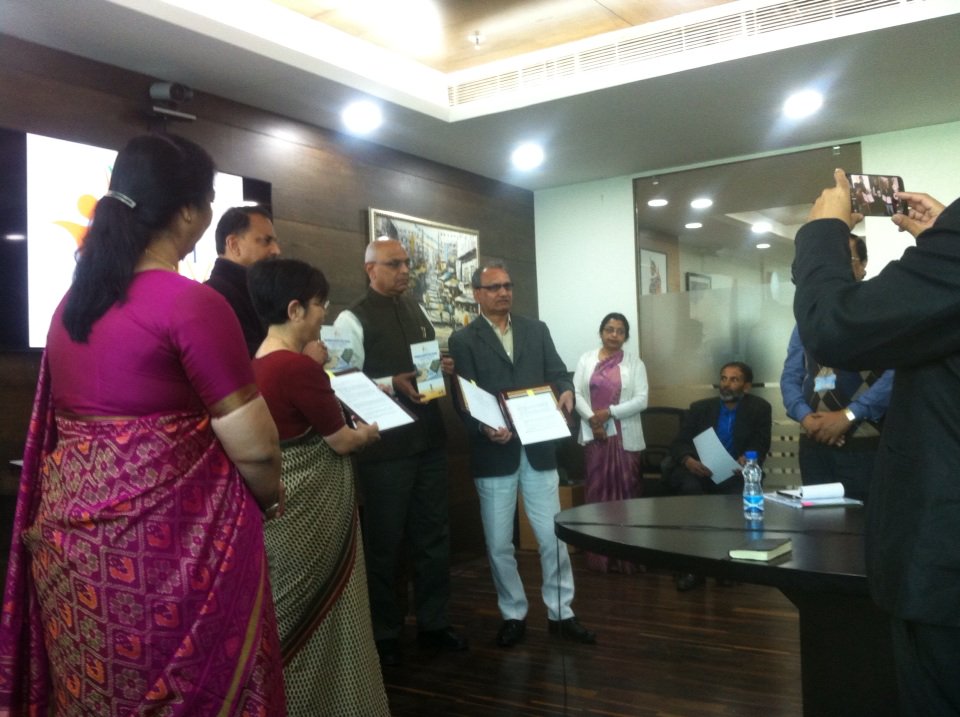 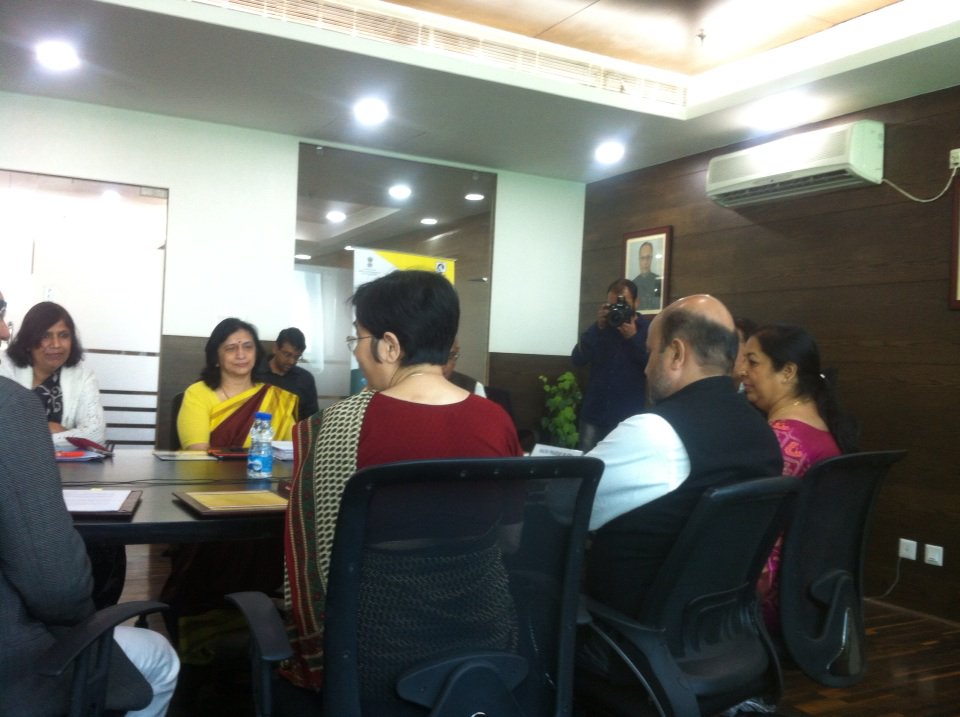 Jammu & Kashmir, three soldiers were killed and five others including two officers injured in a terror attack in Moolu Chitragam area of Shopian district last night.
A local woman was also killed in the incident.
The encounter took place when a joint team of 44 Rashtriya Rifles and State Police launched a search operation at Kungnoo Shopian following an information about the presence of terrorists in the area.
Prime Minister Narendra Modi has asked Secretaries of Central Government Departments and State Chief Secretaries to review the situation with regard to Ease of Doing Business. Referring to the World Bank’s Ease of Doing Business” Report, he asked the officials to assess the progress based on the parameters used in the Report.
Mr Modi also asked senior officials of the Central Government to review its progress on weekly basis. Interacting through PRAGATI, the Prime Minister also reviewed the progress of the Pradhan Mantri Awas Yojana (Urban) and underlined the Government’s commitment to provide Housing for All by 2022. He also asked the States to come up with strategies, time bound action plans and roadmap, and a monitoring mechanism to follow up on this goal. He called for the use of latest technology inputs to improve the pace and quality of work.
The Prime Minister reviewed the progress towards handling and resolution of grievances related to the telecom sector. He emphasized the need for improving efficiency, and fixing accountability at all levels to bring about a visible change in the situation at the earliest. Mr Modi also reviewed the progress of vital infrastructure projects in the railway, road, port, power and natural gas sectors, spread over several states.