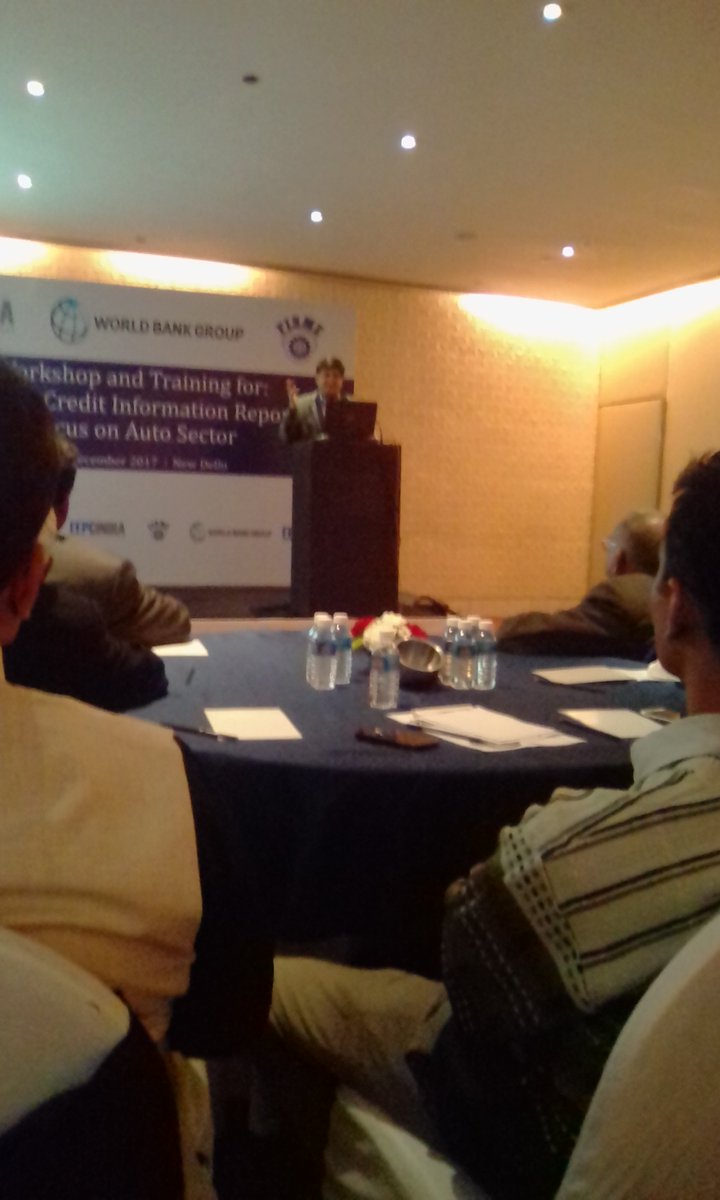 Iraq – As the winter temperatures continue to drop in Iraq and nearly 2.9 million people are still living in displacement across the country, the Government of Germany has extended its partnership with IOM Iraq by injecting another 7 million euros to address the urgent humanitarian needs of those who remain internally displaced.
With these additional 7 million euros, the total contribution of Germany to IOM Iraq’s emergency operations reaches 18 million euros from 2015 through 2019. Since 2015, Germany’s support has enabled IOM to respond to critical humanitarian needs of internally displaced persons (IDPs), especially in areas such as Mosul, Fallujah, and Ramadi, which had recently been retaken from ISIL.
The funding also supports the rehabilitation of residential areas ravaged by conflict and help returnees upon their arrival to settle in their areas of origin.  Many of these beneficiaries still face urgent needs for shelter and health care, including mental health and psychosocial support.
“The German Government is very happy to support returnees in areas of return and strengthen government authorities in their efforts to restore essential services in the most affected areas of return,” said the German Ambassador in Iraq, Cyrill Nunn. “Our scaled-up support includes restoring the electricity grid and water supply in retaken areas, as these services have been heavily damaged and are prioritized for immediate rehabilitation by host communities and returnees,” the German Ambassador added.
The German funding will enable IOM Iraq to include 1,200 vulnerable displaced families in its essential winter assistance programme, supporting them with emergency kits to cope with winter conditions. Each emergency kit includes a carpet, plastic mat, thick blankets, rechargeable light, and a hygiene kit.
“With the winter setting in, we really need this heater, blankets and winter clothes,” said Abu Mashari, a displaced man from Hatra district, around 170 kilometres south of Mosul, pointing to the winter kit he received from IOM.
“We left all our belongings behind in the middle of the night, as we were in hurry to leave our home. We didn’t bring anything other than what we were wearing in the beginning of summer,” he added. “We don’t have enough money to buy clothes and other items to warm ourselves and our tent during the cold nights.”
The additional financial support also allows the population of the two emergency sites constructed by IOM, in Haj Ali and Qayara, southeast of Mosul which, combined, currently shelter more than 73,000 IDPs, to access medical services and receive quick support and referral in case of medical emergencies.
IOM has mental health and psychosocial centres in selected IDP camps to reach out to the IDP community through mental health and psychosocial assistance, raising awareness on mental health issues and specialized care when needed.
at December 20, 2017 No comments: Links to this post

Email ThisBlogThis!Share to TwitterShare to FacebookShare to Pinterest
Ankara will take the resolution calling on the US to withdraw its declaration of Jerusalem as the Israeli capital to the United Nations General Assembly, Turkish President Recep Tayyip Erdogan said on Tuesday. The resolution was introduced to the UN Security Council on Monday by Egypt, a non-permanent member, but was vetoed by the US, despite the 14 other votes in favor. “A two-thirds support in the General Assembly would actually mean the rejection of the decision made by the Security Council,” Erdogan said at a joint news conference with Djibouti President Ismail Omar Guelleh in Istanbul,
Chile’s incoming president Sebastian Pinera says he will move ahead with the Trans-Pacific Partnership free trade pact, despite America’s withdrawal.
Chile is one of 11 countries that reached a broad agreement last month to put the key trade pact into force without the US.Pinera spoke to reporters at his home in Santiago on Monday. He won a runoff election the day before.
Pinera said having the US in the TPP would have been ideal but he will stick to the current administration’s policy of promoting the free-trade deal.
Pinera added that he hopes to make Chile a global center for lithium-related businesses and called for more foreign investment.
Chile has some of the world’s largest reserves of lithium, used as raw material in batteries that are indispensable for electric vehicles.
Russia’s Federal Security Service (FSB) thwarted 23 terrorist attacks this year, Aleksandr Bortnikov, the agency’s director, told Rossiiskaya Gazeta daily in an interview published Tuesday. He also said that more than 4,500 people have left Russia to fight for terrorists abroad. Speaking on cyberattacks, the FSB chief said that “tens of millions” of them aimed at official websites and IT systems of state bodies, “are thwarted annually.”
Scores of  people have died and 49 others are missing in the Philippines after a tropical storm triggered floods and landslides.
Tropical storm Kai-tak made landfall in the central island of Samar on Saturday. It crossed the archipelago and was heading over the South China Sea on Monday.
Search and rescue operations continue. The most seriously affected area is the island of Biliran, where 6 landslides destroyed homes.
More than 110,000 people have taken refuge in schools and other buildings due to the risk of additional landslides.
The damage to roads and communication infrastructure has left many villages isolated.
World Bank today approved a package of $825 million to improve the national power transmission system in Pakistan, and enhance health and education service delivery by strengthening financing management and procurement systems.
The $425 million National Transmission Modernization Project-I (NTMP-I) will modernize the national transmission system to enable new power generation to reach consumers by upgrading, expanding and rehabilitating selected 500kV and 220kV substations and transmission lines.
“With a substantial volume of new generation now coming online, the strengthening of the transmission and distribution systems is critical,” says Illango Patchamuthu, World Bank Country Director for Pakistan. “The improved power supply will help meet the unserved demand from consumers and reduce the number and duration of power outages”.
NTMP-I will improve supply reliability and lower losses in the transmission network. The project will also modernize the information and communication technology infrastructure and strengthen financial and accounting systems of the National Transmission and Dispatch Company using information technology. This will result in more efficient operation and business decision-making processes, higher productivity and upgraded staff skills.
Public financial management inefficiencies contribute to Pakistan’s weak performance in health and education sector, and despite a substantial increase, financial resources fail to reach clinics and schools on time.
South Korea braces its economic policy next year in an effort to boost job creation, innovative growth and tackle the country’s chronic low birth numbers, Seoul’s chief economic policymaker said Wednesday.
“The government is fine-tuning details on its economic policy for next year with its priority placed on creating jobs, boosting innovative growth and addressing the low birthrate,” Finance Minister Kim Dong-yeon said in a economy-related ministers meeting.
“For this year, a 3 percent growth rate is certain, with a decent growth trend being maintained,” he said adding that tough employment conditions, however, will continue into next year.
The finance ministry is set to unveil a set of economic policy measures next week.
Kim said the government will iron out measures to cushion potential fallout from a hike in minimum wage set to be implemented next year.
Earlier, the government said it will provide some 3 trillion won (US$2.76 billion) in aid to help small businesses deal with the minimum wage hike.
In July, South Korea decided to increase its minimum wage by 16 percent in the new year, marking the biggest jump in about two decades.
US Senate  passed a bill of tax reforms, the biggest rewrite of the tax code in a generation.Senate members voted along party lines with 51 supporting the bill and 48 voting against it. The legislation is now just one step away from becoming a reality.
The bill calls for a reduction in the corporate tax rate from 35 percent to 21. It also includes a break for the richest Americans, who’ll get a reduction in individual income tax from nearly 40 percent to 37.
The bill has been the subject of some controversy. Republicans drafted the terms in part behind closed doors. Their supporters say it will spur economic growth.
But critics say most of the gains will go to the wealthy, and that the cuts will increase the deficit.
The House of Representatives passed the bill earlier on Tuesday, only to discover that some provisions breached Senate rules.