According to the Education for All Global Monitoring Report 2013-14 by the United Nations Educational, Scientific and Cultural Organization (UNESCO), India has the highest population of illiterate adults at 287 million which is 37% of the global total. India’s literacy rate rose from 48% in 1991 to 63% in 2006 while for the latest year, population growth cancelled the gains so there was no change in the number of illiterate adults.

The Report also mentioned about education spending in various countries and highlighted that India reduced its spending on education from 4.4% of GNP in 1999 to 3.3% in 2010 while it spent 10% of its government budget on education in 2011 which is a reduction from 13% in 1999. In one of India ‘s wealthier states, Kerala, education spending per pupil was about $685. Similarly, in Himachal Pradesh it was US$542. By contrast, in West Bengal it was US$127 while in the state of Bihar it was just US$100.

The report mentioned that the education also helps overcome gender biases in political behavior to deepen democracy. In India , reducing the gender literacy gap by 40% increased the probability of women standing for state assembly election by 16% and the share of votes that they received by 13%. The report also showed strong correlation between female literacy and child mortality. An increase in the female literacy rate from 58%, the current average in the districts surveyed, to 100% would lead to a reduction in the under-5 mortality rate from 81 to 55 deaths per 1,000 live births.

The report also suggested that if India reduced tax exemptions, tackled tax evasion and diversified its tax base, it could greatly change this picture. In India , the majority of tax revenue forgone is due to exemptions from custom and excise duties. The revenue lost to exemptions came to the equivalent of 5.7% of GDP in 2012-13. If 20% of this had been earmarked for education, the sector would have received an additional US$22.5 billion in 2013, increasing funding by almost 40% compared with the current education budget.

The Report also talked about the Sarva Shiksha Abhiyan with allocations still not sufficiently reaching the states most in need. Further, it also highlighted that improving access to quality education could save an enormous number of lives in India and Nigeria, which together account for more than a third of child deaths and added that if all women had completed secondary education, it would have been 61% lower in India.

The Report also highlighted that only 9% of primary school teacher candidates passed the Central Teacher Eligibility Test introduced by the government in 2011 with little improvement in subsequent years.
Edit : EditComments : Leave a Comment » Categories : Uncategorized 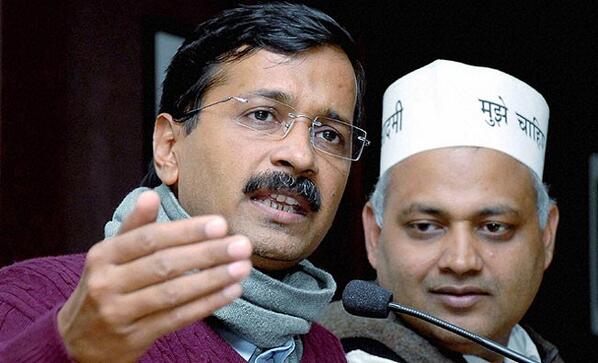