Thailand’s navy will seek Cabinet approval to purchase its first submarines in 65 years, the country’s defense minister said Friday. Prawit Wongsuwan, who is also deputy prime minister, said the submarines will cost $1 billion in total, with payments to be made over 10 years. He said the first of the Chinese-made Yuan class S26T submarines will be purchased out of the 2017 budget. The navy has been seeking to buy submarines for almost a decade, having decommissioned its last subs in 1951.

Get the whole picture – and other photos from Naresh Kumar Sagar
PIC.TWITTER.COM/4R1ODWMVSZ|BY NARESH KUMAR SAGAR

Get the whole picture – and other photos from Naresh Kumar Sagar
PIC.TWITTER.COM/325DT59GWS|BY NARESH KUMAR SAGAR
Eubiq On Posh 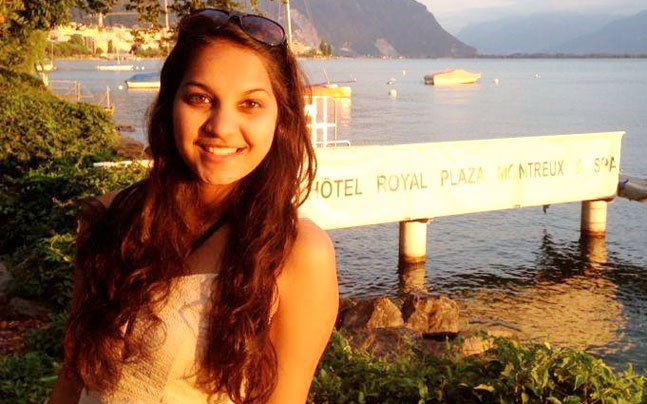 Gunmen holding hostages at Dhaka Restaurant namely the Holey Artisan Bakery cafe in Dhaka late on Friday before troops entered almost 12 hours later.Those who could cite Quran were spared’.. Terrorists have no religion and Islamic terrorism is a myth
Attackers are with guns attacked Bakery Cafe in the building.Six to eight gun men’s are holding hostages. No demands from extremist and gunfire is being heard and reports awaited of restaurant building siege.. Hundred of commandos deployed in operation to flush out the Islamic state extremist nearly 8 to 10 militants battling, assaulted and captivated thirty person in restaurant in diplomatic area in a posh locality.
The operation continued for 12 hrs beginning 8.35 PM Friday night and lasted 8.30am Saturday . The radicals captivated nearly thirty person out of which 12 are rescued on Saturday  Morning . The unofficial reports claim five extremist killed two unaccounted and one captured. Thus the gun battles drawn between the IS extremist and Dhaka Rapid action police has ended as per media reports .
Unofficial reports that dozen of people hostages of various national are killed and 10 – 12 hostage rescued .Bangladesh official spokesperson still need to brief the media and give the exact picture to developing story.
Late reports from BBC,   Twenty people, all of them foreigners, were killed during an attack by suspected Islamist militants on a cafe in Bangladesh, the army says.Italy’s Prime Minister Matteo Renzi confirmed Italians were killed.He offered condolences to the victims’ families and, referring to the attackers, said: “Our values are stronger than hatred and terror.”Italian news agency Ansa said up to 10 Italians may be unaccounted for. The Italian press said many of those dining at the cafe worked in the garment industry.
In other developments:
The siege began as diners were gathering to break their fast during the Muslim holy month of Ramadan.
“It was an extremely heinous act,” Prime Minister Sheikh Hasina said in a televised statement. “What kind of Muslims are these people? They don’t have any religion.
“My government is determined to root out terrorism and militancy from Bangladesh.”
media agencies
Australians are heading to the polls to vote in federal elections to determine all 226 members of the Australian parliament. Some 15.6 million people are scheduled to vote from 8:00 a.m. (2200 GMT Friday). The polls will close at 6:00 p.m. (0800 GMT) Sydney time. Australian Prime Minister Malcolm Turnbull is trying to boost his power after ousting his predecessor, Tony Abbott, in September 2015. Turnbull called the elections a time “of great opportunity for Australians, but also a time of risk and uncertainty and headwinds – unexpected headwinds perhaps, like Brexit.”
at July 02, 2016 No comments: Links to this post