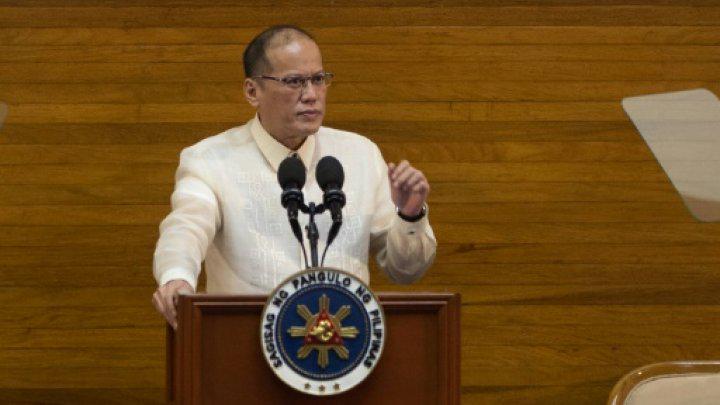 Naresh Kumar Sagar
Just now ·
Lenovo K3 Note Limited Edition Yellow Version to go on sale on August 11th, 2015
Keeping up with the demand from the consumers, Lenovo today announced that its immensely successful smartphone K3 Note will be available in yellow colour variant on Flipkart on open sale on Tuesday, August 11th, 2015 from 12 noon onwards. Lenovo has seen tremendous success in terms of consumer response for the K3 NoteⳠblack and white versions. The K3 Note has received over 2 million registrations in the first five weeks of K3 NoteⳠsale and over 2 lakhs devices have been sold so far.
at August 08, 2015 No comments: Links to this post