Like
Like
Love
Haha
Wow
Sad
Angry
Comment
Portugal lifted the Euro 2016 football championship at Saint-Denis in Paris beating France 1-0.Substitute Eder scored in extra-time to give Portugal a win at their first major international title despite losing captain and talisman Cristiano Ronaldo to injury.
Eder scored the goal with 11 minutes of extra time left to stun France after the host team had dominated the match.
Ronaldo, Portugal’s all-time leading scorer, went down after a heavy tackle from Dimitri Payet in the eighth minute but played on before being replaced in the 25th minute.

24 mins ·
The BBC visited Tirupati, the richest Hindu temple in the world, which holds seven tonnes of gold

India’s temples urged to share their gold
BBC.CO.UK
Prime Minister Narendra Modi has congratulated the atomic energy scientists from India and Russia, after the second unit of Kudankulam Nuclear plant in Tamil Nadu became operational last night.
Mr Modi said in a tweet that this is a major technological success and a piece of great news.
The 1,000 Megawatt plant will provide electricity to Tamil Nadu, Puducherry, Kerala and Karnataka.

2 hrs ·
Today is World Population Day – a day to focus attention on the urgency and importance of population issues. At present, there are more young people in the world than ever before. With proper investment in their education and health, they could transform their countries’ economies and futures. In 2014, ASEAN population was the 3rd largest in the world.

9 July at 08:30 ·
Collectively, the 10 ASEAN Member States have a number of strengths which put it on the edge of a digital revolution, ready to harvest the benefits of digitalization. Find the 5 ways ASEAN can accelerate its digital revolution in this article:http://bit.ly/29n7bfW

5 ways ASEAN can accelerate its digital revolution
Prioritising universal mobile broadband access is among the ways ASEAN countries can jumpstart its way toward a full digital economy.
TECHINASIA.COM

8 July at 10:30 ·
The Department of Accreditation of the Ministry of Industry and Handicraft of Cambodia conducted its first ISO / IEC 17025 assessor training on 27 June-2 July. This training aims to qualify assessors for testing and calibration laboratories and build up the pool of available assessors in the country. http://bit.ly/29oOdrU

Cambodia’s Department of Accreditation conducts first assessor training – ASEAN | ONE VISION ONE…
July 4, 2016 – PHNOM PENH, 4 July 2016 – The Department of Accreditation of the Ministry of Industry and Handicraft of Cambodia conducted its first ISO / IEC…
ASEAN.ORG
A 5.0-magnitude earthquake has struck off the coast of Japan, with the epicenter located 181 kilometers to the southeast of the city of Naze in Kagoshima prefecture, and some 230 kilometers to the east of Nago, Okinawa prefecture. No damage has been reported.
The Myanmar Times ‏@TheMyanmarTimes 17s17 seconds ago
‘World’s rarest gem’ named after #Myanmar mineralogist | http://bit.ly/29rTr2u 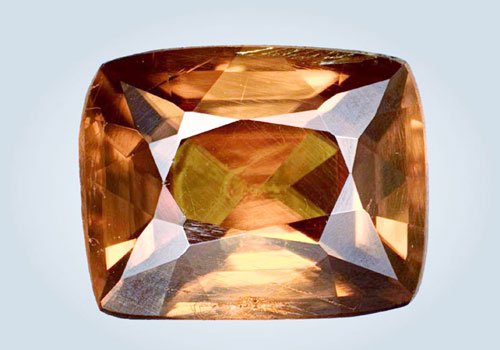