The Age ‏@theage  2m2 minutes ago
For a 3rd day in a row, cabinet talking points leaked to Fairfax Media http://bit.ly/1NpEXRy  #auspol #springst 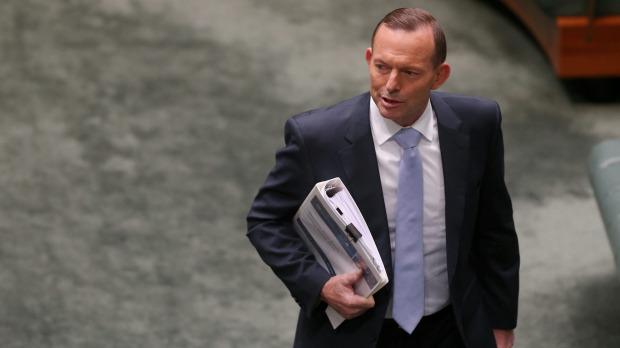 Venue            :          FICCI K. K. Birla Auditorium, Tansen Marg, New Delhi
The evening will witness a fusion of Taiwan and Indian culture as the Youth Ambassadors from Taiwan along with Indian Youths from prestigious Indian Universities & Schools and Rotary Club (International District 3011 & 3012) will present rich and diversified cultural performances.
The musical and dance performance “Energetic New Taiwan” is divided into twelve acts with focus on six main aspects – natural environment, LOHAS, cultural heritage, cuisine, cultural creativity and warmth.
An E-invite card is attached for your ready reference (click here to download). You are welcome to bring your family & friends. We would appreciate if you can send us a line of confirmation latest by 25th of August, 2015 enabling us to register you for this Cultural Program. Confirmations should be forwarded to my colleague Mr Lalit Chawla, Tel: 23738760–70, Ext: 422; Email: lalit.kumar@ficci.com.
I hope you will be able to join us for this musical extravaganza.
With warm regards,
Yours sincerely,

(Atul Shunglu)
Macedonia declared a state of emergency yesterday and will send troops to its border with Greece to stop illegal migrants from pouring into the country. The move has stranded about 1,500 men, women, and children in a no-man’s land between the two countries in the dangerously high summer heat.
Around 2,000 migrants a day have been crossing into Macedonia from Greece. Macedonia is a major transit point for migrants heading from Greece to wealthier northern EU members. Some 44,000 people have reportedly travelled through Macedonia in the past two months, many of them fleeing violence in Syria.
​
STAR SPORTS PRO KABADDI PLAYOFFS
THE #FINALPANGA
Four teams, two matches and all eyes on one prize – the Star Sports Pro Kabaddi trophy and the chance to become Star Sports Pro Kabaddi champions. The top four teams in Season 2 of Star Sports Pro Kabaddi – U Mumba, Telugu Titans, Bengaluru Bulls and Patna Pirates have fought it out with their sweat and tears after 60 matches of intense action over 32 days. But while those results have helped them get to this stage, it all boils down to one single moment for these players- The #FinalPanga.
How have these four teams made it till this final hurdle – who were their star players and will they be able to step up on the big stage to make it till the end?
U MUMBA
The table toppers hold a highly impressive record in Season 2 with a record number of wins for a single team with 12 out of 14 matches. They have an abundance of riches which they exhibited through their equally good bench strength. They have a super star in Captain Anup Kumar. He has a steadying and calming influence on his players as he guides them successfully through any crisis. On many occasions U Mumba made successful comebacks with Anup himself leading from the front. Anup has got immense help from Rishank Devadiga the find of the last season. He has now become one of the foremost players who can be trusted for the do-or-die third empty raids.
Anup and Rishank are capable defenders too, especially when it comes to supporting the main defenders Mohit Chhillar (36 tackle points) and Surendra Nada (28 tackle points), who are the right and left corners and central defender Jeeva Kumar (27 tackle points), known for his gutsy and timely tackles. Then they have the unmerciful Vishal Mane who is dreaded for his tackles.
Mumbai has tremendous bench strength. They successfully utilised Bhupender Singh and Pradeep Kumar (28 raiding points) as raiders when their super star Shabeer Bapu Sharfudeen was not available due to injury like last year. If Shabeer is fit to do battle then Mumba will be a dominant force going into the play-offs. Iran captain Fazel Atrachali showed his mettle in the limited chances he got. Is he the trump card to be used by coach E Bhaskaran to surprise the opponents?
On current form and fitness U Mumba look well prepared for the challenges ahead. They enjoyed the luxury of resting their full squad in the last two outings which has given their best players time to remain injury-free, recoup, recover and re-strategise. That’s the advantage you have when you keep the momentum going. Overall U Mumba is the best balanced side with good replacements at hand.
They look well equipped to achieve their goal, the title which they missed last season.
Form guide (most recent first): LWWWLWWWWWWWWW – 12 wins, 2 losses – 60 points
Head to head (vs Jaipur Pink Panthers/Patna Pirates): 1 win, 1 loss/2 wins
Key players: Mohit Chhillar, Shabeer Bapu, Vishal Mane

Former US President Jimmy Carter said his cancer has shown up in his liver and on his brain and that he will undergo his first radiation treatment Thursday afternoon, AP reported. The statement came in his first public remarks since his diagnosis that the cancer was first discovered as a tumor on his liver. On August 3, he underwent surgery to remove the tumor, Carter, 90, said, adding that later four spots of melanoma were found on his brain. Cutting back “fairly dramatically” on work at his Carter Center in Atlanta, he says he’s not feeling despair or anger over his health. “I’m perfectly at ease with whatever comes. I’m ready for anything. I’m looking forward to a new adventure,” he said.
Dr Harbeen Arora, Global Chairperson ALL Ladies League & Women Economic Forum invite you to the largest summit for women- the “Women Economic Forum 2016” in New Delhi, India from May16-21th 2016. Over 1200 delegates from more than 75 countries are expected to attend this worlds largest congregation of women. Seehttp://www.aall.in
We encourage you to be a speaker and share your thoughts with a global audience. Program and the 321 current topics are at http://www.aall.in/wef-2016/ In case you wish to propose another topic, we will be happy to consider.
Vinay and Harbeen
harbeen.arora@aall.in
vr@aall.in
. 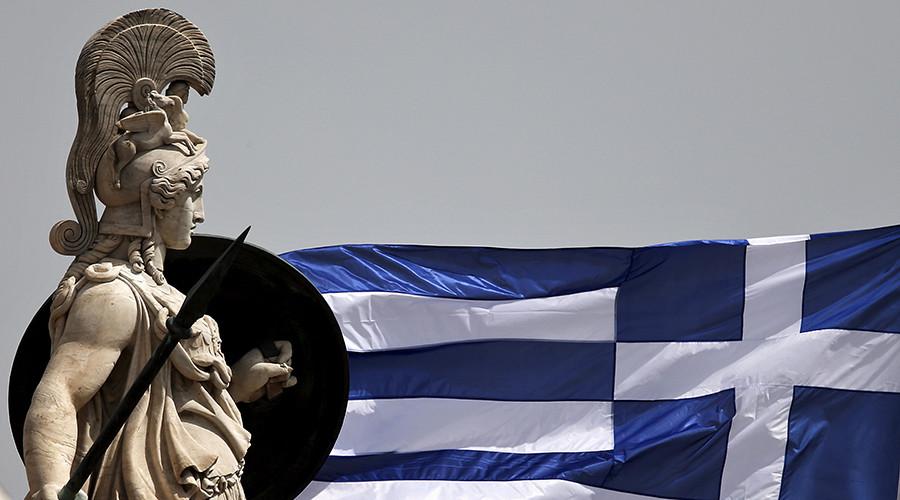 Prime Minister Alexis Tsipras has confirmed his resignation and early election plans for Greece in a live address. The move comes after Athens managed to pay a huge chunk of its €3.4 billion debt to the ECB.
“The political mandate of the January 25 elections has exhausted its limits and now the Greek people have to have their say,” Tsipras said in a televised address Thursday night.
Tsipras said that he will now be looking for the Greek people to vote to continue the government program of his leftist Syriza party.
Local media have been speculating about the possible upcoming announcement since Thursday morning. Citing a source in the government, Reuters reported that Tsipras would propose holding the snap elections on September 20.
The resignation was handed in immediately after the address. However, no specific date for the snap poll was mentioned. However, Tsipras requested that President Prokopis Pavlopoulos hold the elections as soon as possible.
On Friday, eurozone finance ministers agreed to a third bailout program for the crisis-stricken country. Athens will receive a total of €86 billion over three years.
The same day, the Greek parliament approved a draft law enacting a third bailout plan. Forty-three members of Tsipras’s Syriza party, including former Finance Minister Yanis Varoufakis, voted against the bill or abstained. The party holds 149 seats in the parliament.