At least 18 deaths blamed on #Blizzard2016 as snowstorm paralyses US east coasthttp://bbc.in/1QshnVF 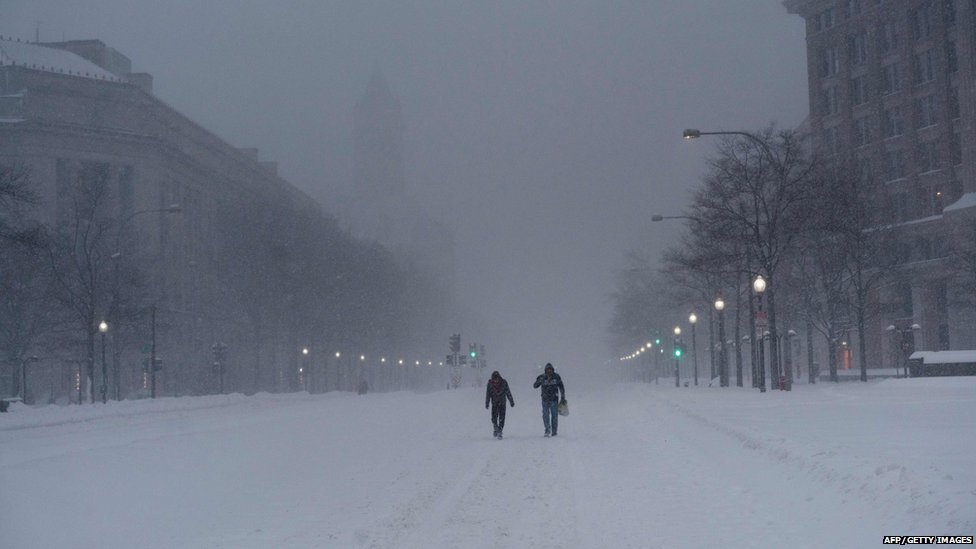 Germany shuts its eyes to the mass killings of the Kurds in southeastern Turkey, the illegal oil trade and Turkey’s collaboration with ISIL terrorists, hoping that the Turkish President will help Europe to reduce the inflow of migrants, German newspaper Handelsblatt wrote.
German Chancellor Angela Merkel ignores the fact that Turkish President Erdogan is waging war against his own people and continues to take advantage of the questionable cooperation with him on the refugee issue, Handelsblatt wrote, Sputnik News reported.
“Merkel needs Erdogan for her own political survival,” the article said.
Germany is silently watching the brutal war in Turkey, relying on the promise of Erdogan to provide assistance to refugees at the Turkish-Syrian border. However, the Turkish president uses the refugee issue in his own interests, being involved in the illegal oil trade with ISIL militants.  “Erdogan has created his own trump card to prevent Europe’s intervention — the refugees,” the article said. The Turkish President takes advantage of the trust of European countries, and is “smoothly waging the dirty war” in his own country, which again results in the new flows of migrants fleeing the south-eastern parts of the country amid increased violence.Turkish authorities started an alleged anti terrorism operation in the southeast of the country. The brutal operations against Kurdish communities have left hundreds dead, including civilians, and resulted in the arrest of a number of Turkish academics who have vocally opposed the government’s treatment of Turkish Kurds. Media agencies/ Handelsblatt
< 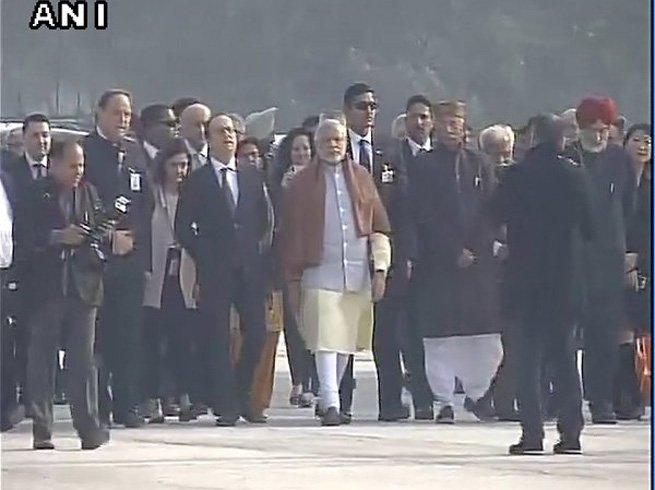