ADR and NEW have analysed the election expenditure and vote share of 4087 out of 4120 sitting MLAs. Analysis of Election Expenditure for Meghalaya and Karnataka have not been included in the above analysis as their data was not available at the time of making this report.
In 2014, as per the instructions from the Govt. of India, the Election Commission of India revised the election expenditure limit for candidates contesting for Lok /Rajya Sabha and Assembly elections. For Larger states, the limit for assembly elections was revised from Rs. 16 lakhs to Rs. 28 Lakhs, whereas for the smaller states, it was increased from Rs. 8 Lakhs to Rs. 20 Lakhs. It is to be noted that this report has been generated keeping the assigned expenditure limit during the year when the particular State Assembly Elections were held.
For complete report please visit: https://adrindia.org/content/state-wise-analysis-election-expenditure-and-vote-share
Summary and Highlights
Analysis on the basis of election expenditure

​
v  MLAs from 11 states namely Kerala, Tripura, Gujarat, Uttarakhand, Mizoram, Punjab, Himachal Pradesh, Maharashtra, Chhattisgarh, Assam, and Bihar have spent more than 50 % of the expenditure limit.
v  Among the States, which have gone for elections in the last 5 years (2013-2018), it has been observed that the maximum amount of expenditure by the MLAs has been done for the vehicles used for the campaign. They have spent only 5% on the campaigning through print and electronic media.
​
​

v  Out of 1356 MLAs with declared criminal cases, 128 have declared cases related to electoral malpractices such as bribery (171E), undue influence or personation at an election (171F and 171 C), illegal payments in connection with elections (171 H) etc.
v  Bihar has the highest number of MLAs i.e. 38 who have declared cases related to electoral malpractices, followed by 20 MLAs from Karnataka and 18 MLAs from Uttar Pradesh.
v  95(74%) out these 128 MLAs have won with more than 40 % of vote share.
Contact Details

Email ThisBlogThis!Share to TwitterShare to FacebookShare to Pinterest
Andres Iniesta, announced his retirement from international football after Spain’s shock defeat has played  world cups,2006, 2010, 2014 and 2018 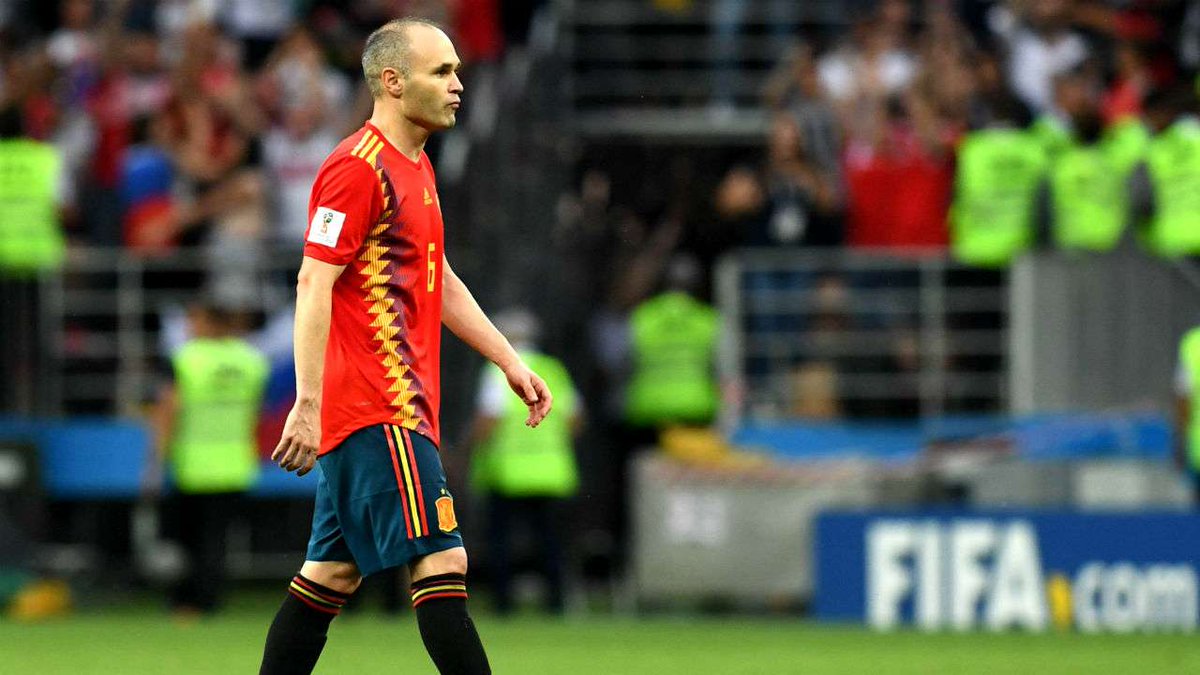 Andres Iniesta,  gave Spain their first World Cup ever. You are irreplaceable. Legend
FIFA World Cup, which it did at the 2010 FIFA World Cup, in South Africa, the first time the team had reached the final.