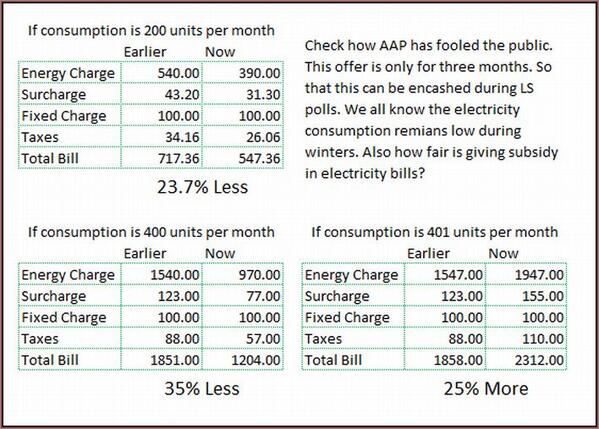 --
If you find the content useful, may we request you to kindly share "Energy News" with people you know.

Energy news group can be joined by visiting
https://groups.google.com/d/forum/wecimc-energy-news?hl=und
and joining the group after signing in to gmail account.

Spokesperson for the UN High Commissioner for Human Rights:  Rupert Colville
Location:      Geneva
Date: 31 January 2014
Subjects:      1) Egypt and 2) Ukraine
1)   Egypt
We are extremely concerned about the increasingly severe clampdown and physical attacks on media in Egypt, which is hampering their ability to operate freely.

In recent months, there have been numerous reports of harassment, detention and prosecution of national and international journalists as well as violent attacks, including several that led to injuries to reporters trying to cover last weekend’s third anniversary of the Egyptian revolution. Unconfirmed reports suggest that several journalists were wounded by live fire as well as rubber bullets last Saturday, some of which may have been fired by opponents of the government as well as by police and other government forces. This accentuates the difficult and increasingly dangerous environment for journalists trying to carry out their work in the country.

A significant number of other journalists covering events related to the anniversary were detained by the authorities, although most are reported to have now been released.

Wednesday’s announcement that the Egyptian Prosecutor-General intends to bring to trial 16 local and 4 foreign journalists alleged to have worked for the international broadcaster Al Jazeera, on vague charges including “aiding a terrorist group” and “harming the national interest”, is also of great concern.

It has not only placed a sharp focus on the systematic targeting of Al Jazeera staff – five of whom are actually in custody -- since the fall of the previous government last July, but also led to increased fears among the media in general, both national and international, which is clearly deeply detrimental to freedom of expression and opinion.

Journalists working for other media organizations have reported being attacked by government supporters after being accused of working for Al Jazeera. A video has also emerged which appears to show a police officer threatening a camera crew working for another TV station that, if they did not stop filming, he would tell bystanders they worked for Al Jazeera so that they would be attacked. If confirmed, this lends credence to allegations that the anti-Al Jazeera campaign in Egypt is, on occasion, amounting to incitement to violence.

We have also received numerous reports of intimidation of journalists, who have had their equipment seized, and in some cases of local journalists who have been sacked for reporting on sensitive issues. There are also reports of journalists in detention being subjected to ill-treatment or being held in conditions that are not in line with international human rights standards.

We urge the Egyptian authorities to promptly release all journalists imprisoned for carrying out legitimate news reporting activities in exercise of their fundamental human rights. It is the State’s obligation to ensure that the right to freedom of expression is respected, and that journalists are able to report on diverse views and issues surrounding the current situation in Egypt.

All reports of violence against journalists, including the attacks on 25 January, must be independently and transparently investigated.
2)   Ukraine
We welcome the beginning of dialogue between the President and the opposition. We call for this dialogue to be sustainable, inclusive and grounded on the full respect of international human rights treaties ratified by Ukraine and political commitments made through the Human Rights Council’s Universal Periodic Review, last March.
We also welcome the abolition by the Ukrainian parliament earlier this week of the laws passed on January 16, which unnecessarily restricted the exercise of the rights to freedom of assembly, association and speech, as well as the operation of NGOs. We call upon the President of Ukraine to sign the new law abolishing the legislative package of January 16.

However we are appalled by the deaths reported in recent days in Kiev, which should be promptly, thoroughly and independently investigated. We are also calling for an investigation into reports of kidnappings and torture.

We reiterate our call to the Government and protesters to exercise restraint and create conditions for dialogue and reconciliation. International human rights norms and Ukraine's compliance with these standards and its obligations pertaining to human rights must be at the centre of any future solutions and reconciliation processes.

Arvind Kejriwal on The Delhi