China said on Monday that it would never tolerate any separatist schemes for self-ruled Taiwan and would safeguard China’s territorial integrity with the aim of“reunification” with an island it considers its sacred territory. 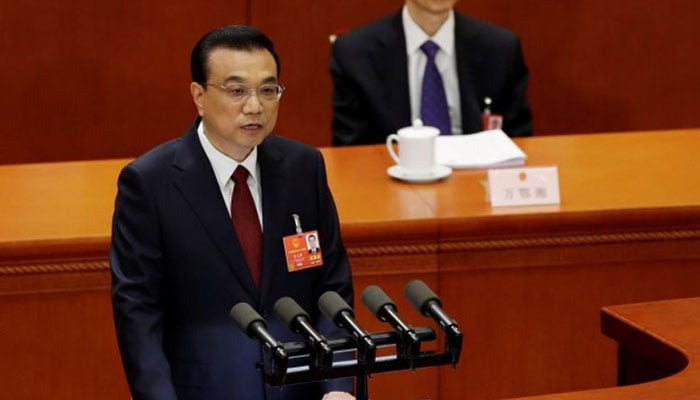 Premier Li Keqiang issued the warning in a speech at the opening of the annual session of China’s parliament, his stern words coming amid mounting Chinese anger over a US bill that seeks to raise official contacts between Washington and Taipei.
On Friday, China said Taiwan would only get burnt if it sought to rely on foreigners, adding to the warnings from state media about the risk of war.
The US legislation, which only needs President Donald Trump’s signature to become law, says it should be US policy to allow officials at all levels to travel to Taiwan to meet their counterparts, permit high-level Taiwan officials to enter the United States “under respectful conditions” and meet US officials.
In his address to the largely rubber-stamp assembly, Li said China would promote the peaceful growth of relations across the Taiwan Strait and “advance China’s peaceful reunification”.
“We will remain firm in safeguarding China’s sovereignty and territorial integrity and will never tolerate any separatist schemes or activities for Taiwan independence,” Li said, to applause from the 3,000-odd legislators at the Great Hall of the People.
“As fellow Chinese living on both sides of the Taiwan Strait, we share a bond of kinship. As long as we go with the tide of history and work together for our nation’s greater good, we will together create the future — a beautiful future of national rejuvenation.”
Taiwan’s China policy-making Mainland Affairs Council said it could not immediately comment.
Democratic Taiwan has shown no interest in being run by mainland China.
The OSCARS, 2018: 90 the Academy award Best Actor goes to Gary Oldman for Darkest hour. Best Actress Frances McDonald Guillermo del Toro wins best director award for ‘The Shape of Water.Nolan’s Dunkirk win 3 Oscars.Sam Rockwell and Allison Janney win support. 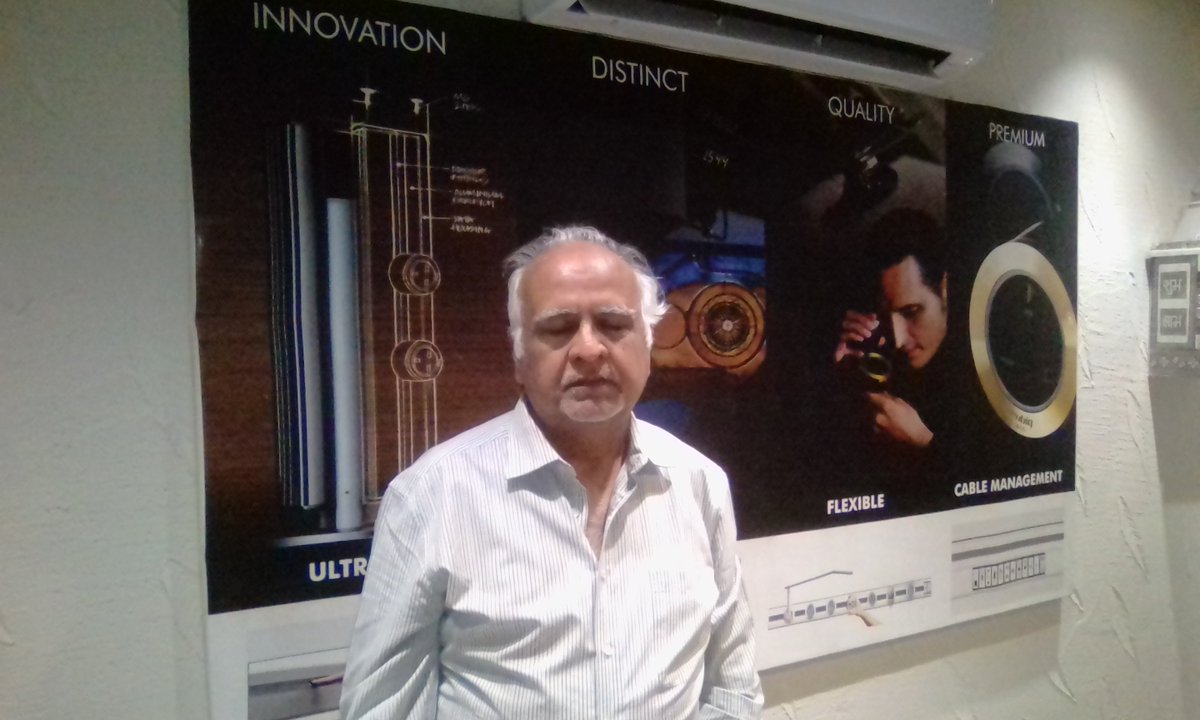 Frances McDormand goes eclectic on Sunday for her the Oscar for best actress for her role as a rage-filled woman seeking answers over her daughter’s murder in Three Billboards Outside Ebbing, Missouri.

“I’m hyperventilating a little bit. If I fall over pick me up cause I’ve got some things to say,” she said. “I want to thank Martin McDonagh look what you did. We are a bunch of hooligans and anarchists but we do clean up nice.”
McDormand, who won her second Oscar after her performance in Fargo placed her statuette on the stage and dedicated the prize to all female nominees, across categories.
“If I may be so honoured to have all the female nominees stand with me in this room tonight. The film-makers the producers the directors, the writers, the cinematographers, the songwirters, the designers,” she said as many women in the audience got to their feet.
She bested Saoirse Ronan (Lady Bird), Margot Robbie (I, Tonya), Sally Hawkins (The Shape of Water) and Meryl Streep (The Post).
Three Billboards Outside Ebbing, Missouri also won the award for best supporting actor, which went to Sam Rockwell for his acclaimed turn as a racist, violent police officer in the film.

Nearly 67 people were killed by a major earthquake that devastated Papua New Guinea’s remote highlands last week, the Red Cross said Monday, with thousands homeless and without food and clean water.Terrified locals in the Southern Highlands, Western, Enga and Hela provinces have also had to deal with strong aftershocks, including two 6.0-magnitude tremors early Monday.
Compounding the fallout was an announcement Monday that the impoverished country’s biggest-ever development — the PNG LNG project operated by US energy giant ExxonMobil — will be offline for up to eight weeks as the quake-hit facilities undergo repairs.
National Disaster Centre and disaster management teams on Friday is 67,” the PNG country head of the International Federation of Red Cross and Red Crescent Societies Udaya Regmi told AFP from the capital Port Moresby.
“Around 143,000 people are affected and 17,000 people have been generally displaced because their homes are either fully or partially damaged and not in a condition to live in.”
Regmi added that water and sanitation were major concerns for local communities, with relief workers unable to get bigger trucks carrying food through to some areas because of damage to roads by landslides.
Relief efforts are slowly being ramped up, with millions of dollars in aid pledged by the government, ExxonMobil and the Australian energy producers, Oil Search and Santos, involved in the gas project.
The Australian and New Zealand defence forces have began delivering aid, while the China Red Cross and Beijing have pledged financial assistance, according to the PNG Post-Courier.
Oil Search managing director Peter Botten, who travelled to the Highlands to survey the damage, said the impact “has been enormous, with many deaths in the region as well as the destruction of houses, schools, roads and bridges”.
“Many communities are without basic necessities, such as food, clean water, shelter and medical support.”
Prime Minister Peter O’Neill said last week the shutdown of the gas plant would have a “huge impact” on the economy, which is heavily dependent on its natural resources.
ExxonMobil PNG managing director Andrew Barry said production at the US$19 billion project would be restored as quickly as possible, adding that it was an “unprecedented event for the country” and the firm.
Shubhankar Sharma posts creditable tied ninth at WGC – Mexico Championship