Feb 26,  11:25 AM
Iranians went to the polls today in parliamentary and Assembly of Experts elections, seen as a contest between hardliners entrenched in power and allies of pragmatist President Hassan Rouhani seeking to expand their influence.
The 290-seat parliament vote will have scant impact on Iran’s foreign policy, in which Supreme Leader Ayatollah Ali Khamenei has the final say, but could strengthen Rouhani’s hand before next year’s presidential vote. The 88-member Assembly will select Khamenei’s successor. Both bodies are currently in the hands of hardliners.
The contest pits supporters of Rouhani, who championed last year’s nuclear deal with world powers and is likely to seek a second presidential term next year, against conservatives deeply opposed to detente with Western powers.

Feb 26,  6:13 PM
Defence Minister Manohar Parrikar has said India will not vacate the Siachen glaciers as Pakistan cannot be trusted.
Replying to supplementaries during Question Hour in the Lok Sabha today, Mr Parrikar said if India vacates the position, the enemy can occupy it and they would have the strategic advantage. He said the country knows the experience of 1984 Siachen conflict.
The statement comes few weeks after ten soldiers were buried alive under snow after their camp in the northern part of the glacier was hit by a major avalanche.
Mr Parrikar said regular medical support is given to those serving in the Siachen which is six times more than the normal medical care. 19 categories of clothing are provided to the soldiers in addition to various other assistance like snow scooters.
Replying to another question, the Minister said the 7th Pay Commission has recommended substantial increase in benefits to those serving in hostile terrain and the Ministry will ensure that defence personnel working in the areas are compensated properly.
at February 26, 2016 No comments: Links to this post

CNN International ‏@cnni 21s22 seconds ago
The Australian ship that got stuck off Antarctica has been refloated:cnn.it/21wtch1 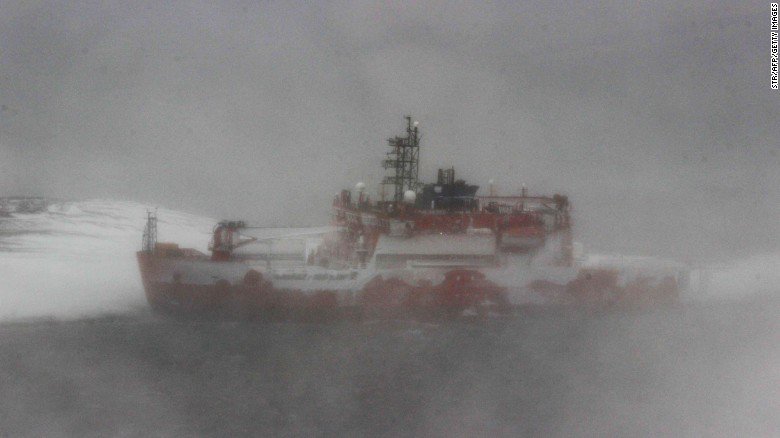 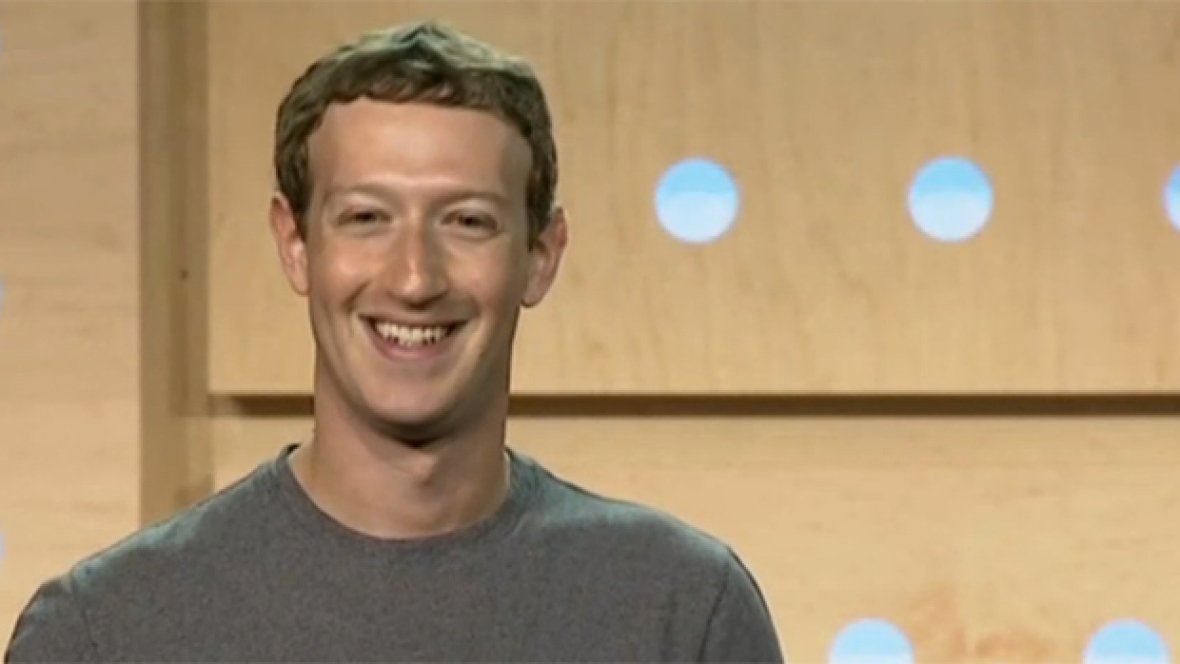 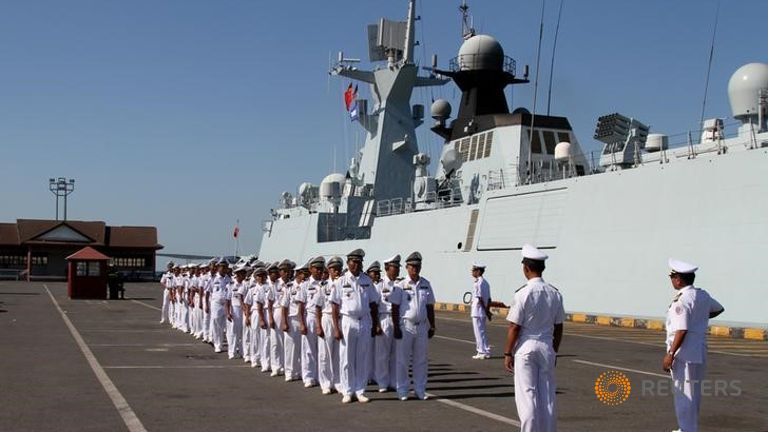 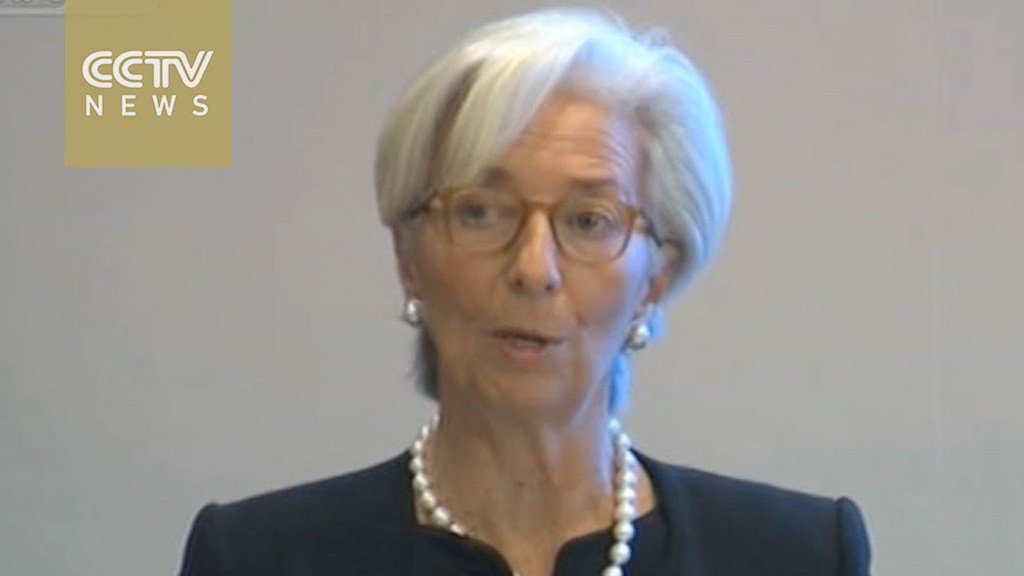 SEPANG, 26 FEB 2016– AirAsia X Berhad (“AAX” or “the Company”), the long-haul low-cost airline affiliate of the AirAsia Group, today reported its financial results for the Fourth Quarter (“4Q15”) and Full Financial Year ended 31 December 2015.
Datuk Kamarudin Meranun, Group CEO of AirAsia X commented on the business environment and outlook for the company, “During the year under review, the Company took the biggest step towards change since its inception, including business and organizational restructuring. We did so to confront both internal and external challenges as well as to strengthen AAX’s financial footing.”
“These changes were followed by a multi-phased turnaround plan in 2015, which improved the company’s cash position via rights issues, network plan, distribution platform and with aggressive marketing campaign. Our combined efforts stimulated travel demand in all of our core markets amidst external challenges that were beyond our control such as currency volatility, irrational competition from industry peers waging price wars and overcapacity, MERS and Kathmandu’s earthquake.”
“These initiatives continued to show positive contribution as we achieved the first Net Profit after eight quarters of losses since 4Q13. Our balance sheet also strengthened with net gearing reduced to 1.80x compared to 2.06x in the same period last year. While this accomplishment has set an important cornerstone for AAX’s turnaround plan, we are optimistic that we will achieve further improvement in the coming quarters with higher contribution from ancillary, cargo and better route performance from North Asia on the back of stronger marketing drive. We remain focused on striving for sustainable growth and retain AAX’s competitive edge in this challenging environment through the many strategic initiatives that are in place.”
“As for Thai AirAsia X (“TAAX”), operating performance improved in 4Q15 with higher average base fare and load factor at 83% during the holiday peak period. We are optimistic that TAAX will prevail once the ICAO-driven restrictions are lifted, as Thailand is a unique tourist hub that shows quick rebound and ultimately stands unaffected regardless of the various challenges. Indonesia AAX (“IAAX”) was also faced with series of regulatory uncertainties throughout the year and remains challenging.”
“For 2016, the Group will remain vigilant with its expansion plans amidst a challenging operating environment that is expected to persist with currency volatility, regulatory uncertainties and external factors.”
Benyamin Ismail, CEO of AirAsia X added, “We have seen a strong return in business across all regions as scheduled flight revenue recorded 11%YoY growth in 4Q15 despite having less operating routes compared to the same period last year. We expect this positive trend to continue in 2016.”
“Operating expenses reduced 4%YoY in 4Q15 mainly attributed to fuel savings of RM128 million as compared to same time last year, spurred by  the falling fuel price. In addition, we managed to drive cost lower with a reduction in staff cost, sales and marketing expenses following integration with AirAsia Group, depreciation, one-off expenses and the termination of unprofitable routes. However, further savings were dragged by higher aircraft cost that is denominated in USD. In an effort to reduce the impact of foreign exchange rates, the company will continue to intensify sales from stronger currency markets such as the AUD to offset USD bills.”
“This year, we’ve strengthened the leadership of our Commercial function and have implemented new initiatives in Revenue Management, Ancillary, Marketing and Distribution to capitalize on the stronger network we have consolidated. We expect these initiatives, coupled with cost reduction efforts, will push our earnings to greater heights in 2016. We are only halfway through the turnaround plan, we have more to do.” concluded Benyamin.
4Q15 Financial performance
AAX achieved turnaround in 4Q15’s bottom-line with Net Profit recorded at RM202 million as compared to a Net Loss of RM168 million in 4Q14, on the back of improved operating performance. Operating Profit grew 8% year-on-year (“YoY”) to RM115 million, attributed by higher revenue of RM854 million (+5%YoY) and lower cost (-4%YoY). Yield as measured by Revenue per ASK (“RASK”) increased 15%YoY to 14.49 sen following strategic capacity management and increase in average base fare (+22%YoY) across all regions.
at February 26, 2016 No comments: Links to this post