South Korea’s special prosecutor said its investigation team would again summon Samsung Group scion Jay Y. Lee on Monday to question him on suspicion of bribery, as part of its investigation into a political corruption scandal. Lee Kyu-chul, spokesman for the special prosecutor, told a news briefing the office would decide later whether to seek another arrest warrant for Lee after his questioning on Monday. The special prosecution team would also question two other Samsung executives on Monday, the spokesman said. A South Korean court last month dismissed an arrest warrant against the head of Samsung Group, the country’s largest conglomerate, who is embroiled in the graft scandal that has led parliament to impeach President Park Geun-hye, a decision that must be upheld or overturned by a court.
Thirty-seven people were arrested after a protest over police brutality in the Parisian suburb of Bobigny turned violent, AFP reported, citing a police source. Around 2,000 people gathered outside a courthouse on Saturday to protest the treatment of Theo, a 22-year-old youth worker who was allegedly sexually assaulted by officers during what police said was an ID check. While the protest was initially peaceful, some demonstrators started burning cars and hurling projectiles at the police. A 16-year-old demonstrator was hailed as a hero on social media for saving a little girl trapped in a burning car during the unrest. Police have made some 50 arrests since the protests began earlier this week.
Former foreign minister Frank-Walter Steinmeier was elected Germany’s president on Sunday, the 12th person to hold the largely ceremonial post in the post-war era. Steinmeier, a Social Democrat who had served as foreign minister until last month, won 931 of the 1,260 votes by lawmakers and representatives of Germany’s 16 federal states. His predecessor, Joachim Gauck, steps down on March 18. The German constitution mandates that a special assembly is convened to elect presidents. It includes 630 lawmakers in the Bundestag lower house and an equal number of representatives from the federal states
Russian President Vladimir Putin has congratulated Germany’s new president-elect, Frank-Walter Steinmeier, on his victory, and invited him to visit Russia at his earliest possible convenience. “Vladimir Putin has confirmed his interest in continuing a constructive dialogue on international and bilateral issues, and invites Steinmeier to visit Russia at a convenient time for him,” an official press release from the Kremlin read. A member of the Social Democrat party, Steinmeier won the presidential election with a total of 931 out of 1,260 votes. He will succeed Joachim Gauck, a 77-year-old former pastor and pro-democracy activist from east Germany.
Swiss voters clearly rejected plans to overhaul the corporate tax system, sending the government back to the drawing board as it tries to abolish ultra-low tax rates for thousands of multinational companies without triggering a mass exodus. Just over 59 percent of voters – who have the last word under the Swiss system of direct democracy – opposed the plans, which the country’s political and business elite embraced under international pressure, provisional results on Sunday showed. Finance Minister Ueli Maurer said the government now needed time to analyse and address with cantons the situation that business leaders called a dangerous legal limbo 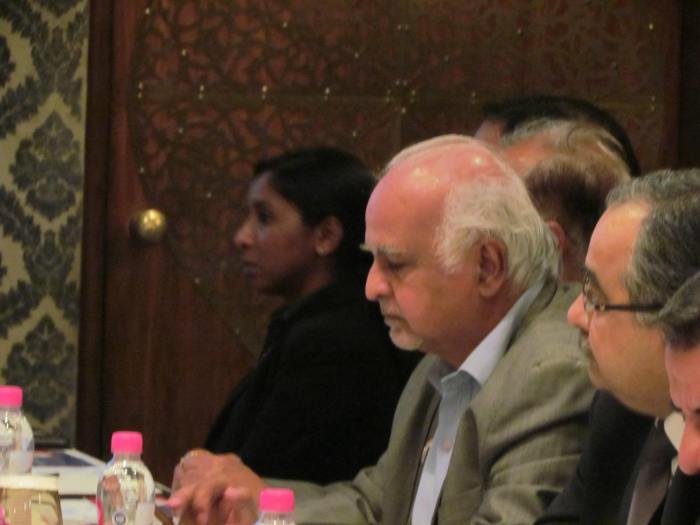 From: members delhitheosophicalfederation
Dear Brothers/Sisters,
It is being informed to all that the proposed General Business Meeting  scheduled to take place on 19th February 2017, is postponed till the matter is decided by Indian Section Council. The decision was taken after mediation by senior members of Federation & Indian Section, .
Inconvenience caused is regretted.
With fraternal greetings,
Convener
Delhi Theosophical Federation
at February 13, 2017 No comments: Links to this post