PRESS BRIEF – 15 OCT 15
At about 1200 h on 15 Oct 15 Indian Coast Guard Ship Rajratan, patrolling along the notional International Maritime Boundary Line (IMBL), received a distress call from an Indian Fishing Boat (IFB) regarding a firing incident on another IFB while fishing across the  IMBL, by Pakistan Maritime Security Agency (PMSA). The boat fired upon was identified as FV Suryakiran. The ICG ship immediately headed towards the IFB to provide assistance.

Upon interrogation, the crew of the IFB revealed that the PMSA personnel approached them on two water scooter like crafts and fired at them. In the incident, the tandel of FV Suryakiran sustained injury on his right hand. The crew further stated that 4-5 IFBs were also apprehended by the PMSA personnel. First aid has been provided to the injured crew by the ICG ship.

2015 marks the fortieth death anniversary of Pier Paolo Pasolini, the renowned Italian essayist, novelist, filmmaker, and poet. To pay tribute to this great cultural Italian personality, the Italian Embassy Cultural Centre, New Delhi will be presenting a series of events:
Wednesday, 28th October, 2015, 6:00 – 8.30 p.m.:
Opening of the  Photographic Exhibition entitled “ON THE SET WITH PIER PAOLO PASOLINI”, in the presence of the curator, Walter Liva (Center for Research and Archiving of Photography – CRAF, Spilimbergo, Pordenone),
The exhibition will be on display until 27th November, 2015 and will comprise of photographs taken by Pasolini’s most important and faithful photographers , such as Angelo Novi (1930-1997) and Deborah Beer (1950-1994). They were shot during the production of his films, with actors such as Toto, Ninetto Davoli and Franco Citti.  The E- invite for the same is attached
Thursday, 29th  October, 3:00 p.m. :
Talk by Walter Liva, ITALIAN PHOTOGRAPHY IN XX CENTURY,
Wednesday, 4th  November, 6:30 p.m.:
Film screening APPUNTI PER UN FILM SULL’INDIA, 1968,  short documentary film by Pier Paolo Pasolini, presented by  Nico Psaltidis.
The exhibition and other correlated  events are  the partnering events of Delhi Photo Festival 2015. 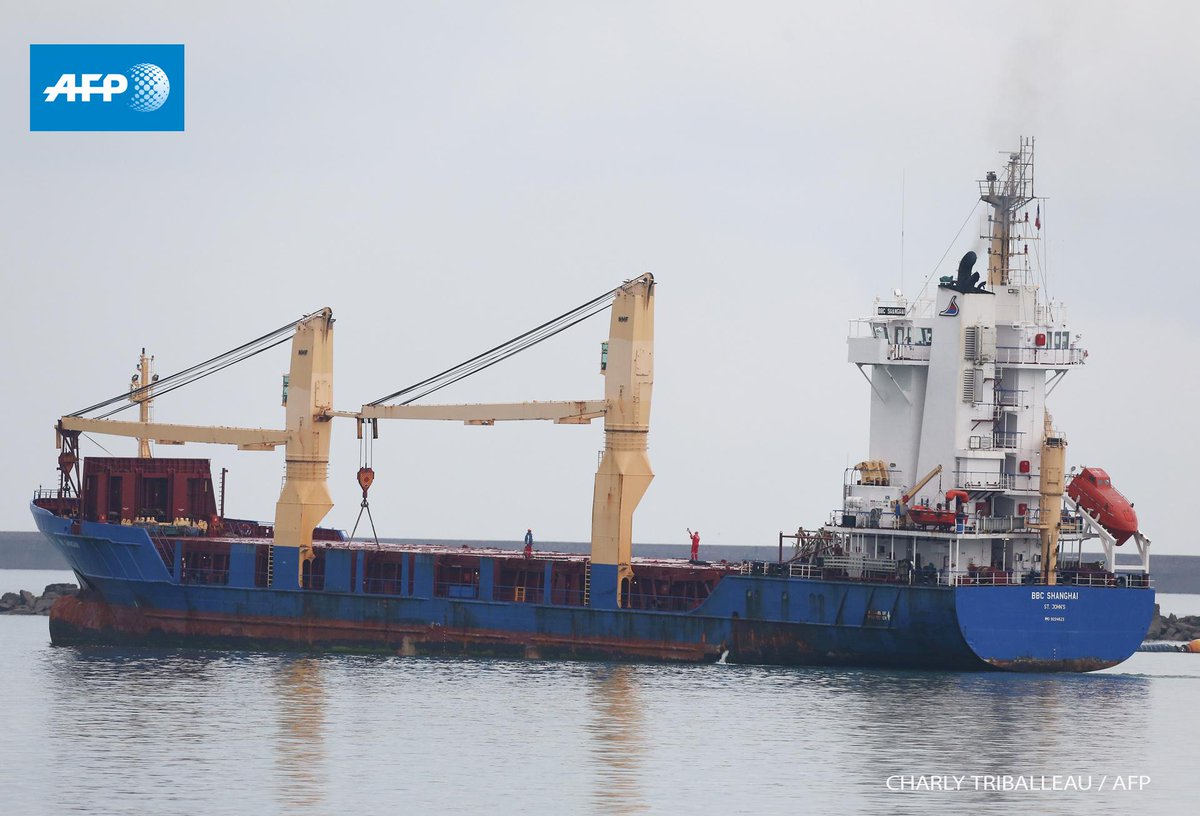 EU summit kicks off in Brussels, Belgium, on Oct. 15, 2015. The ongoing refugee crisis, situation in Ukraine and EU monetary policy are expected to top the agenda of the summit.EU summit on refugee crisis and Syria begins in Brussels
Turkish role in migration and conflicting attitudes to Assad to dominate meeting
EU and Turkey have agreed on an “action plan” that might give Ankara up to €3 billion ($3.4bn) in aid, visa privileges and new talks on Turkey-EU membership in return for its help in stemming the flow of refugees to Europe.
The EU summit in Brussels stretched into the early hours of Thursday, and seems to have achieved some results. While no final deal has been inked, EU leaders and Ankara have managed to agree an “action plan”, European Council President Donald Tusk told reporters.
“Our intensified meetings with Turkish leaders … in the last couple of weeks were devoted to one goal: stemming the migratory flows that go via Turkey to the EU. The action plan is a major step in this direction,” said Tusk. Media agencies

Russia’s Defense Ministry said Thursday that militants of the Islamic State (IS) terrorist group have begun to retreat in Syria after more than two weeks of its airstrikes in the war-torn country.
“The militants are retreating, trying to build up new positions and changing rapidly the scheme of ammunition, weaponry and material supplies,” the ministry said in a statement.
According to the statement, Russian aircraft stationed in Syria made 33 sorties against 32 IS facilities in the last 24 hours, destroying a command post, a landmine assembling factory and a surface-to-air missile system.
Other targets destroyed by Russia’s latest operations include an artillery position with six guns, four mortars and varied munitions, as well as a garage with three armored vehicles and six jeeps equipped with heavy machine guns and mortars, the statement said.
Russian airstrikes have become less severe than in the previous days due to active offensive actions of the Syrian army on the ground. Meanwhile, Moscow has intensified reconnaissance flights including manned aircraft and drones, the ministry said.
The collected data was being processed and analyzed with intelligence coming from the information center in the Iraqi capital of Baghdad jointly set up by Russia, Syria, Iranand Iraq.
On Wednesday, Russian and Israeli pilots started joint exercises aimed at guaranteeing flight safety in Syria, with a hotline being established between the Hmeimim airbase in Syria, where the Russian air force is located, and an Israeli air force command post, the ministry said.
Also on Wednesday, representatives of the Russian and U.S. militaries held a round of negotiations over a possible agreement on flight safety over Syria by Russian aircraft and aircraft of the U.S-led coalition.
“Key provisions of a future document have been discussed,” the ministry said, adding that the parties have agreed on a procedure for further actions.
The Russian air force began its air campaign in Syria on Sept. 30 following a request of Syrian President Bashar al-Assad. The Kremlin said the air raids have significantly diminished the combat capability of IS. Media agencies