Diabetes is on the increase and seems to be emerging as a major public health problem for our country
New Delhi, March 19, 2016: According to recent estimates, approximately 285 million people worldwide (6.6%) in the 20–79 year age group  had diabetes in 2010 and by 2030, 438 million people (7.8%) of the adult population, is expected to have diabetes.
Twenty years after the onset of diabetes, nearly all patients with type I diabetes (insulin-dependent) and more than 60% of those with type II diabetes (non-insulin dependent) will have some degree of blindness. However, this also depends on the degree of metabolic control of diabetes.
Diabetes is the most common non- communicable disease which leads to multisystem disorder, including cardiovascular disease, renal failure, peripheral neuropathy, and blindness. Diabetes slowly damages the whole body system from head to toe.
Rapid urbanization and industrialization have produced advancement on the social and economic front in developing countries such as India which have resulted in dramatic lifestyle changes leading to lifestyle related diseases.
Delhi Medical Association is committed to create awareness among the general public about diabetes blindness prevention.
Delhi Medical Association is launching a pilot project “IMA National Prevention of Diabetic Blindness Program” on Sunday, 20th March 2016 at IMA House, ITO, New Delhi.
Under this project, a special Mass Diabetes Screening Program will be organized   all over Delhi with the help of local branches of IMA in Delhi from 25th March to 4th April 2016, said Dr K K Aggarwal Honorary Secretary General IMA and Dr Ajay Lekhi President Delhi Medical Association.
On 5th of April all the data of screening program will be compiling and detailed report will be announced on the occasion of WHO Day on 7th April.
Based on the pilot project, all the 1698 branches of India are also asked to do screening camps and compile the data.
PRESS INVITATION
To all the Chief/Health Reporter
Press/Media

Diabetes has emerged as a major healthcare problem in India. Diabetes is the most common non-communicable disease which leads to multisystem disorder, including cardiovascular disease, renal failure, peripheral neuropathy, and blindness.
DMA (Delhi Medical Association) is working for the well being of the citizens of Delhi and committed to create awareness among the general public by organizing various health related programmes, camps, seminars project etc.. To continue its commitment, Delhi Medical Association along with Indian Medical Association (Hqs) is going to launch “National Prevention of Diabetic Blindness programme” to create awareness among the general public.
To highlight the issue, a press conference is being organized by Delhi Medical Association along with Indian Medical Association (Hqs) onSaturday, 19th March 2016 at IMA HQs, ITO, New Delhi from 12.00 noon followed by Lunch.
You are requested to kindly send your reporter and photographer to attend the press conference and oblige.
Date:- Saturday, 19th March 2016
Time:- 12:00 Noon
Venue:- IMA Headquarter, ITO, New Delhi
Regard’s
Dr. Ajay Lekhi
President, DMA
M: 9810057136
Vibhuti Pandey
Media Co-ordinator
M:- 9911165139
View image on Twitter 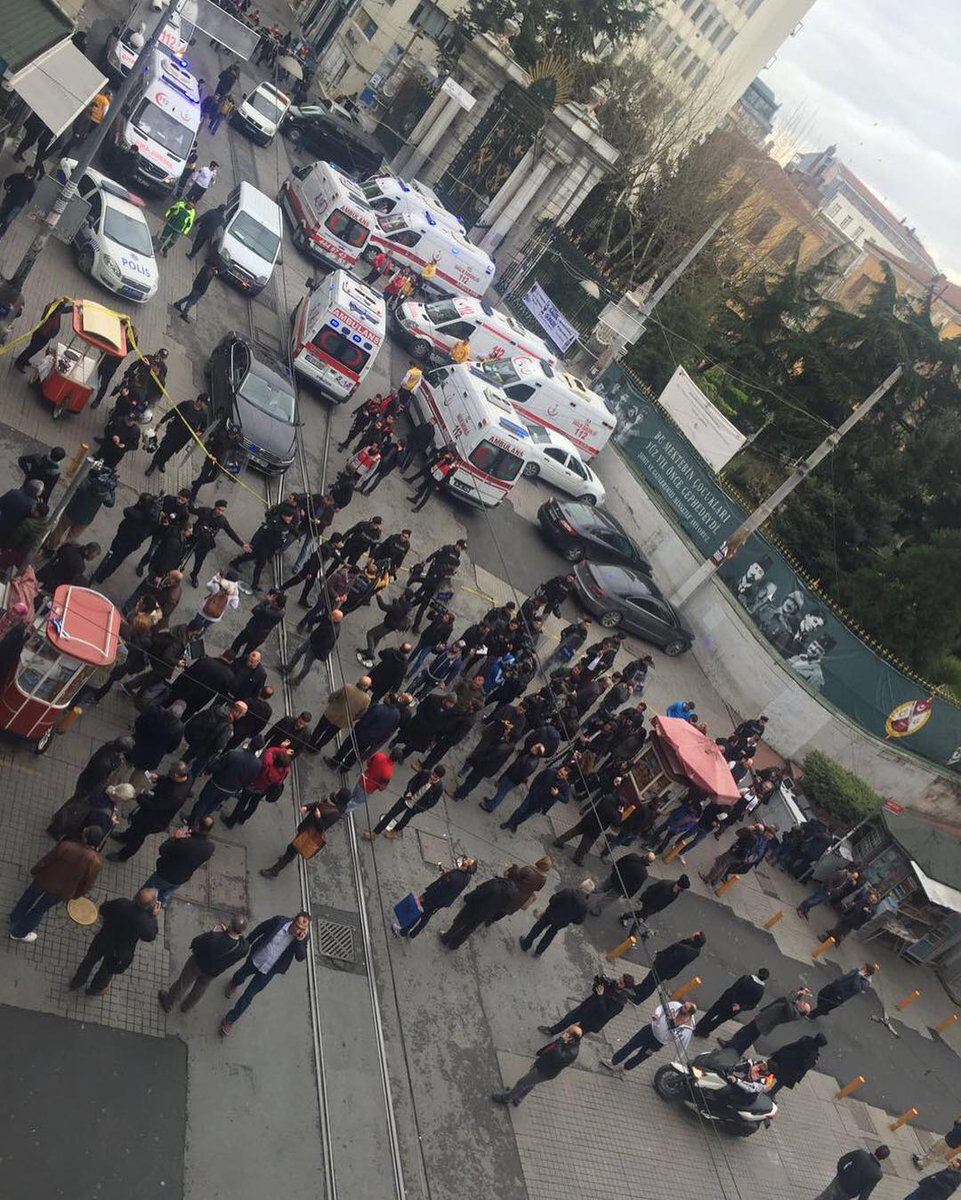 Initial reports put at least four people  killed, and at least 36 others are reported wounded after a suicide bombing rocked the main shopping street in central Istanbul, according to the local governor.Of the 36 wounded, at least seven are in serious condition, governor Vasip Sahin said in a statement carried live by broadcaster CNN Turk.