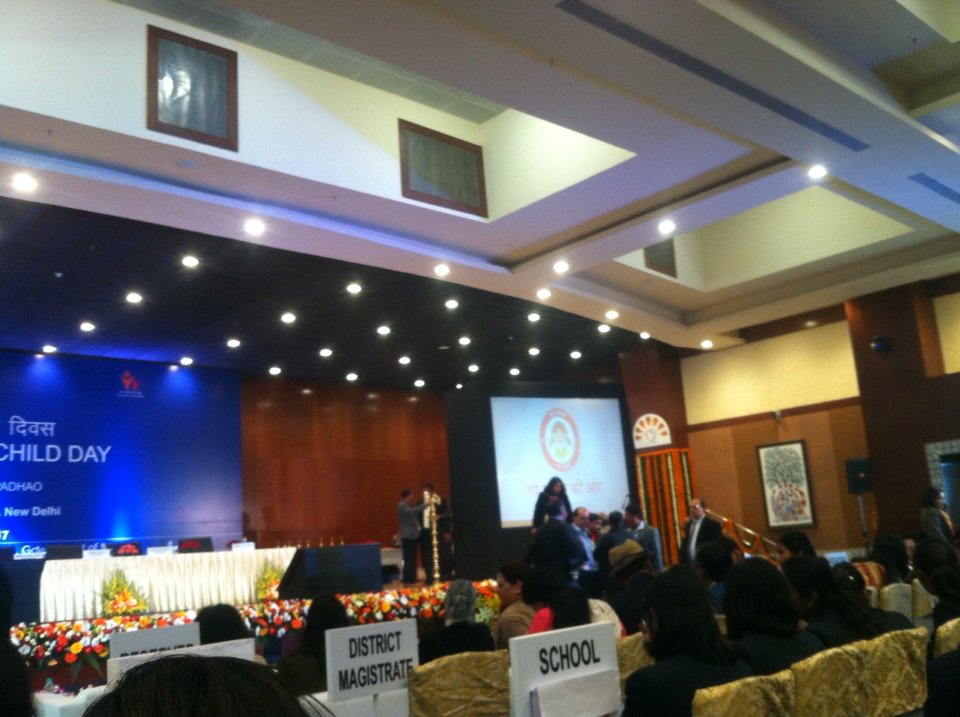 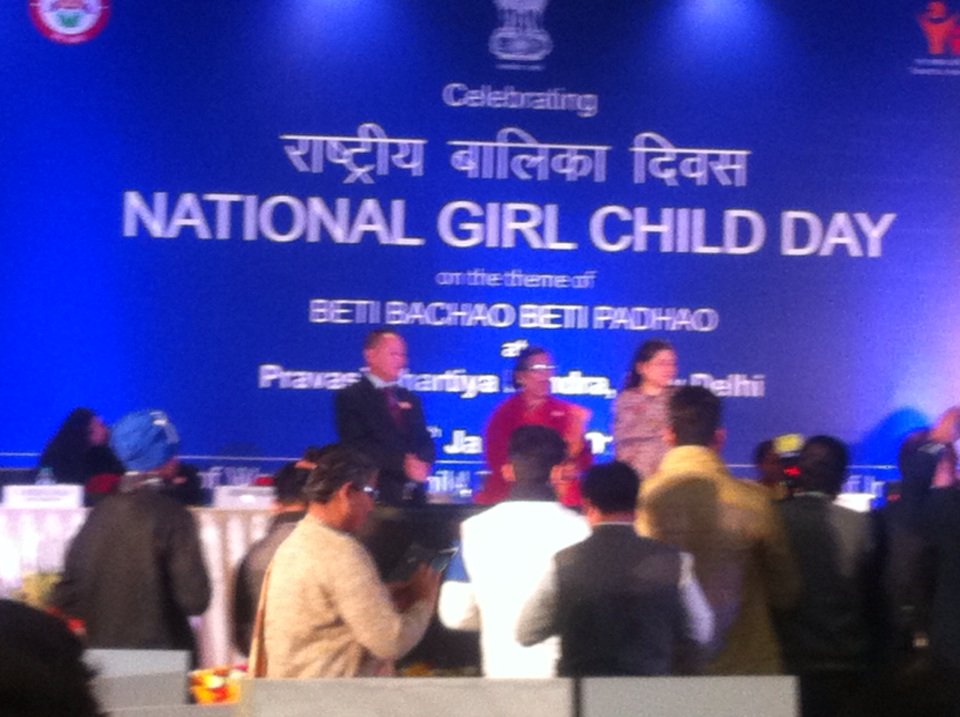 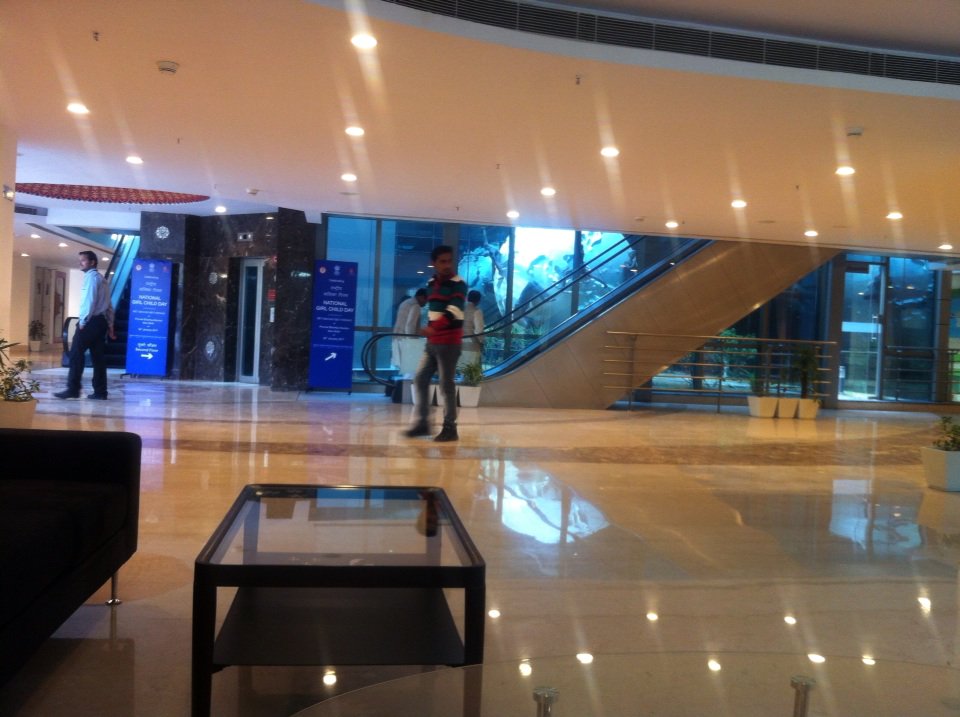 The press release in Hindi is attached for your reference.
For details of year-wise income of National and Regional Parties, share of various sources of income in the total income of political parties and the list of top 10 Regional parties with highest declared income from known sources, please refer to the detailed report attached with the release.
Introduction
Political Parties play a key role in democracies as they contest elections, form governments, formulate policies and are responsible for providing governance and improve the lot of the common man. Political parties need access to money in order to reach out to the electorate, explain their goals/policies and receive inputs from people. But where do they collect their funds from? An analysis of their Income Tax returns and statements filed with the Election Commission of India (ECI) shows that the sources remain largely unknown. At present, political parties are not required to reveal the name of individuals or organizations giving less than Rs. 20,000. As a result, over two-thirds of the funds cannot be traced and are from ‘unknown’ sources. This becomes very relevant in the light of recent events when demonetization was announced so as to weed out black money from the society. While the National Political Parties were brought under the RTI Act by the CIC ruling in June 2013, they have still not complied with the decision. Full transparency is, unfortunately, not possible under the current laws, and it is only the RTI that can keep citizens informed.
Highlights

Income of Political Parties from Known and Unknown sources

·         The contribution statements, submitted by the political parties declaring names and other details of donors who contribute above Rs 20,000, are the only known sources of income of political parties.
·         The unknown sources are income declared in the IT returns but without giving source of income for donations below Rs. 20,000. Such unknown sources include ‘sale of coupons’, ‘Aajiwan Sahayog Nidhi’, ‘relief fund’, ‘miscellaneous income’, ‘voluntary contributions’, ‘contribution from meetings/ morchas’ etc. The details of donors of such voluntary contributions are not available in the public domain.
·         Other known sources of income include sale of moveable & immoveable assets, old newspapers, membership fees, delegate fee, bank interest, sale of publications and levy whose details would be available in the books of accounts maintained by political parties.

Observations and Recommendations of ADR

Observations of ADR
·         Of the 51 regional political parties considered for this report, 45 parties have not submitted their donations statements to the ECI for at least one financial year.
·         The 12 regional parties which have never filed their contributions report since FY 2004-05 are: J&K PDP, AJSU, NPP, RSP, MPC, KC-M, SKM, AINRC, PDA, MSCP, HSPDP and PPA.
·         The income tax returns/ audit reports of National and Regional parties were obtained by filing RTI applications with the Income Tax departments. The income tax returns of 42 out of the 51 regional parties analysed were unavailable for at least one financial year. The information was either denied by the IT departments/ the parties had not filed their returns for the financial year/ the departments wereunable to trace the audit reports/ incomplete information was provided. Where possible, copies of audit reports were procured from the ECI.
·         The income of National Parties from unknown sources increased by 313%, from Rs 274.13 cr during FY 2004-05 to Rs 1130.92 cr during FY 2014-15.
·         The income of Regional Parties from unknown sources increased by 652%from Rs 37.393 cr during FY 2004-05 to Rs 281.01 cr during FY 2014-15.
·         Among all the National and Regional parties considered, BSP is the only party to consistently declare receiving NIL donations above Rs 20,000 between FY 2004-05 and 2014-15 thus 100% of the party’s donations came from unknown sources. The total income of the party increased by 2057% from Rs 5.19 cr during FY 2004-05 to Rs 111.96 cr during FY 2014-15.
Recommendations of ADR
·         Since a very large percent of the income of political parties cannot be traced to the original donor, full details of all donors should be made available for public scrutiny under the RTI. Some countries where this is done include Bhutan, Nepal, Germany, France, Italy, Brazil, Bulgaria, the US and Japan. In none of these countries is it possible for almost 75% of the source of funds to be unknown, but at present it is so in India.
·         Any organization that receives foreign funding should not be allowed to support or campaign for any candidate or political party.
·         Recently, the ECI has recommended that tax exemption be awarded only to those political parties which contest and win seats in Lok Sabha/ Assembly elections. The Commission has also recommended that details of all donors who donate above Rs 2,000 be declared in public domain. ADR supports ECI for its strong stand to enforce reforms in funding of political parties and hopes that these reforms are proactively taken up by the Government for implementation.
·         Scrutiny of financial documents submitted by the political parties should be conducted annually by a body approved by CAG and ECI so as to enhance transparency and accountability of political parties with respect to their funding.
·         The National and other political parties must provide all information under the Right to Information Act. This will only strengthen political parties, elections and democracy.