In order to develop more trade and prosperity of economy, India and Cyprus recently has signed four agreements including memorandum of understanding (MoU) on cooperation in Executive Programme on Culture, Education and Scientific Cooperation for 2017-2020; Work Plan under programme of Cooperation in Agriculture for 2017-2018, Merchant Shipping Agreement and Air Aviation Agreement.
India and Cyprus recently signed four MoUs to further strengthen the relations between the two countries. This meeting was yet another stepping stone in the countries’ common history and has provided an opportunity to take stock of bilateral relations and explore concrete ways in which to take these relations forward, by identifying specific areas to work together to modernize the relationship and amplify the benefits for both sides.
The agreements the two countries signed furthered enhance the long-standing relations between India and Cyprus, and add to the extensive existing legal framework, which included 16 bilateral agreements and memoranda of understanding. The two countries stand ready to explore enhanced cooperation in fields such as renewable energy, solar energy, information technology, and innovation where India is a pioneer. 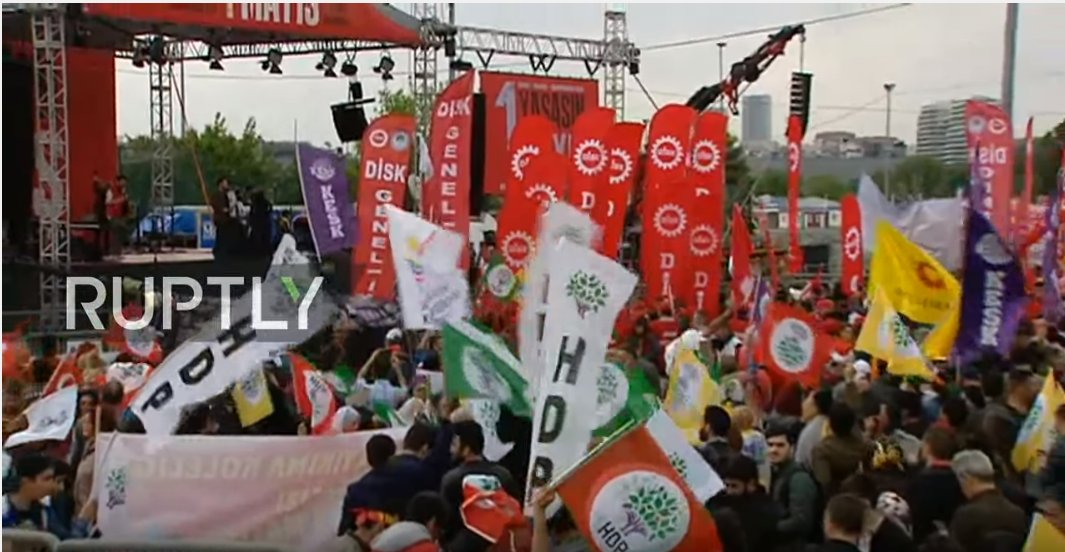 RG has 14.62% [UPA 35.47%] Power Share Can’t AFFORD to Carry Burden of ‘LOSER POLITICIANS’, and ‘Congenital Losers Should Be Put In Museum,’ and Induct New Leaders.

AK even less 0.82% Power Share Can’t Survive for Long When Many Factions of ‘Original Movement IAC’ Are Solely Working Against AAP.

AK & RG have many things common: –

Ø First both are defeated by their close friends and supporters in the past,
Ø Second both are ‘Slow to React’ to important PUBLIC issues then mess them up,
Ø Third both don’t align with like-minded parties & both pretend to know better,
Ø Fourth both don’t ENGAGE PROFESSIONAL Consultants, have No Think Tank,
Ø Fifth both are not FULLY Engaged in Politics when expected to be 24 hour alert,
Ø Sixth both don’t have WELL DEFINED AGENDA AND PROGRAM,
Ø Seventh both don’t HONESTLY REPRESENT Their Voters,
Ø Finally AAP & INC Need full time CEO who is Effective.

UPA & AAP ARE DIVIDED PARTIES AND DEFEAT EACH OTHER.
Ravinder Singh, Inventor & Consultant, INNOVATIVE TECHNOLOGIES AND PROJECTS
Y-77, Hauz Khas, ND -110016, India. Ph: 091- 9871056471, 9718280435, 9650421857
Ravinder Singh* is a WIPO awarded inventor specializing in Power, Transportation,
Smart Cities, Water, Energy Saving, Agriculture, Manufacturing, Technologies and Projects
Prime Minister Narendra Modi is holding delegation level talks with Turkey’s President Recep Tayyip Erdogan in New Delhi. A number of agreements are expected to be signed in several areas after the talks.
Key bilateral and regional issues, including India’s NSG membership bid and ways to strengthen cooperation in counter-terrorism and trade are expected to be discussed.
Earlier, addressing India Turkey Business Forum, Prime Minister Modi said the level of present economic and commercial relations between the two nations is not enough against the real potential.
He said, as the two countries strive to build stronger political ties, the time has come to also make more aggressive effort to deepen the economic relations.
Mr Modi urged for more Turkish investment in India. He said the two countries enjoy substantial economic ties and bilateral trade has increased in the recent years.
The Prime Minister said, India is committed to provide business friendly environment to the Turkish companies. He said, economies of both the countries are based on strong fundamentals and can do better in future.
He said, Indian economy is fastest growing major economy. Apart from maintaining this pace, the focus is to remove inefficiencies from the system, Mr Modi added. The Prime Minister said Goods and Services Tax is a step forward to boost economic relations.
He also said, today’s knowledge-based global economy is continuously opening new areas and India and Turkey must factor this in the economic and commercial interactions.
He said his government has planned to build 50 million houses by 2022. and for this purpose FDI Policy in construction sector has been repeatedly refined.
The visiting digitary is accompanied by senior cabinet ministers and a 150-member business delegation.
Mr Erdogan was accorded ceremonial reception at Rashtrapati Bhawan in New Delhi this morning. He was received by President Pranab Mukherjee and Prime Minister Modi. Mr Erdogan also laid wreath at Mahatma Gandhi’s Samadhi at Raj Ghat.
The Turkish President will also meet President Pranab Mukherjee at Rashtrapati Bhawan. External Affairs Minister Sushma Swaraj will also call on Mr Erdogan.
Japan has dispatched its biggest warship, Izumo, to escort US supply vessels including the Carl Vinson aircraft carrier group. The helicopter carrier Izumo is the first warship deployed outside of exercises under new laws passed in 2015 that allow Japan to come to the aid of an ally under attack known as collective self-defence.
The Izumo’s deployment follows recent joint exercises conducted by Japan and the US, and other naval developments amid increased tensions. Japan’s post-World War Two constitution bars its military from using force to resolve conflicts except in cases of self-defence.
The legislation allows the Self-Defense Forces(SDF) to guard US ships engaged in such activities as joint exercises and the monitoring of possible ballistic missile launches.

The panelists shared their views regarding the increasing criminalization of politics.

While speaking on the criminalization of politics and lack of transparency in political parties, Shri S.N. Shukla (General Secretary, Lok Prahari) said that nothing substantial has been done by the successive governments in the last 20 years to restore and maintain the purity of the highest democratic institutions of Parliament and State Legislatures by preventing entry/continuance of persons with criminal background in these august bodies. He said that the main causes of this alarming situation are: Disregard of the judgement invalidating Section 8(4) of the RP Act, 1951, Contempt for the decision in Manoj Narula’s case, Non-compliance of the Apex Court’s order dated 10.3.2014 in WP © No. 536 of 2011, No disqualification even for those charge sheeted for heinous crimes, Prisoners can contest even though they cannot vote, Lack of effective deterrent punishment for filing false affidavit, Lacuna in the guidelines for registration of political parties and First past the post system.

Prof. Manjit Singh (Swaraj Abhiyan) stressed on the need to strengthen local governments. He said that we all need layered democracy instead of a hierarchical democracy.

Prof. Trilochan Sastry (of ADR) said that we have to engage the youth rigorously to bring change and get clean candidates in elections.

Impact of Media on Elections & Governance:

Maj. Gen. Anil Verma (retd.) Head of ADR, opened the panel for the discussion with discussing the role of media for pressurizing political parties.

Shri Uttam Sengupta (Executive Editor, National Herald) said that elections have changed beyond recognition be it election expenditure or bribing the voters. He also raised the issue that the media is unable to understand the changing dynamics of elections. He suggested that the way forward to resolving issues related to media was a provision of auditing media itself.

Shri Mukesh Bhardwaj (Executive Editor, Jansatta) provided the historical overview of the evolution and transition of media. He emphasized that the media still holds it’s credibility.

Shri Vishal Monga (Chief of Bureau, Times Now) clarified that politicians do not get pressurized by the media. He said that the media creates a perception of politicians and a generalization of media as corrupt is not correct. He reminded the audience that media is still a watchdog of society as several cases have been revealed through media only.

Shri Sarabjit Pander (Former Special Correspondent, The Hindu, Chandigarh) opined that social media is not revolutionary as it has not brought any major improvements. He called social media highly irresponsible.

Prof. Trilochan Sastry (Founder Member and Trustee of ADR) said that we should think about practical action plans which we could initiate all over India. He said that all criminal cases of MPs and MLAs should be disposed of within one year. He requested all National Election Watch partners to send RTIs and inquire the status of cases against MPs and MLAs in their respective states. He also said that we have to try and get few elections set aside, where candidates misrepresent election expenditure, as it will be a strong deterrent for political parties and would discourage them from fielding candidates with criminal cases and who indulge in bribing and intimidating voters.

Shri Jaskirat Singh (Trustee of ADR) explained the working of the Election Watch Reporter (EWR) and how it can help in gathering information on distribution of liquor, money etc. during elections.
at May 01, 2017 No comments: Links to this post