Gujarat State Football Association (GSFA) has selected twenty-seven young and talented footballers from Uflex Stairs School Football League (SSFL)-Gujarat for the Gujarat State team. The selected players will represent the state football team in the forthcoming Junior National Championship. Season 3 of Uflex Stairs School Football League (SSFL) Gujarat – in association with GSFA concluded with the selection of these 27 football players amid loud cheer and excitement at the Sports Authority of India Complex, Gandhinagar, today. Conceptualised to identify football talent at early adolescence so that India could get some of the best footballers, SSFL-Gujarat is joined by Uflex, India’s largest flexible packaging company, under its corporate social responsibility (CSR) policy.
The mega sports event Uflex SSFL-3 saw more than 30,000 school-level footballers from Delhi & Gujarat participating in the tournament. The Championship witnessed avid participation from teams of under 14 boys, under 17 boys and girls’ teams in U-14 and U-17 categories.
Sh. C V Som, Principal Secretary to Government of Gujarat and MD, GSCSC Ltd., who presided over the occasion as the chief guest appreciated the joint effort by SSFL GSFA and wished luck to the selected players.The closing event was followed by a prize distribution ceremony, during which trophies, medals and certificates were given to the winning team and players for showing exemplary performance. Overall, four winning teams – one each from Under 14 Girls, Under 14 Boys, Under 17 Girls, Under 17 Boys lifted the majestic gold plated Champions Trophy while the runners-up received the Grand Silver Trophy.

Congratulating the selected players, Sh. Gulab Chauhan, Secretary, GSFA, said, “We are excited to see that in a short span SSFL in Gujarat has created enormous scouting opportunities at grassroots. Before SSFL, there has been no professionally managed platform of such a scale in the state for young footballers to showcase their talent. Thanks to the SSFL format, we have witnessed development of football in the state. it is for the first time in the history of Gujarat state football that All the semi finalitsts were at par on the points table and it was difficult to choose the winner.Also, in this season of SSFL we witnessed exemplary performance from two districts that were not in the recokning in the earlier seasons. The mission of SSFL is completely in sync with the objective of GSFA which is to build football culture, create multiple opportunities for footballers and introduce sustainable and scalable programmes that can position Gujarat as a sporting state.”

Congratulating the players on the selection, Mr Siddhartha Upadhyay, Founder and Secretary General, STAIRS, said, “I congratulate the players who have been selected to the Gujarat State Team and will represent the state at the national level. It is indeed a proud moment for us to see our program SSFL, having increased in scale in such a short span of time. I thank GSFA for facilitating SSFL in Gujarat and hope this will inspire a lot more young talent to come forward and be a part of this program in years to come. It is just the beginning of identifying real talent at the grassroots and giving them an opportunity to play at the national level.”

New Delhi, February 14, 2017: India’s first ever professional poker tournament league ‘Poker Sports League’ announced the final teams and owners for the inaugural edition today. Brainchild of Amit Burman, Anuj Gupta and Pranav Bagai, the Poker Sports League will focus on intellectual and mind challenges to popularize Poker. In the first edition, Poker Sports League (PSL) will consist of 12 teams out of which 7 teams were announced in December.

Speaking about the potential of the League, Mr. Pranav Bagai, CEO and Co-Founder, Poker Sports League said, “We are super excited with the response that we have received for the first season of Poker Sports League. Our main mission is to sportify poker as a powerful platform to hone and showcase mind, grit and decision making skills. Although its a card game and there is an element of luck – the majority of the game depends on probability and discipline. We look forward to a good season and hope to encourage more people to take up poker as a progressive mind sport. I would like to thank Amit Burman, for his vision and foresight&Anuj Gupta, for spending endless hours guiding and mentoring me – to make this poker dream a reality.”

All the selected teams and players will compete against each other in a grand finale in Goa from May 24 – May 28. The 12 teams will consist of a total of 108 players who will play for the prize money of INR 3.36 crore. Each team will consist of 9 players (1 mentor/captain, 2 pro players, 2 from free live qualifiers, 2 from free online qualifiers, 2 wild card entries).

Poker enthusiasts from across India can qualify to be a part of one of the 12 teams – by showcasing their skill in free offline (live) and/or online qualifiers. The live qualifier schedule for February has already been announced for Ahmedabad, Bangalore & Calcutta. The schedule for live qualifiers in Goa, Pune, Delhi and Mumbai will be announced shortly.

Poker players have a chance to qualify for PSL from the comforts of their home by playing the online qualifiers on Adda52.com – India’s largest poker website. Players can claim 24 free qualifier tickets on www.pokersportsleague.com to play different online events on adda52.com until end of April for a chance to be a part of one of these 12 teams.

Poker Sports League finale will be the first event in India that will have an RFID table that makes the player’s hole cards visible to the audience. During the finals, this will be the “feature table” that will be live streamed from May 24th – 28th, 2017 through digital channels.

Kunal Shah, Co-founder, Freecharge on his association with Poker Sports League said, “Excited to be owning the Bangalore Poker team as Bangalore probably has the best Poker talent in India. Poker is closest when it

comes to the joy of starting something up. It’s a combination of intellect and risk taking – that’s what makes both (start-up and poker) of them tick.”
The final names of the 12 teams are – Bengaluru Jokers, Chennai Bulls, Delhi Panthers, Goan Nuts, Gujarat Acers, Haryana Hunters, Hyderabad Kings, Kolkata Royals, Mumbai Anchors, Pune Sharks, Punjab Bluffers, and Rajasthan Tilters. Each team will comprise of 9 players and a mentor that will captain them to help develop team strategies and hone their skills during the game.

If you have trouble viewing this email, read the online version 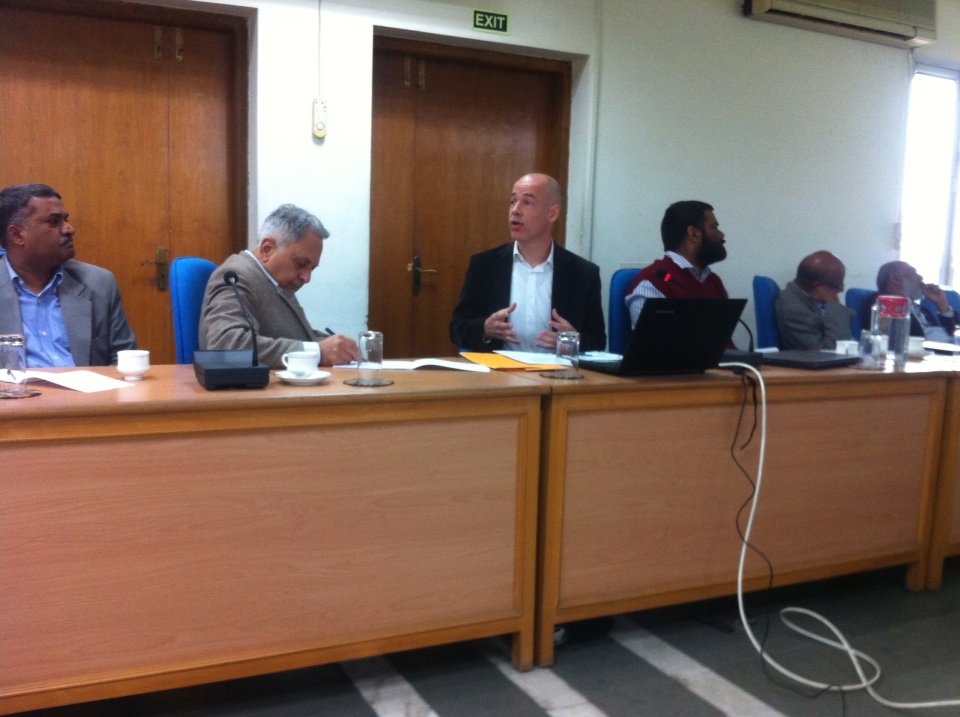 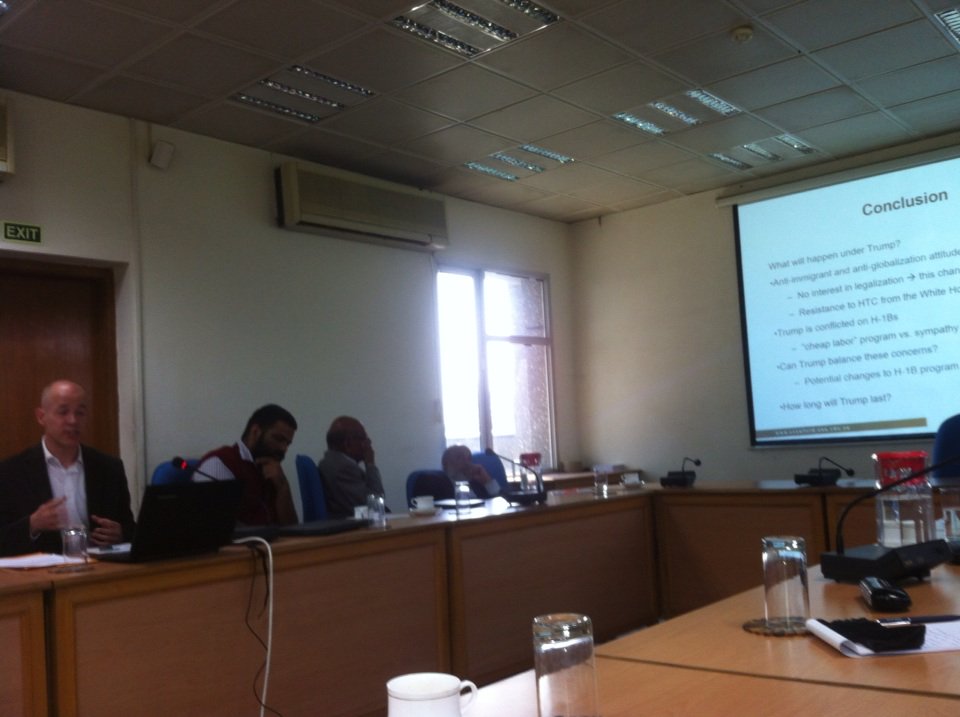