Nov 15
Myanmar’s President Thein Sein today vowed a smooth transition of power to the new government. During his first public appearance in Yangon since the polls, he said historic November 8 polls were the consequence of his government’s reforms. Aung San Suu Kyi’s National League for Democracy party got landslide victory in the polls.
The former junta general Thein Sein said the polls were testament to the political and economic changes that have swept the former pariah state since the end of junta rule.
Addressing representatives of nearly 90 political parties, many of which were trounced by Suu Kyi’s National League for Democracy, the Myanmar leader said elections are the duty of a democratic nation. His army-backed Union Solidarity and Development Party will slip into opposition in the next parliament. His party got ten percent of the elected seats in the parliament, compared to the NLD’s 80 percent. 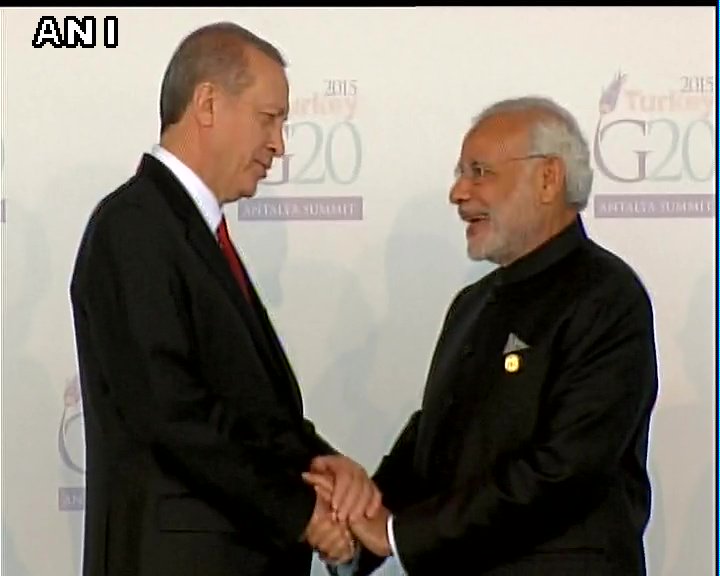 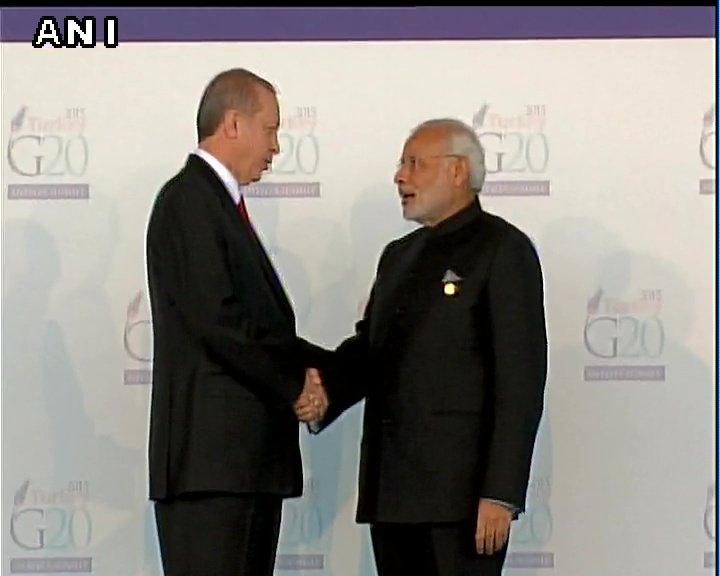 All our prayers are with the people of France. We must stand side by side every step of the way with France and our allies around the world to wage and win the struggle against terrorism and violent extremism.
Even after this darkest night, Paris remains the City of Light. No terrorist attack will ever dim the spirit of the French people or our common commitment to the democratic values we share.
Chhattisgarh gives a warm welcome to the Australian Hockey team
Raipur, 14th November 2015: The Australian hockey team who are visiting India for the three-match test series with India and the much awaited Hero Hockey World League Final 2015, received a warm welcome at the Raipur International Airport upon arrival today afternoon. Australia, ranked number one in the FIH World Rankings are playing a three match test series against India in Rajnandgaon and Raipur in Chhattisgarh from 19 November 2015. They are also scheduled to compete in the eight-nation Hero Hockey World League Final 2015 which is also being hosted in Raipur later this month. The team upon arrival received a traditional welcome with a small cultural performance from locals amidst a large group of fans waiting to catch a glimpse of the much acclaimed and respected Australian men’s hockey team.
“India has always been one of those places we want to come back to. The warm welcome that we have received always has been overwhelming and we are keen to display top level hockey in front of the fans here. Raipur is a new destination but we all know that we are  set to play against an audience who understand and follow the sport and that’s what makes the competition all the more exciting and competitive,” said Graham Reid, Head Coach, Hockey Australia.
Australia will take on India in the first test on 19th November 2015 at Rajnandgaon, which would be followed by the last two matches being played at the newly inaugurated Sardar Vallabh Bhai Patel International Stadium, Raipur on the 22nd and 23rd November respectively.
at November 15, 2015 No comments: Links to this post