Un-smart Police Zero Disaster, Poor Traffic & Crime ControlMay05, 2016 (C) Ravinder Singh progressindia2015@gmail.com
When I was given independent Charge at age 21 of India’s biggestelectrical stores in 1976 was in Total Control, – Apart From StocksQuantity also insisted on Quality, Testing etc, in seconds as JuniorEngineer just after Training in Public Services.
Anyone working in Rashtrapati Bhawan or The Parliament House or theSupreme Court had to just Whisper in my ear – ‘10,000 Lamps Issued amonth ago had all burnt’ – I would direct the Stores to ‘Issue GoodQuality Bulbs Even If These Have ISI Logos Purchased through DGSD’, Goto the Stores and Direct them Check Every Lamp Again. POLICE PERFORMDUTY HALF HEARTEDLY.
Police is On Duty 24 Hours Every Day, EVERYWHERE – Streets, Borders &Railways, Canals & Dams, Hospitals besides Beat Duty and VIP Securityetc and Witness Natural Disasters like Floods & Earthquake As TheyDevelop yet are mere spectators and unconcerned with the situation –Even in Matters of Accidents On Road People Rush to the Victims almostimmediately much before police arrives.
Union Carbide before IT age to Uttarakhand Tragedy Police had no rolein first Limiting Traffic Before Disaster, WARNING Pilgrims andDirecting Them to Safer Places and Directing Post Disaster Operations.NDMA takes many hours or days to reach the Disaster Zone.
Except some DATA BASE of Physical Crimes like Rape, Murder,Kidnapping, Robbery & Drugs Police Have NO CRIME RECORD OF ECONOMICOFFENCES.
Police Has No Records of CORPORATE CRIMINALS – Ambani or Harshad Mehtaeven as Books are Written About their Cheatings & Crimes.
They actually assist Moneylenders in EXTORTING Money from Farmers,MSMES, Builders, Smugglers Particularly TAX EVADERS – BLACK MONEY.
MERCEDES Killer Boy was on CCTV View Driving Car at High Speed formany months – was booked for OVERSPEEDING Once or Twice – Police KnewHe Will Do It Again – He Was Not Under Watch or Asked to Install GPSfor Monitoring SPEED. A NCR Gang Executed 250 Murders in SAME TAXI.
THERE IS NO EMPHASIS ON PREVENTION OF CRIMES, BLACK MONEY GENERATION –WE END UP WITH MILLIONS OF MATTERS OF FRAUDS & CHEATING CLOGGINGCOURTS, AVOIDABLE ECONOMIC OFFENCES, BUILDERS, MONEYLENDERS, REPEATLOANS, RENT & PROPERTY.
Ravinder Singh, Inventor & Consultant, INNOVATIVE TECHNOLOGIES AND PROJECTSY-77, Hauz Khas, New Delhi-110016, India. Ph; 091- 9871056471,9718280435, 9650421857
PM to CJI: YOUR LORDSHIP’S ARE NOT CROCODILE TEARS. LET US TALK IN PRIVATEIn a conference of CMs and CJs of High Courts. The Chief Justice ofIndia almost cried on the pathetic condition of judiciary and apathyof governments. PM consoled him for Achchhe Din.
Ranjan Mohapatra, the owner-editor of CSR VISION, a monthly publishedfrom Delhi had written once that providing justice in time is far moreimportant to the people than providing food.
Forum For Fast Justice (Forum) is the only a Mumbai based trust andNGO which relentlessly spearheads the movement of judicial reformsacross the country under the banner of SAVE JUDICIARY-SAVE NATION.
Forum had successfully conducted 35 days Nyay Yatra – March forJustice which was one of its kind in the world. You can view it onhttp://www.nyayyatra.in and Nyay Yatra on Google.
If you want to know on the state of the judiciary in our country,please go through my article published in April issue of CSR VISION asattached.
Forum’s NYAY YATRA had commenced on 30eth January 2016 from Rajghatand concluded at Jantar Mantar on 4th March followed by two daysAnnual National Convention all in Delhi. Over two hundred delegatesfrom Forum’s 85 centres named as Society For Fast Justice which arelocated in 22 states attended the convention.
A resolution containing deficiencies in justice delivery system andthe remedies for curing the ailing system was passed at theconvention.
Resolution further stated that if the authorities do not start thereforms process before the end of the current year, the Forum willlaunch a phasewise nationwide Satyagraha for compelling them to seethe reason. The copies thereof were sent to the President, VicePresident, Prime Minister, Law Minister, Chief Justice of India andAll the Chief Justices of all the 24 High Courts of the nation. Thecopy of the resolution attached.
Also attached the copy of my letter dated 26-4-2016 addressed to theHon’ble Chief Justice of India.
Attachments linked as under:
Article published in CSR VISION Link:http://www.fastjustice.org/index.php/news/csr-vision
Convention Resolution.
With regards.
(Bhagvanji Raiyani)
Chairman & Managing Trustee
Forum For Fast Justice
9820403912
Has this sunk in for you?
Malaysia News ‏@MalaysiaNews 9s9 seconds agoView translation
Myanmar president proposes new ministry for Suu Kyitwib.in/l/Bgroq6pe4djg |twibble.io 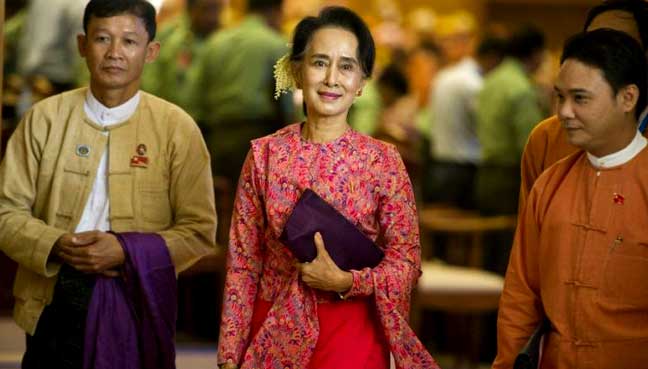 6 mins ·
Former Prime Minister Dr Manmohan Singh being detained at Parliament Street Police Station during ‪#‎MarchForDemocracy‬ by the Congress Party.”Do not try to frighten or defame us. Life has taught me to fight on,” Sonia Gandhi said.Sonia Gandhi on Friday hit back at the Modi government, saying it should “not try to frighten” the Congress.
“Do not make the mistake of thinking that the Congress party is weak. We will not allow democratic institutions to be weakened or destroyed,” she said at a ‘Save Democracy’ rally held by the party at Jantar Mantar here, before they tried to march to Parliament.
Sonia said that life has taught her “to fight on”, as she, Rahul Gandhi and other top party leaders courted arrest after they were stopped from marching to Parliament.Reports TOI 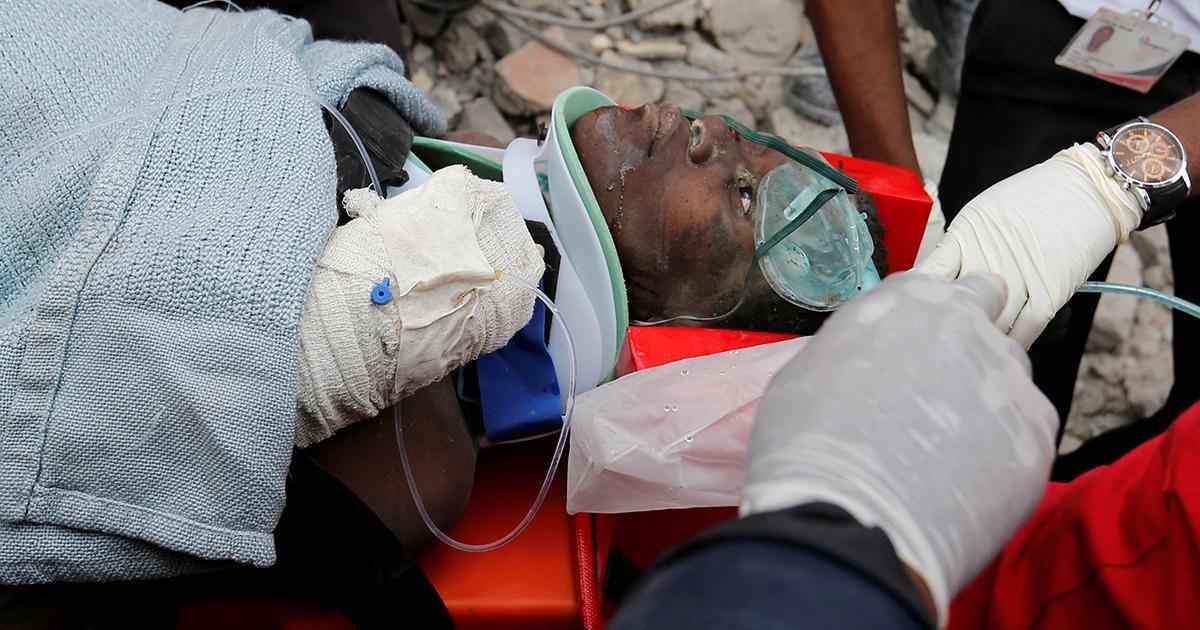