Email ThisBlogThis!Share to TwitterShare to FacebookShare to Pinterest
If you have trouble viewing this email, read the online version
at August 04, 2015 No comments: Links to this post 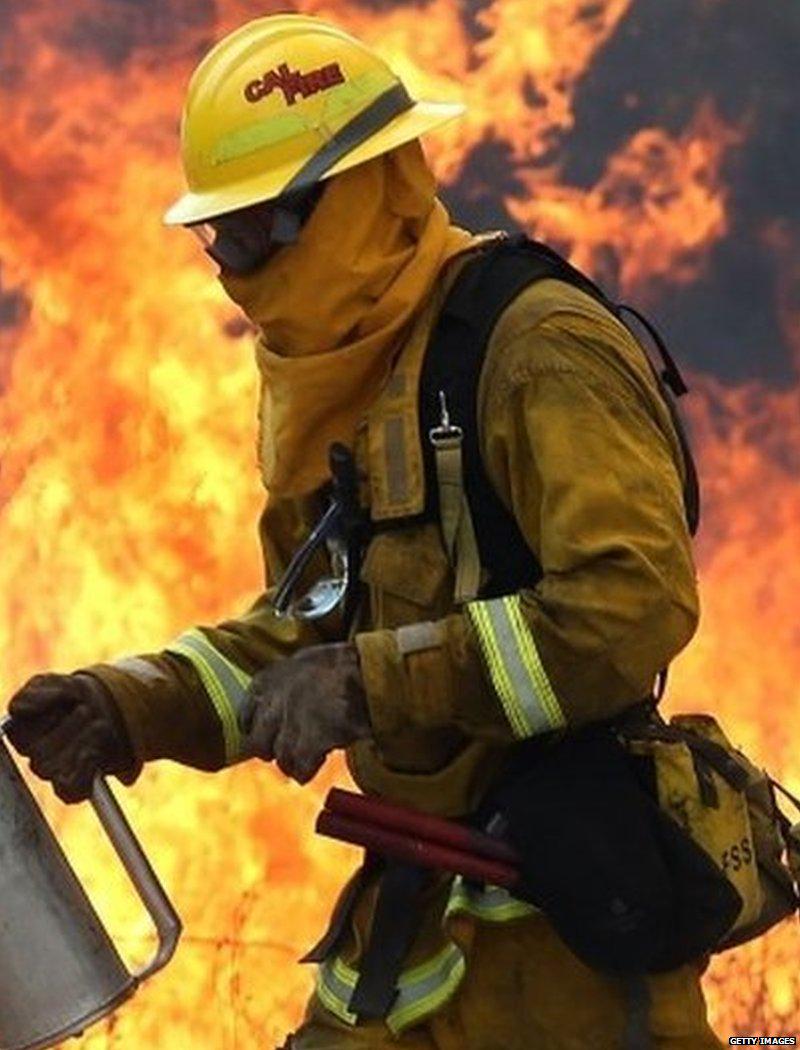 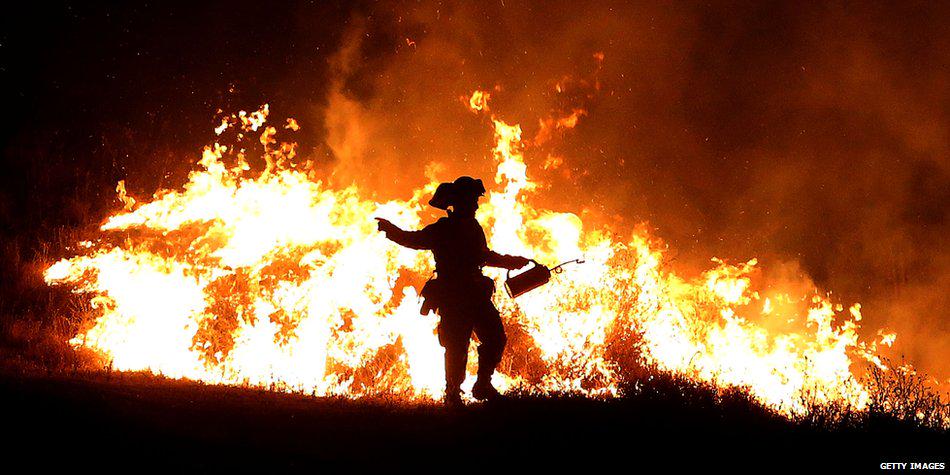 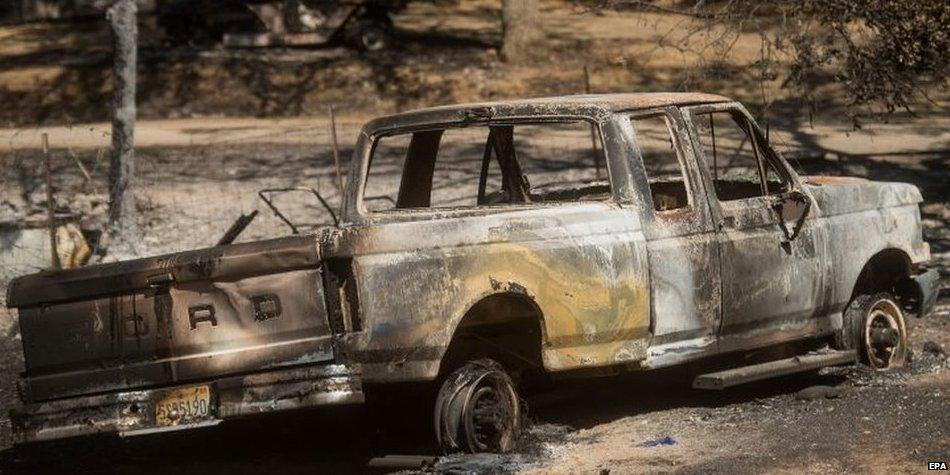 Aug 4PM
Unity in opposition was visible when the suspension of twenty five Congress members from Lok Sabha brought together several opposition parties who boycotted the Lok Sabha. Congress, Trinamool Congress, JD(U), Muslim League and NCP boycotted the proceedings of Lok Sabha. Soon after the House met, members of the Left, Samajwadi Party and RJD walked out as a mark of solidarity with the MPs suspended for five working days by Speaker Sumitra Mahajan yesterday for causing disruptions.
In the Rajya Sabha, Congress and several other opposition parties created pandemonium over the issue, leading to a washout of the day’s proceedings. Outside, Congress MPs, led by party President Sonia Gandhi and Rahul Gandhi, staged a sit-in near Mahatma Gandhi’s statue along with leaders of SP, RJD and AAP.
The opposition benches in the Lok Sabha wore a deserted look as the House conducted its listed business for the day and passed the Railways Appropriations Bill 2015.
Replying to the debate Railways Minister Suresh Prabhu said, the government has undertaken several measures for railway projects to kickstart country’s economy. He said, the public sector Life Insurance Corporation has agreed to provide one lakh fifty thousand crore rupees for five years for the development of rail infrastructure. He said, 17 states have come forward to take part in the joint projects to expand rail infrastructure. He thanked Maharashtra government for earmarking 10 thousand crore rupees in this regard.
Advocating for a dedicated power source for railways, Mr Prabhu said his ministry will focus on energy and sign an MoU soon with National Thermal Power Corporation to set up a solar project. Referring to encroachment of railway land, he said digital mapping of the land has been started. Giving details about the progress made in the implementation of various budgetary announcements, the Minister said so far 79 items have been completed. The Minister said a quarterly review of progress in the implementation of rail projects will be made public.

Aug 4,
Rural Development Minister Chaudhary Birender Singh today launched SAMANVAY, a compilation of all schemes of both Central and State governments for Gram Panchayats. Briefing media in New Delhi after the launch, Mr Singh said the purpose behind bringing out SAMANVAY is to help MPs in utilising relevant schemes in the planning and implementation of Saansad Adarsh Gram Yojana. He said more than 1800 state schemes from across all states have been documented in SAMANVAY.
The Minister also launched ‘Panchayat Darpan’ magazine to monitor the progress of the Saansad Adarsh Gram Yojana. It will act as a mirror of all the development activities in the village panchayats.
AIR correspondent reports Saansad Adarsh Gram Yojana was launched in October last year under which MPs are to develop three Adarsh Gram Panchayats by 2019. The objective of the programme is to create Model Villages.
at August 04, 2015 No comments: Links to this post

Email ThisBlogThis!Share to TwitterShare to FacebookShare to Pinterest
Is Cold war between RBI Guv& Gov-over ?
RBI Governor Raghuram Rajan on Tuesday agree on doing away with the veto power of the central bank chief, arguing it would be better for a committee to decide the key rate rather than one individual."Currently, the situation is governor has a veto, that is, effectively all advice is only advice and the ultimate decision is of Governor's. So, if we continue to retain a veto, it doesn't change the current situation. It maintains the status quo. That is something to keep in mind," Rajan said
at August 04, 2015 No comments: Links to this post

August 3, 2015
Belmond Ltd., a global collection of 46 hotel, rail and river cruise experiences in some of the world’s most inspiring destinations, today announced the appointment of Philippe Cassis as Executive Vice President, Chief Operating Officer. Cassis most recently served as Chief Executive Officer at Sun Resorts Ltd., where he oversaw the successful growth of the company’s portfolio of luxury destination resorts.

“We are delighted to welcome Philippe, an experienced business leader with strong organizational, strategic and business development skills,” said John M. Scott, President and Chief Executive Officer. “Philippe has a proven 30-year track record in the luxury travel industry.  He will add deep operational strength to our senior management team and will be invaluable to our near-term business execution and future growth.”

Prior to his role at Sun Resorts Ltd., Cassis spent 28 years with Starwood Hotels & Resorts, where he held various executive positions including Senior Vice President, Operations South America and Global Initiatives Latin America, a position in which he managed a portfolio of 37 properties across Columbia, Peru, Chile, Argentina and Brazil.  Prior to that role, as Senior Vice President, Regional Director Spain and Portugal, Cassis oversaw and helped grow an important region with 16 properties, including six openings and six hotels under development.  As Senior Vice President, Regional Director Middle East and Africa, Cassis oversaw 52 hotels in 26 countries.

Cassis joins Belmond at an important time of growth as it prepares for the launch of Belmond Grand Hibernian, the new sister to Belmond Royal Scotsman and the first luxury touring train in Ireland, and the opening of Belmond’s first London property, Belmond Cadogan Hotel in Knightsbridge, following its complete restoration and reconceptualization. Cassis will be based at Belmond’s head office in London.
at August 04, 2015 No comments: Links to this post