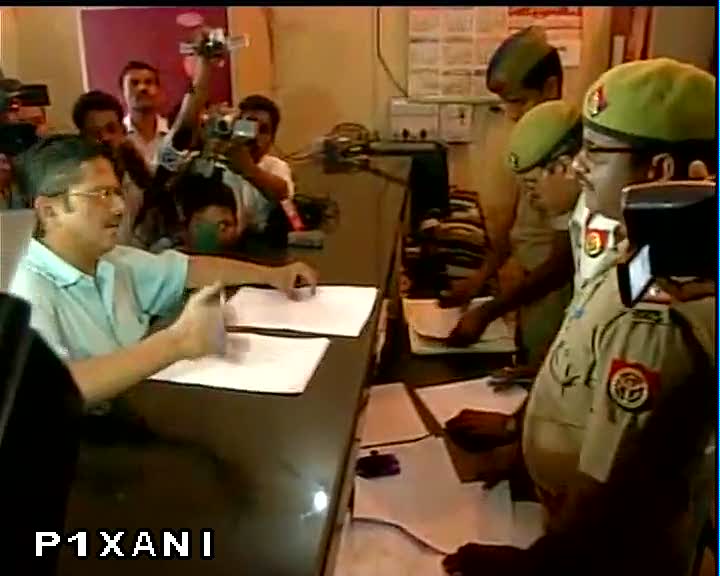 Eurozone Finance Chiefs are gathering in Brussels for a meeting that could decide whether new Greek proposals are sufficient to secure a third bailout and prevent a possible eurozone exit. Greece’s Parliament overnight backed Prime Minister Alexis Tsipras’s new package.
But he faced anger from some in his own party for proposing measures that were rejected in a referendum last Sunday. Some creditors gave an initially positive reaction to the plans but a bailout agreement is far from certain.
The creditors – the European Commission, European Central Bank and International Monetary Fund – have sent a first joint assessment to the Eurozone Ministers. Greece is asking creditors for 59.47 billion dollars to cover Greece’s debts until 2018, but the amount of the new bailout could reach 74 billion euros, as Greece is seeking a restructuring of its massive debt, which it says is unsustainable.

Myanmar go to the polls on 8 November

Myanmar’s opposition leader Aung San Suu Kyi
Myanmar will go to the polls on 8 November in its first open general election in 25 years, officials say.
The vote is seen as a crucial next stage in steps towards full democracy.Myanmar’s opposition leader Aung San Suu Kyi has said the National League for Democracy will contest polls set for Nov 8. “We have decided to take part in the election,” Suu Kyi told reporters at a press conference at her residence in the capital Nay Pyi Taw, vowing the party would “amend the constitution” that bars her from the presidency if it wins the polls.The Reform in Myanmar has been under way since 2010 when military rule was replaced by a military-backed civilian government.
at July 11, 2015 No comments: Links to this post

Geneva, 10 July 2015 – Better protection for people buying things online in both developed and developing countries will be among the outcomes of revisions to United Nations guidelines agreed at a major UNCTADconference in Geneva. More than 350 competition specialists from 70 countries gathered on 6–10 July to review the so-called “United Nations Set” of mutually agreed competition and consumer protection policies.
UNCTAD’s work on competition and consumer protection has long shown that these can play a direct and important role in promoting economic growth and reducing poverty in developing countries. Competition stimulates innovation, productivity and competitiveness, increases a country’s attractiveness as a business location, triggering investment, and delivers benefits for consumers through lower prices, improved services and greater choice. Empowered consumers, who know their rights and enforce them, are subject to fewer abuses. This directly improves their welfare.
Last updated in 1999, the United Nations Guidelines on Consumer Protection needed updating in a world of e-commerce and online shopping, and in other areas such as financial services, energy, public utilities, and tourism. With the update, member States agreed to put UNCTAD at the center of global consumer protection.
“If we want citizens to be active players in achieving sustainable development we need to empower them as consumers in the marketplace,” UNCTAD Secretary-General Mukhisa Kituyi said. “I am delighted that member States have entrusted UNCTAD with becoming the privileged international forum for advancing consumer protection worldwide.”
A proposal will be submitted to the United Nations General Assembly for adoption in its next session and contains the request that UNCTAD: establish an Intergovernmental Group of Experts on consumer protection law and policy; monitor the implementation of the guidelines; serve as forum for exchange of best practices; and provide technical cooperation and capacity building to developing countries and economies in transition.
Amanda Long, Director-General of Consumers International, the world federation of consumer groups, said: “We are particularly pleased with the high level of commitment to establish an Intergovernmental Group of Experts. Effective implementation by member States and business will be key going forward.”
Further outcomes of the conference included renewed support for UNCTAD’s voluntary peer review model. Since 2005, more than 18 countries have been participated in the competition policy peer review process. The resulting reports were used in amending legislation, advocacy (for example in Indonesia and Nicaragua) and establishing new training agenda for staff in Zimbabwe.
UNCTAD’s unique development perspective and experience in working with competition authorities in developing countries, as well as on competition policy worldwide, serve as a guarantee that the voluntary peer review process focuses on fostering competitiveness and takes into account the development needs of countries.
The conference also agreed to reconvene the Intergovernmental Group of Experts on Competition Law and Policy during the next four years until the next ministerial review conference is held. Emerging issues this body will tackle include:
In particular, next year’s meeting will focus on examining the interface between the objectives of competition policy and intellectual property; enforcing competition policy in the retail sector; enhancing legal certainty in the relationship between competition authorities and judiciaries; and strengthening private sector capacities for competition compliance.
***
United Nations Information Centre for India and Bhutan
55 Lodi Estate, New Delhi-110003, INDIA
Phone:  91-11-4653-2242; 2462-3439
Fax:  91-11-2462-0293
www.unic.org.in
at July 11, 2015 No comments: Links to this post