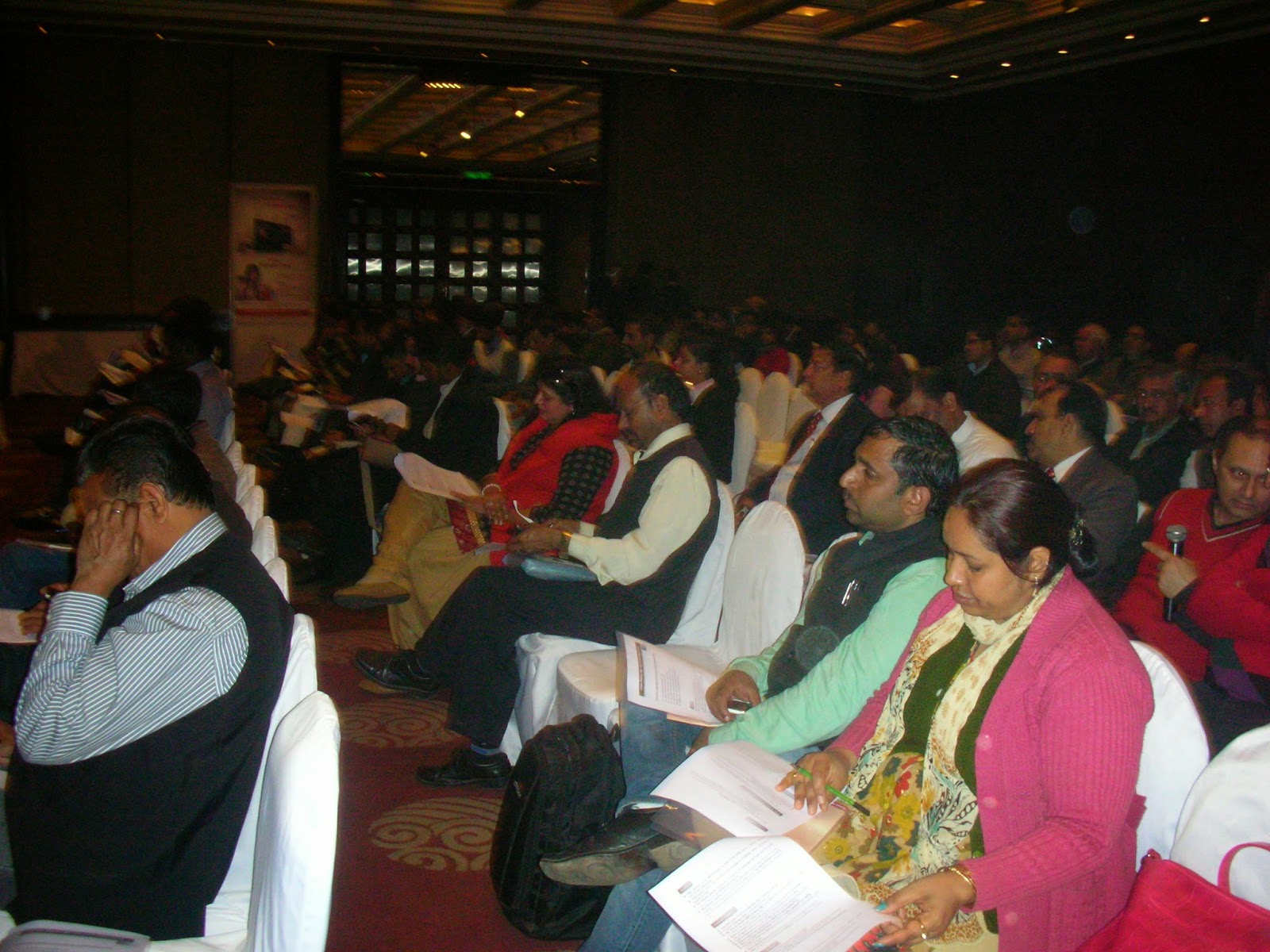 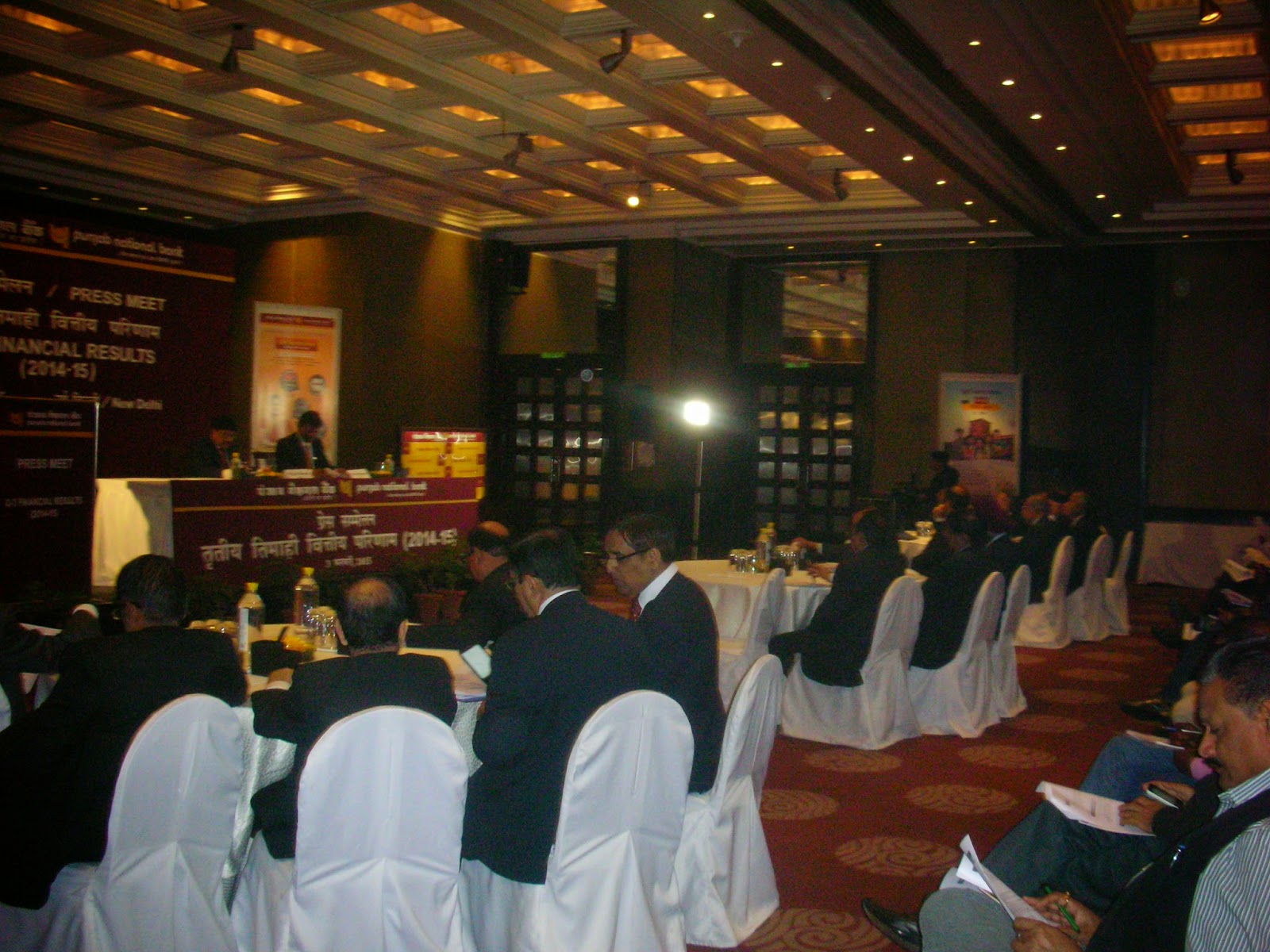 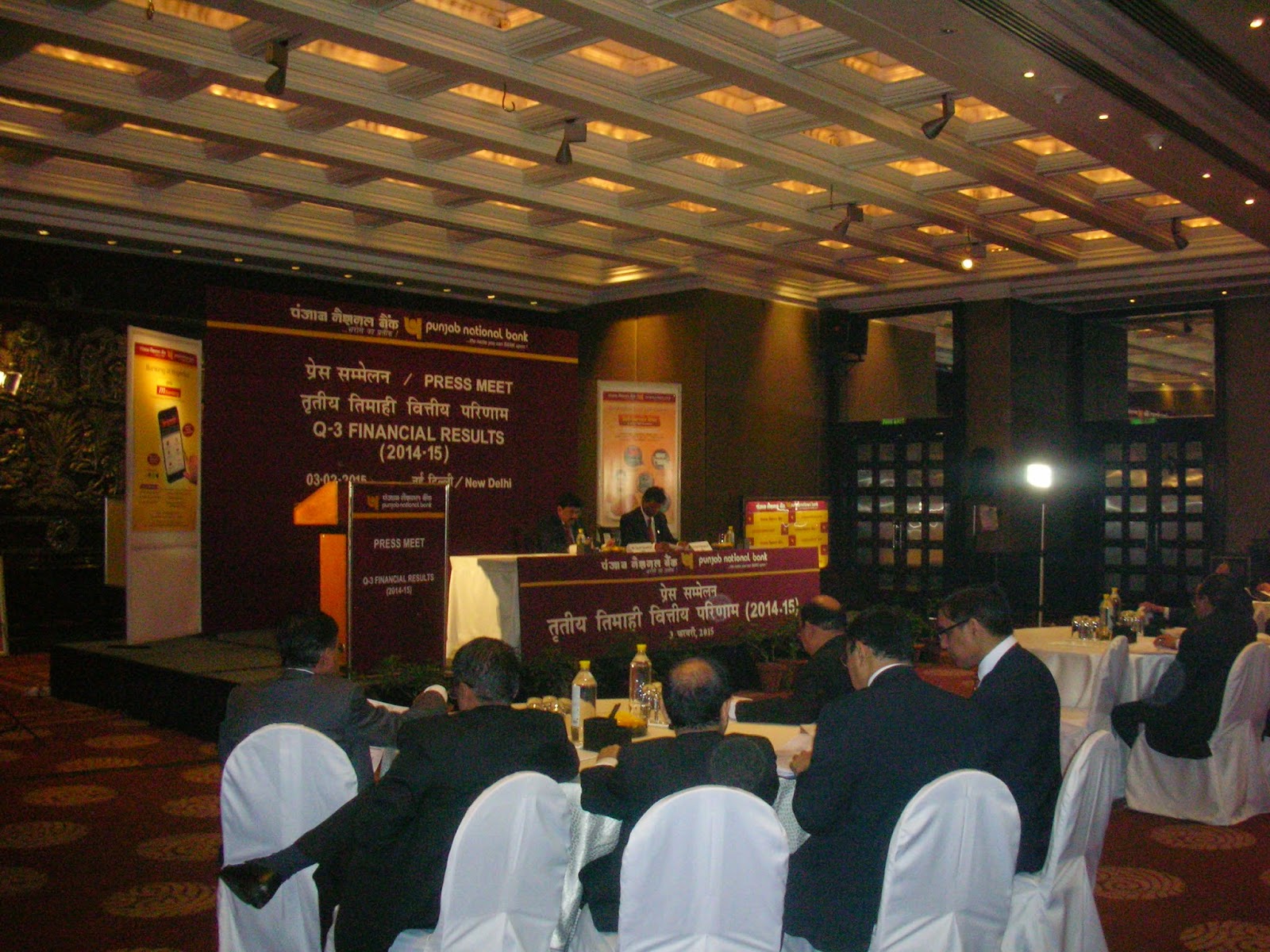 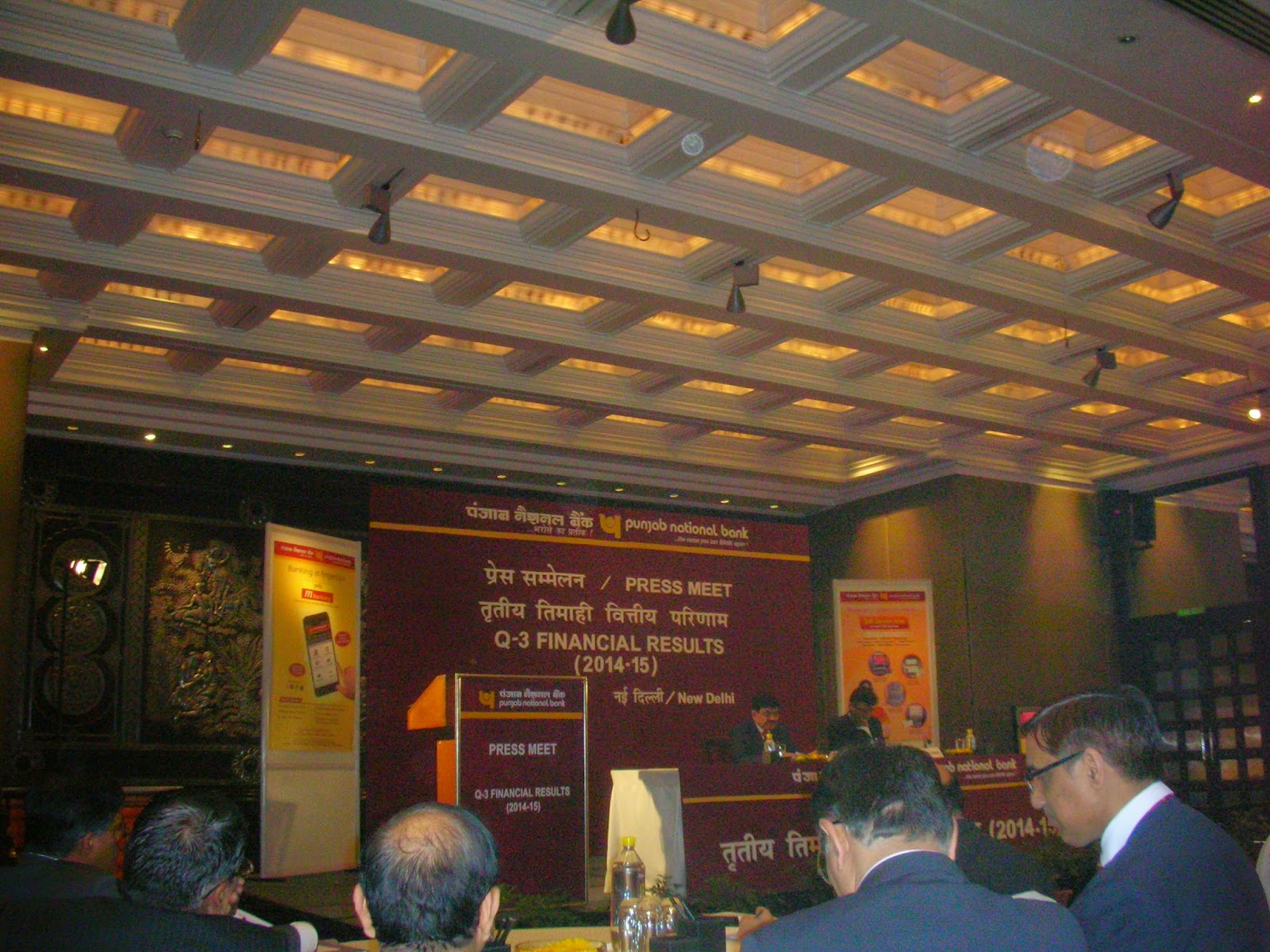 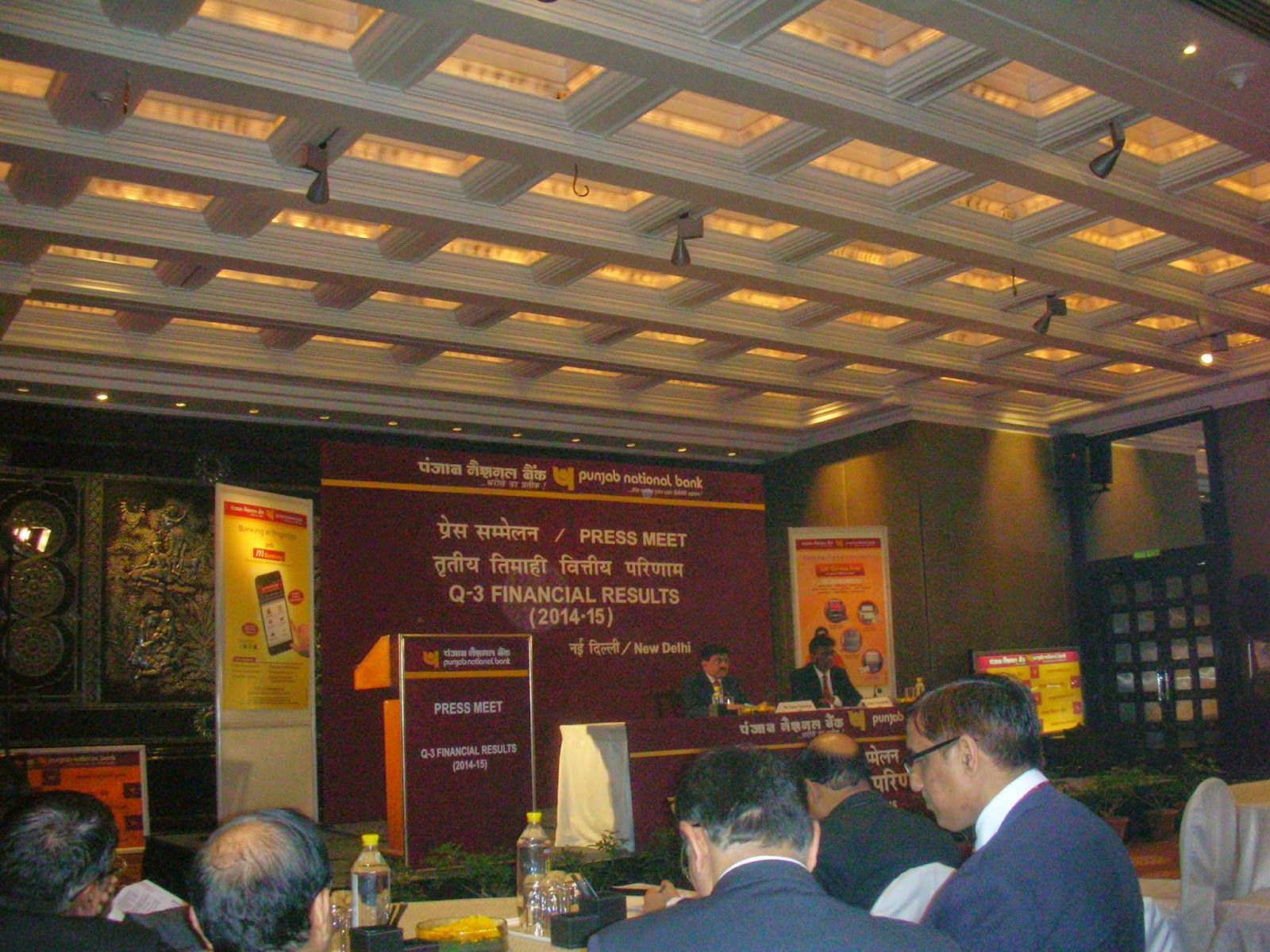 Posted 29 minutes ago by Naresh Kumar Sagar
at February 03, 2015 No comments: Links to this post

Email ThisBlogThis!Share to TwitterShare to FacebookShare to Pinterest
Nehru Memorial Museum and Library
cordially invites you to a Seminar

Abstract:
This talk examines the shift in the techniques of ornithology from a field science based on collecting specimens, in which the chief tools were rifles, shotguns and other kinds of collecting equipment and modern birdwatching, which relies on fieldguides and optical equipment.  While this shift has been noted by many and generally attributed to the shift in sensibilities and the development of a conservationist ethic in the late 19th and early 20th centuries that was less tolerant of broad-scale collecting of specimens, there has been no detailed study of the particular social and political forces that impacted this transformation in particular contexts.  The speaker examines this shift in ornithological techniques in its Sri Lankan context and relates it to the rise of a native Sri Lankan elite that took to birdwatching during the 20th century but which did not share the values and interests of the British expatriates who had established ornithology in Sri Lanka. Because ornithology is a science that, to a far greater extent than other sciences is dependent on the contributions of amateurs, the speaker argues that the cultural and social dispositions of the wider society in which it is embedded must shape the way it is practiced and account for its transformation.

Speaker:
Prof. Arjun Guneratne is Professor of Anthropology at Macalester College in the USA. He is interested in environmental issues and the history of biological science, and is currently writing a book on the social history of ornithology in Sri Lanka. His earlier research has been on issues of ethnicity and state formation in Nepal.
at February 03, 2015 No comments: Links to this post

Bollywood,Kareena Kapoor Khan';s fans are in for a treat as the actress who will next be seen in Kabir Khan';s Bajrangi Bhaijaan alongside Salman Khan gears up for her career's most sensitive performance.

Bollywood Sources reveal that not only does Kareena have an outstanding role in the film, but was also touched by the script when she was approached for the movie.

Kareena who has made no qualms in admitting that she is keen on doing selective films that interest her and fully exploit her versatility as an actress , immediately gave her nod to Bajrangi Bhaijaan ,given the warm equation she shares with co-star Salman Khan and the fact that she loved the script and her role in the film.

Eloquently Kareena said , " Bajrangi Bhaijaan is a very special film and a beautiful human story ".
at February 03, 2015 No comments: Links to this post

Mr. D S Dhesi, IAS, Chief Secretary, Haryana-cum-President, Panchkula Golf Club, said, “In recent years Panchkula Golf Club has emerged as one of the most popular golfing destignations in the state of Haryana in particular and northern region in general.  It shall be our endeavor to further improve the Golf Club and conduct more professional, amateur and junior tournaments to promote the game of golf in the region. I also take this opportunity to acknowledge the contribution of PGTI in promoting and highlighting Panchkula Golf Club in golfing circuit at National and International level. We wish to have more events organized by PGTI at Panchkula Golf Club. My best wishes to the participants and organizers.”

Mr. Padamjit Sandhu, Director, PGTI, said, “We look forward to returning to the Panchkula Golf Club after a year and a half for the 2015 season-opener. The 2014 PGTI season witnessed some intense competition as the contest for the Rolex Player of the Year went down to the wire. An even more exciting season lies in prospect in 2015 as a number of promising youngsters join the professional ranks. The return of the Volvo World Golf Challenge India will also raise interest levels for the sport among the large number of amateurs in the country. We are confident that our partnership with thePanchkula Golf Club will continue to facilitate the growth of the sport in the state of Haryana.”sss

Brig. I. S. Punia (Retd.), General Manager, Panchkula Golf Club, said, “Panchkula Golf Club thanks PGTI for staging the PGTI Players Championship at Panchkula Golf Club. This is the first professional event which is being conducted after the renovation of the course. However, PGTI has already conducted three players championship and four tournaments titled as “Haryana Open Golf Championship” at Panckula Golf Club in the past. I am sure the newly renovated course will present a tough challenge and better playing conditions to the professionals. We look forward to hosting many more events in partnership with the PGTI in future and also extend our good wishes to the organizers and participants.”

The Panchkula Golf Club, situated on the Ambala-Panchkula-Kalka-Shimla Highway, and spread over an area of 135 acres is one of the premier championship courses in north India. It is situated at an alluring location on the banks of the river Ghaggar. The backdrop of the Shivalik Hills lends a picturesque view to the course.
at February 03, 2015 No comments: Links to this post