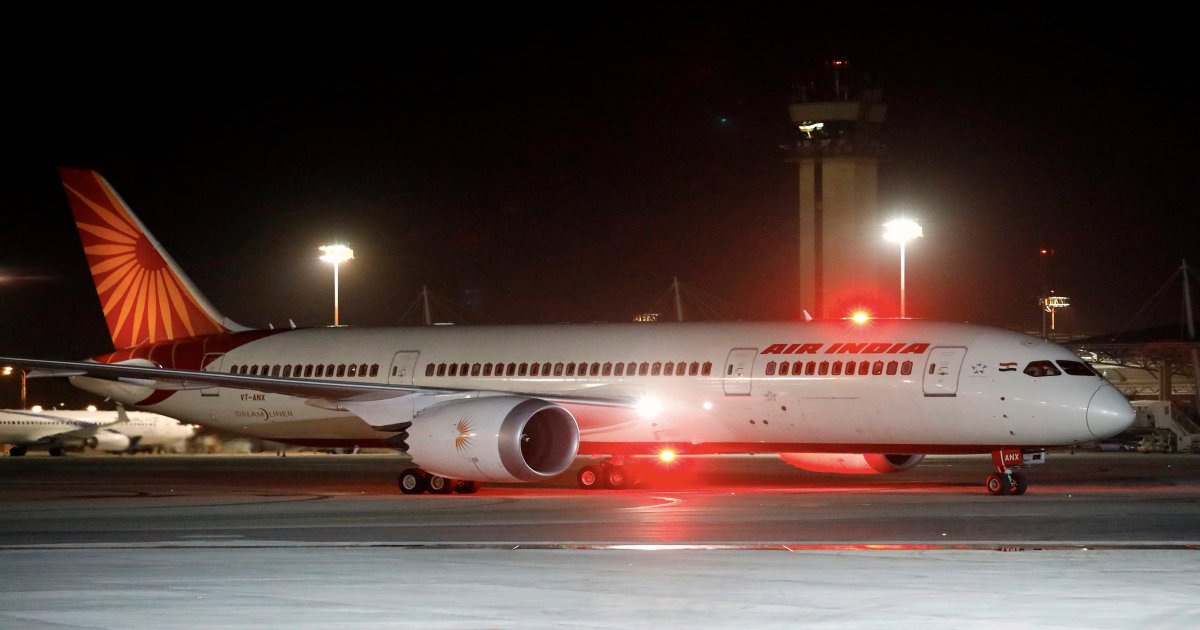 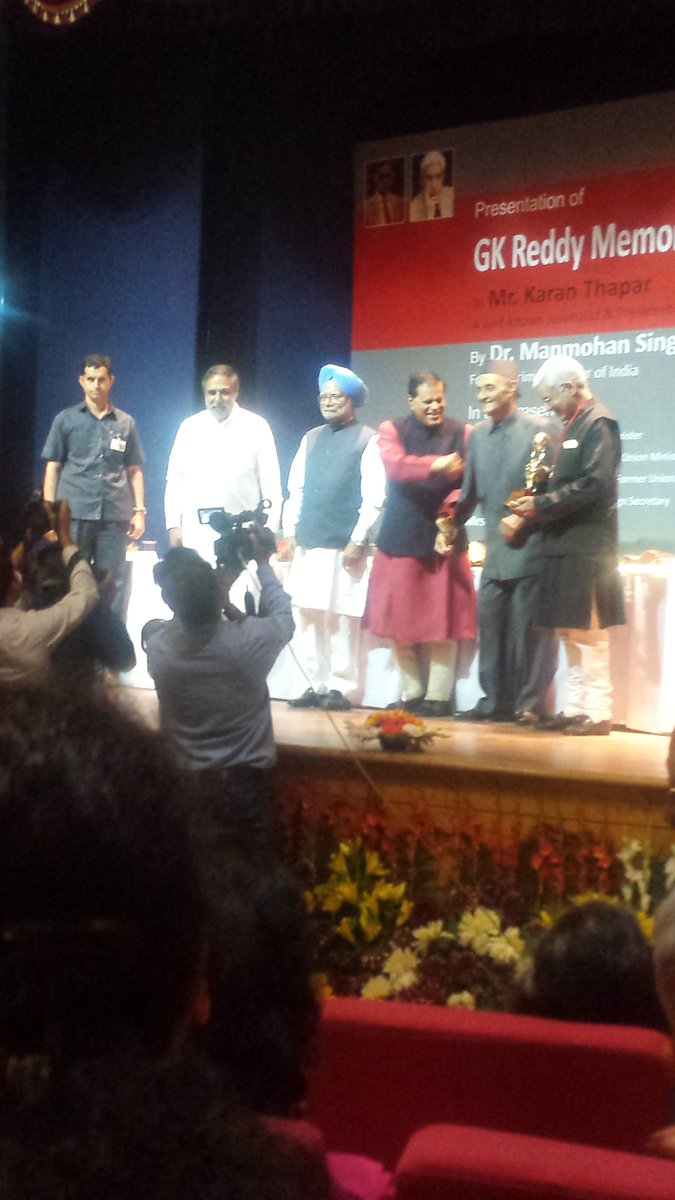 The interests of Moscow and Washington with regard to North Korea are similar, although there are differences in tactics, Russian presidential spokesman Dmitry Peskov said on Wednesday. “There may be some disagreements on the methodology and tactics,” TASS quoted him as saying. “The strategic goal is the same, it cannot be different – we are all interested in denuclearization and peaceful political settlement on the Korean Peninsula,” Peskov said. Presidents Vladimir Putin and Donald Trump held a telephone conversation on Tuesday, during which they discussed, among other issues, the situation on the Korean peninsula and noted the importance of reducing tension by peaceful means.
at March 23, 2018 No comments: Links to this post