THE VERY SEVERE CYCLONIC STORM VARDAH WHICH HIT CHENNAI ON 12 DEC 2016, BROUGHT HEAVY RAINS AND SQUALLY WEATHER WITH WIND SPEED REACHING MORE THAN 100 KMPH. THE CYCLONIC CONDITIONS ENDANGERED THE SAFETY OF SHIPS BERTHED INSIDE CHENNAI PORT TRUST. AT ABOUT 0940 HRS THE ROPES OF PORT CRANE VESSEL ‘F.C. THANGAM’ PARTED AND THE VESSEL DRIFTED ONTO DECOMMISSIONED SUBMARINE ‘WAGLI’. CONSEQUENTLY, THE ROPES OF THE SUBMARINE ALSO PARTED. SHORTLY THEREAFTER, ONE BY ONE THE ROPES OF ‘MV AKBAR’, DCI DREDGER ‘KAVERI’ AND DCI ‘VH1’ ALSO STARTED PARTING.
ALL THE VESSELS WERE FRANTICALLY CALLING THE PORT TRUST FOR ASSISTANCE. CONSEQUENTLY TWO TUGS ‘SEA LION APEX’ AND ‘OCEAN FAME’ WERE PRESSED INTO SERVICE BUT WITH NO BERTHING PARTY AVAILABLE, THE TUGS WERE BARELY MANAGING TO HOLD THE ADRIFT VESSELS DUE TO THE SQUALLY WEATHER. AT THIS JUNCTURE CHPT EXPRESSED ITS INABILITY IN SENDING ANY PERSON FOR ASSISTANCE OWING TO THE SEVERE CYCLONIC WEATHER WHICH WAS POSING THREAT TO THE SAFETY OF LIFE.
CONSIDERING THE SITUATION AND POSSIBILITY OF THE ADRIFT SHIPS ENDANGERING THE SAFETY OF OTHER BERTHED VESSELS, ICGS VARAD DECIDED TO TAKE ON THE HERCULEAN TASK OF GETTING THE ADRIFT VESSELS RE-BERTHED. THE SHIP DEPLOYED TWO TEAMS WITH ADDITIONAL MANPOWER AND ROPES TO TAKE CHARGE OF THE SITUATION. CHENNAI PORT TRUST COMPREHENDING THE DEVELOPING SITUATION REQUESTED ICGS VARAD TO LEAD THE RE-BERTHING OPERATION WITH BOTH TUGS UNDER ITS COMMAND. THE ICG TEAM ROSE TO THE OCCASION AND WITH THE HELP OF THE TWO TUGS WAS SUCCESSFUL IN SAFELY SECURING THE ADRIFT VESSELS.
THE VALIANT ACT AND COURAGE DISPLAYED BY THE COMBINED ICG, IN AND CHPT TEAM IN SUCH PRECARIOUS SITUATION WITH THE ICG TEAM AT THE HELM HAS BEEN LAUDED BY THE ENTIRE MARITIME FRATERNITY.

287
Sukhbir Singh Badal is live now.
2nd year students of NSD are coming up on the floor with their production “HAMLET” under the Direction of K.S. Rajendran.

It is indeed a great pleasure for Director, NSD to invite you to any of the show(s) and therefore, please spare some time from your busy schedule to witness the performance(s).

You can put your requirement to the undersigned so that the necessary sitting arrangement could be made available accordingly.

We look forward to welcoming you at the performance.

Clearly Indian Power sector is Most Corrupted, Polluted, Inefficient and Drag on Economy of 1250m Nation.

When I notice Person is STUPID and Unfit for the job I have no option but to Write Harshly.

Soft approach in India rarely or never work. One of the soft letter is mailed since 2010 or when Shyam Saran was leading Environment Delegation to Climate Change Events.

Green Energy India Can AVOID 3.0 B.Tones of GHG Annually
September11, 2014 (C) Ravinder Singh ravinderinvent@gmail.com
India’s Energy Policy is loaded entirely in favor of Costliest and Most Polluting Coal based power. Even the latest Super Critical Thermal Plants are not effective mainly because such units are located in hot regions, high ambient air and circulating water temperature and shortage of water adds up to much lower thermal efficiency and in addition there are substantial Transmission & Distribution losses. Use of low quality coal releases around 200 million tones of Fly Ash at power stations, partly in air also.
Business As Usual situation may consume 2000 million tone of Coal every year producing over 800 million tones of Fly Ash at power stations including 160 million tones released in air by 2030.

Cordially invited you to this Friday for a very special evening. Ms Taken, my very own line of fashion.
Date: Friday, 16th December ‘2016
Venue: The Great India Place Mall,
Plot No.A-2, Sector 38-A,
(Near Sector 18 Metro Station), Noida
Time: 4:30 PM
RSVP:
Sujoy Chowdhury, Word Lab Asia, Mobile: + 91-9810629170, Email: sujoy@wordlabasia.com
Sujoy Kumar Chowdhury
(A division of Push Integrated Communications Pvt. Ltd.)
Mobile: +91.9810629170
Today is 45th anniversary of victory in 1971 Indo-Pak war;celebrated on 16 December. On this day, nation remembers martyrs, who laid down their lives during Indo-Pak War of 1971.#VijayDiwas Saluting #IndianArmedForces for liberation of #Bangladesh by defeating Pak Army.Pakistan Army surrendered with 92,000 soldiers and create history one must learn about valour of our army. 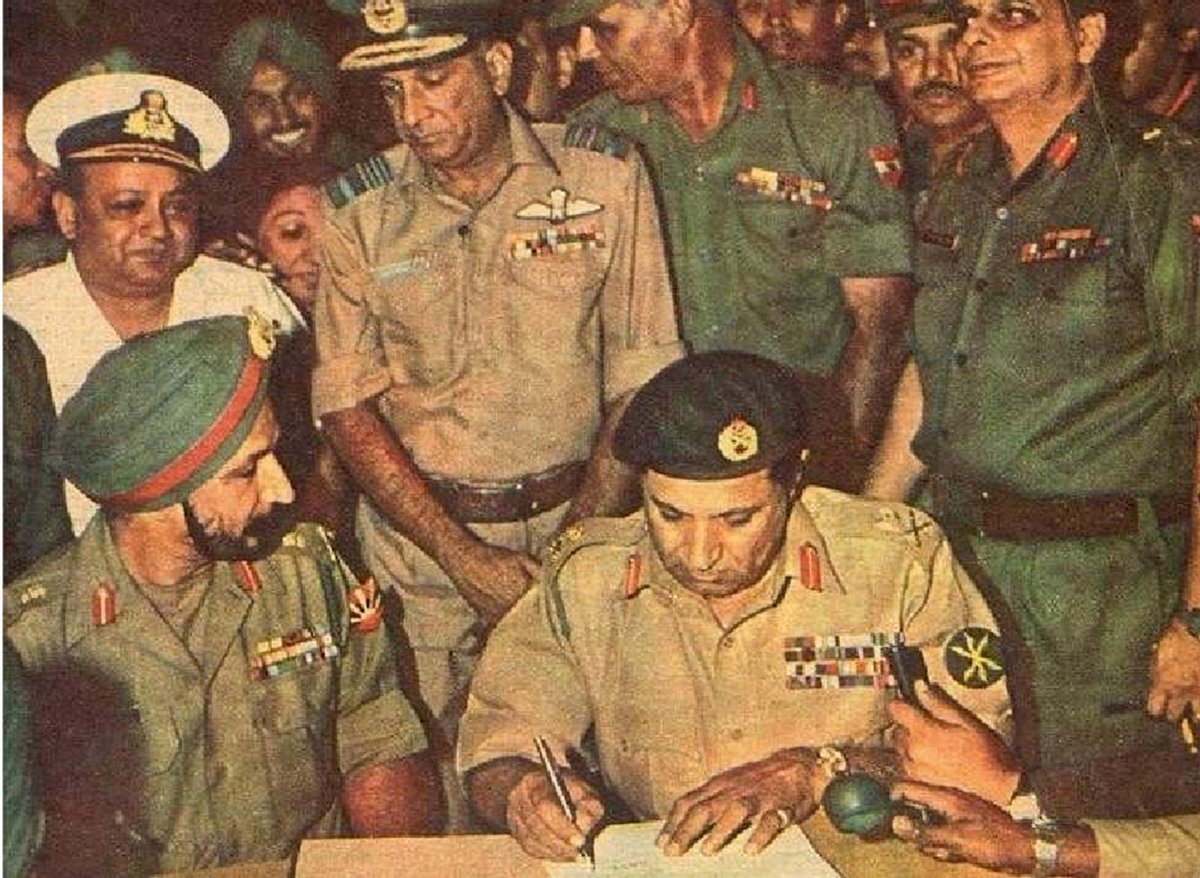