Pakistani Taliban has dubbed Islamic State (IS, formerly ISIS) “un-Islamic” for its methods and strongly criticized leader Abu Bakr al-Baghdadi. As IS attempts to widen its influence beyond Syria and Iraq, it seems to be making a few ‘frenemies’.The Taliban’s Pakistani branch, or Tehreek-e-Taliban, is the latest militant group angered by IS’s pretentions to a caliphate. It believes al-Baghdadi is no caliph and definitely not the leader of the world’s Muslims, rating him as merely a local gang boss.
These beliefs, according to Reuters, were outlined in a scathing letter on Saturday and follow similar sentiments expressed by other militant groups – that al-Baghdadi is no real caliph, because he doesn’t command the world’s Muslims, rather only people in a particular territory.Pakistani Taliban doesn’t want to set up its own Sharia state by toppling the government in Islamabad. However, those ambitions are local. IS, they fear, has little to do with South Asia anymore. The two Taliban groups (the other in Afghanistan) share the view that only centralized leadership will work in their share of the region – a view expressed earlier in the Afghan Taliban’s own letter to al-Baghdadi’s group.
The cruelty of IS gets special mention in the current address by the Pakistani branch. Again, similar statements were made to ones expressed by the Afghan denomination, that killing mujahideen of the Taliban indiscriminately and barbarically disqualifies IS from being real Muslims.
The message went on to state that al-Baghdadi’s selection as leader was not in accordance with Islamic rules.RT News

1 min ·
On a PIL filed by the Association of Democratic Rights, the Delhi high court had in May 2014 directed the government and Election Commission to take action against the BJP and Congress. The two parties moved the Supreme Court, which has issued notices to the Centre and the EC.
Read more at:

Government’s FCRA tweak plan to benefit BJP, Congress - The Economic Times
The latest changes being suggested by the home ministry include allowing foreign contributions from companies in sectors where FDI is allowed.
ECONOMICTIMES.INDIATIMES.COM
at December 21, 2015 No comments: 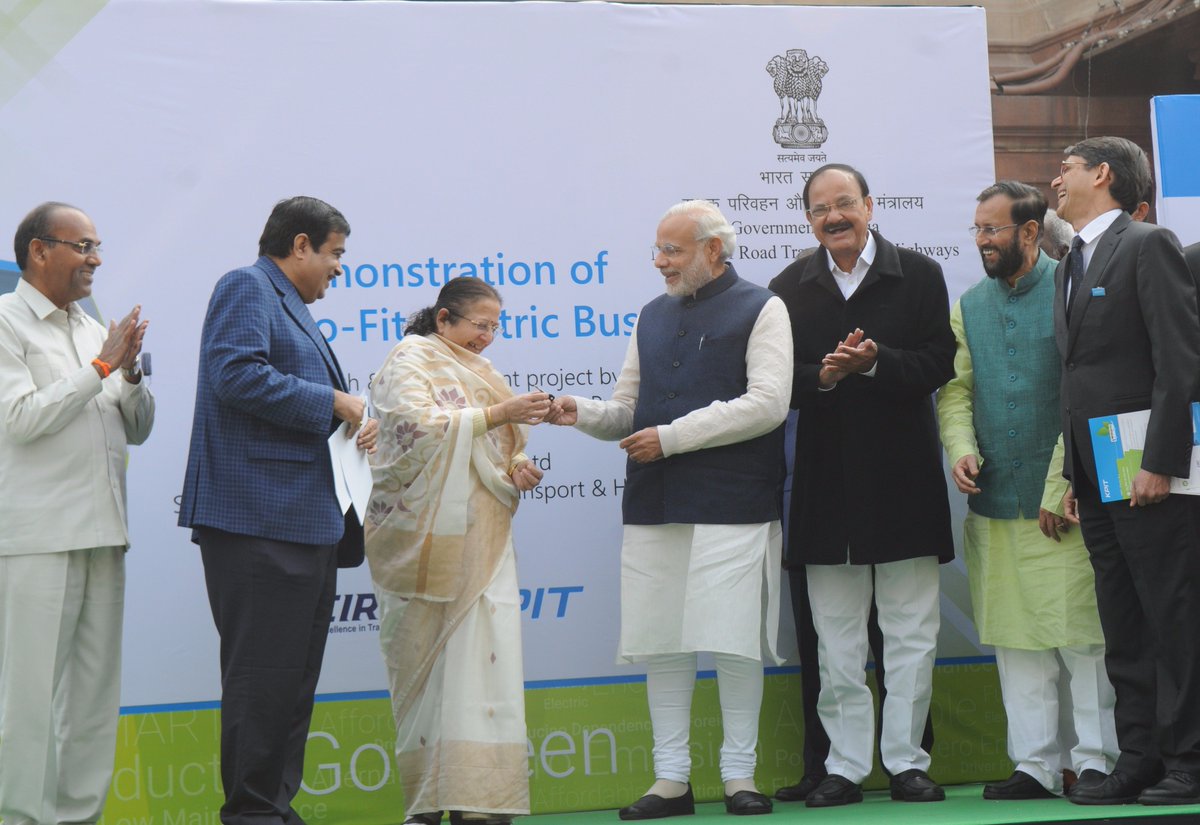 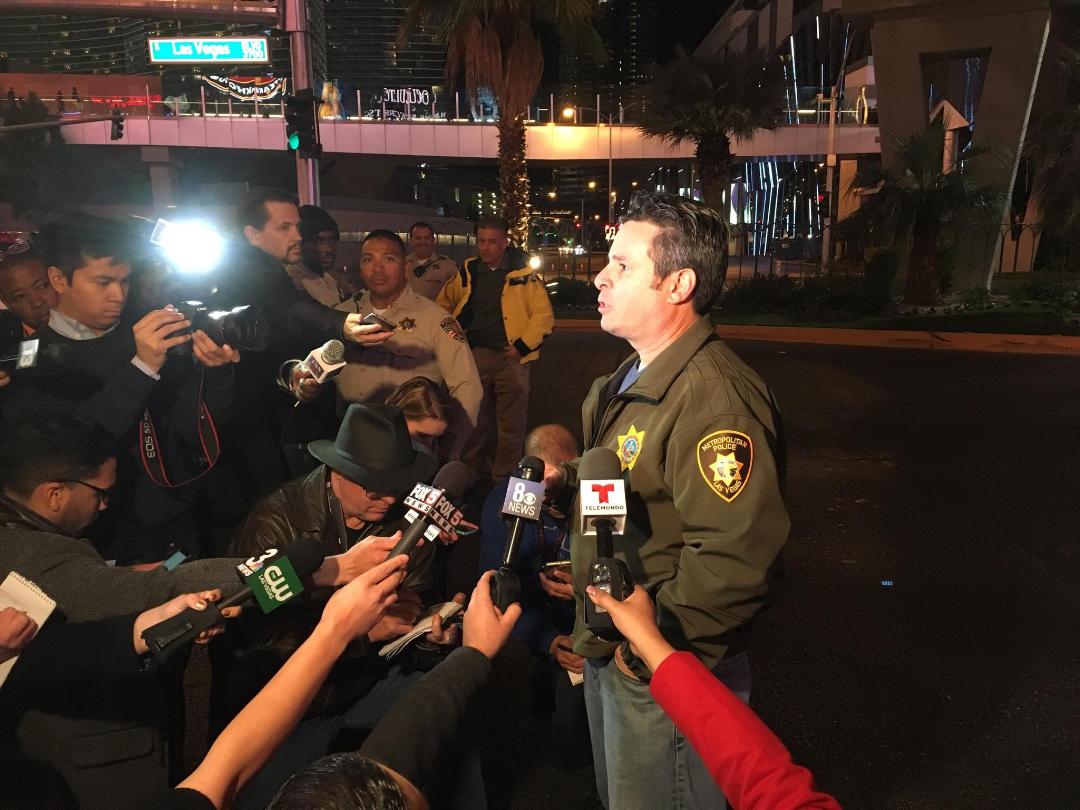 NBC reporter Gerard Ramalho cited police sources as saying that a vehicle had driven up onto a sidewalk and into a large group of people.An accident occurred on the sidewalks of Las Vegas Boulevard in front of the Paris Hotel & Casino and Planet Hollywood in which 30 people were run over in Las Vegas when a woman drove her car into a crowd opposite the luxurious Paris Hotel. Police say at least one person has died and four are in critical condition. The driver has been detained and the motive is being probed.Deputy Chief Zimmerman: This was not an act of terrorism. Initial investigation appears this was intentional.Metro Police spokesperson has confirmed that one person was killed and 37 people were injured, including four critically.
Police said the street has been closed to traffic in both directions between Flamingo and Harmon Roads.
At least seven people are in critical condition, said Peter Boffelli, of the Las Vegas Metropolitan Police Department.
“This is a huge tragedy that occurred on our strip,” Boffelli said.RT news

LikeCommentShare
Mahesh Sagar, Bharat Bhushan Sagar and 15 others like this.
2 shares

Al Jazeera English
2 hrs ·
In Pictures: The Badjao, a sea-dwelling tribe often known as the “Sea Nomads”, have been floating off the shores of Southeast Asia for centuries.
http://aje.io/fz7m
LikeCommentShare

Mahesh Sagar
3 hrs ·
Good Morning friends.I Thank God for giving me a chance to meet SH. B.L.Chawala ji father of Late Kalpana Chawala.It was a just chance while I was on my morn…
See More
LikeCommentShare
Shikha Sagar Bahl and Mahesh Sagar like this.

Beijing’s Air Is So Bad, the Sale of Bottled Canadian Mountain Air Is Soaring | VICE News
“The way we capture the air now is a bit of a trade secret,” says a co-found of Vitality Air, who goes down to Banff and Lake Louise in Alberta to fill giant cans with air…
NEWS.VICE.COM
BSP gear up 2017 UP