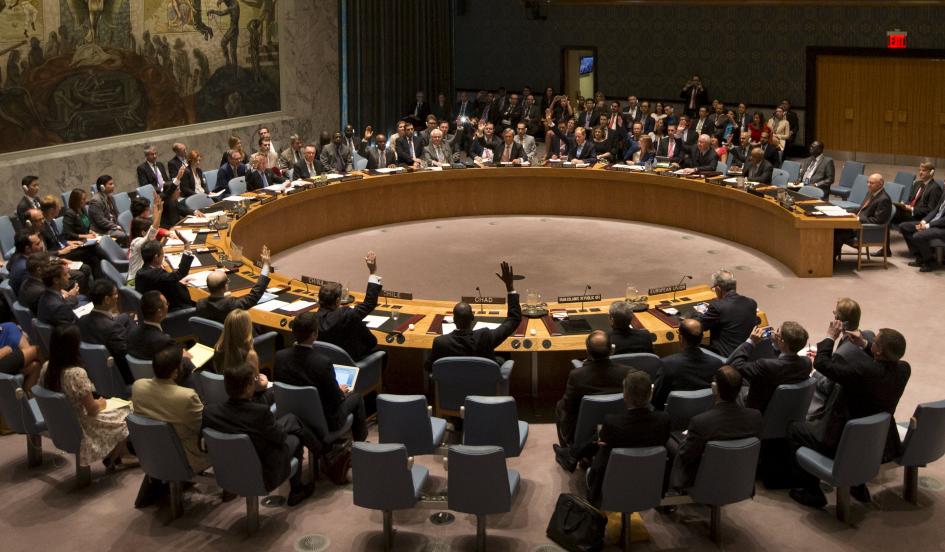 World Economic Forum ‏@wef 10s11 seconds ago
Why do we #work much harder than necessary? http://wef.ch/1KaJkw3  #leadership#productivity 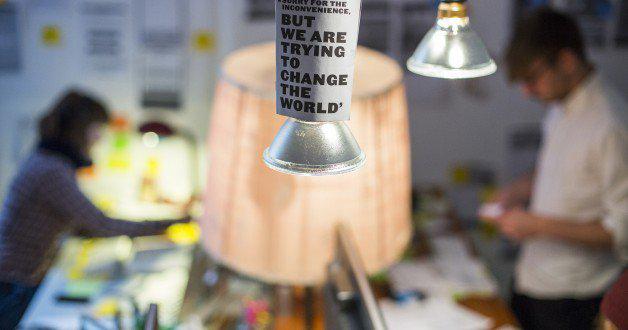 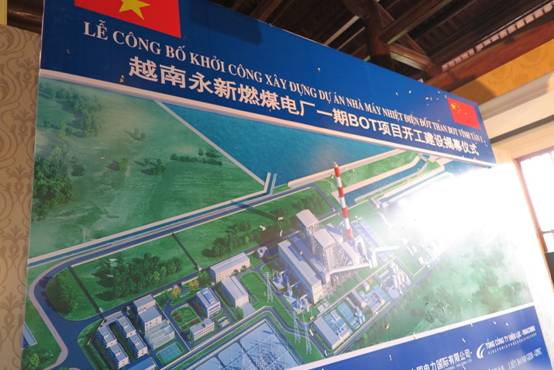 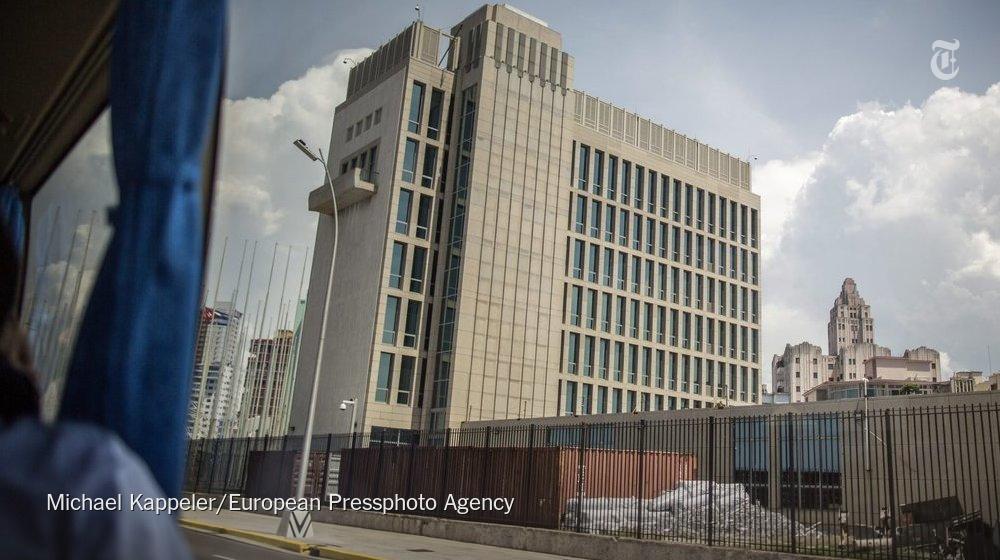 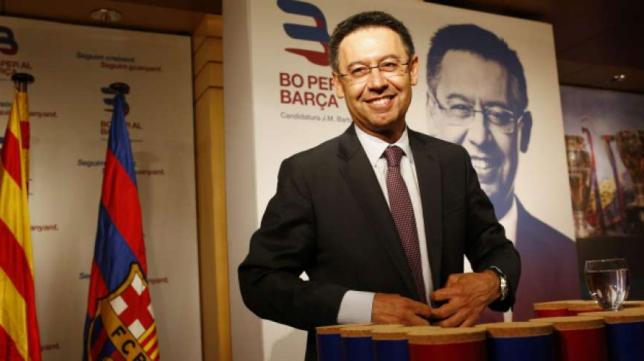 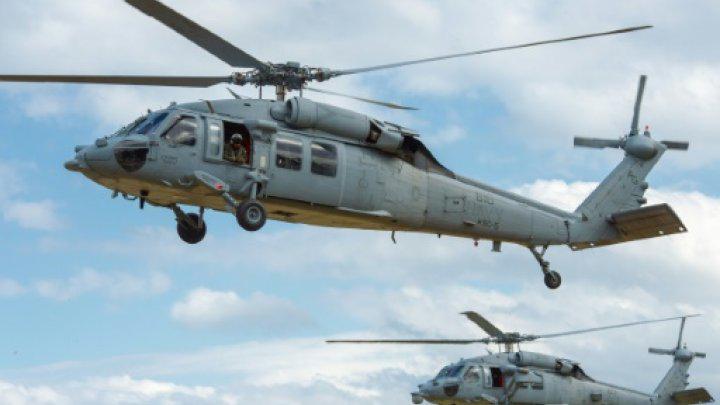 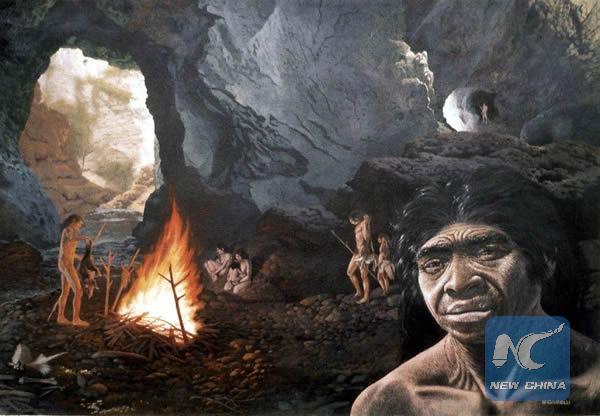 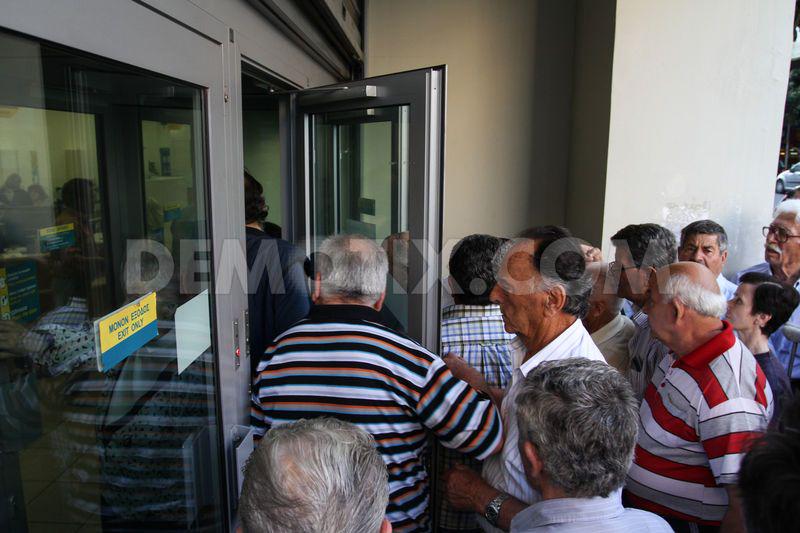 Email ThisBlogThis!Share to TwitterShare to FacebookShare to Pinterest
The Daily Telegraph ‏@dailytelegraph  10s10 seconds ago
These are Sydney’s worst lines for trains not turning up on time: http://bit.ly/1OqIzR5 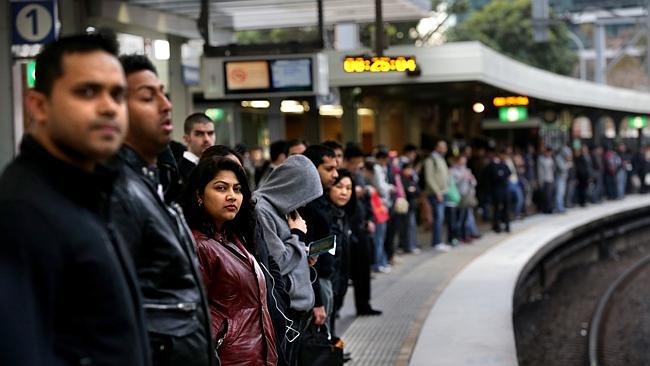 Email ThisBlogThis!Share to TwitterShare to FacebookShare to Pinterest
Implementation of Forest Rights Act 2006: Lessons from the ground
BARUN MITRA
TUESDAY, 21 JULY 2015
12:30 PM
Conference Hall, Centre for Policy Research
RELATED PROJECT:
Land Rights Initiative
The Scheduled Tribes and Other Traditional Forest Dwellers (Recognition of Forest Rights) Act, popularly known as the Forest Rights Act (FRA) was enacted in 2006, and the first rules were published in 2008, then the amended rules were issued in September 2012. So it has been over seven years since the law has been in operation. It is a good time to review the progress, and the process of implementation.
The FRA recognises the historical injustice suffered by tribal and other traditional forest dwelling communities. It seeks to recognise the rights of these communities over land (agricultural and habitation) and other minor forest resources (MFPs), if they can show that they had possession and were using the resources as of December 2015.
The tribal population in the country is about 104 million, or about 20 million families. According to Census 2011, over 90% of the tribal population lives in rural areas. On top of that, there are the non-ST, other traditional forest dwellers who depend on the forest for their sustenance. Yet the total number of claims filed is in the range of 4 million only, with only about 1.6 million claims being approved (as of Feb 28, 2015).
In this presentation, we will share our experiences at the ground level, working with grassroots communities and CSOs, building awareness and training and equipping them to undertake the claims process.  We will try to indentify the positive trends, as well as the challenges that remain. We will also make an attempt to place this discussion in the wider context of property rights.
Barun Mitra heads the Liberty Institute, an independent think tank dedicated to nurturing individual freedom in the economic, political and social spheres. Among two major initiatives of the Institute are: one, Empowering India, which seeks to empower the citizens with information about political candidates and electoral constituencies; and two, Right to Property initiative, which in collaboration with a number of grassroots organisations, is seeking to build awareness and capacities of remote rural communities in an effort to help implement the Forest Rights Act, 2006. He has published widely on development and environmental issues, and spoken at numerous events across the world. His current interest is to explore ways of making public policy proposals politically viable.
Please RSVP to pooja13190@gmail.com.
at July 20, 2015 No comments: