we reinvent the way you use power!
See you here!

Hero Women’s Professional Golf Tour 2015
Vani Kapoor grabs early lead at Jaipur
Jaipur, 25th November 2015: Delhi youngster Vani Kapoor carded 1 under 70, the best score of the day to grab the lead on day 1 of the 18th and season’s final leg of the Hero Women’s Professional Golf Tour 2015 at the Rambagh Golf Club here on Wednesday. Trailing her in the second position by a margin of two strokes is Ankita Tiwana. The INR 5,00,000 event will culminate on 27thNovember 2015.
Hero Order of Merit leader Vani started the quest for her sixth title of the season aggressively. She carded three birdies on the 1st, 5thand 8th holes, while dropping two shots on the 3rd and 7th holes in her front nine. She began her back nine with a bogey on the 10thhole that erased her advantage but two more birdies on the 15th and 17thholes helped her to regain the initiative. She could have ended with a better score but for a bogey on the 18th. Her tally of five birdies was the maximum by any player on the day.
Delhi’s Ankita Tiwana returned a card of 1 over 72 to finish second after the end of the first round. She played cautiously in her front nine, dropping just two shots on the 3rdand 4th holes while carding a birdie on the 5th. She made no further mistakes during the course of the day and played an even par back nine. Ankita won her maiden title in Srinagar last year and she will be eager to make the most of a good start by claiming the final event of the year.
Pune’s Shweta Galande carded 3 over 74 to take the third position after the first round. She began with bogies on the 3rd, 5th and 7thholes, but two consecutive birdies on the 8th and 9th holes helped her to repair the damage. She could not keep the momentum going in her back nine, dropping shots on the 10th, 13th and 14th holes as against a lone birdie on the 15th.
Kolkata’s Smriti Mehra, Jaipur’s Afshan Fatima and Panchkula’s Amandeep Drall returned with identical scores of 4 over 75, to be placed tied fourth after 18 holes. Smriti Mehra had an eventful front nine with three birdies on the 4th, 5th and 8thholes, along with four bogies on the 1st, 3rd ,6th and 9th holes. She faltered on her return journey with a flurry of four bogies on the 10th, 11th,12th and 16th holes, with just a lone birdie on the 15th. Local favourite Afshan Fatima played erratically, her round consisting of two birdies on the 8th and 9th holes, as against four bogies on the 3rd, 7th, 11th and 18thholes and also a double on the 1st. Amandeep Drall played a birdie-less round with four bogies on the 1st, 2nd,3rd and 7th holes.
Kapurthala’s Gursimar Badwal and Overseas player Kiran Matharu ended with identical scores of 6 over 77 to finish tied seventh followed by Kolkata’s Neha Tripathi and Delhi’s Ayesha Kapur in tied ninth position with identical scores of 9 over 80.
FAME India Eco Drive Rally – Campaign to Promote Green Electric Mobility in India
Campaign intended to spread a global message around India’s earnest efforts towards climate change: Mr Sohinder Gill, Director- Corporate Affairs, SMEV
New Delhi, November 25, 2015: In an effort to promote green mobility through increased use of hybrid and electric vehicles, Department of Heavy industry, Govt of India is organizing a week long campaign named ‘Fame India Eco Drive’. The ambitious campaign would be a “3 city” promotional event at Delhi, Jaipur and Chandigarh, wherein, rallies and exhibitions of hybrid and electric vehicles would be organised on November 26, November 30 and December 7, 2015 respectively. This campaign would be supported by Society of Manufacturers of Electric Vehicles (SMEV).
The initiative is being planned as a prelude to the 2015 United Nations Climate Change Conference, COP21 or CMP 11 scheduled in Paris from November 30, 2015 -December 11, 2015.
The Delhi drive will be flagged off by Shri Anant Geete, Minister of Heavy Industries and Public Enterprises, Govt of India from Red Fort at 9:00 AM which will continue through the in-roads of Delhi while touching major points, and terminate at MDI Gurgaon.
A wide range of state-of-the-art Hybrid & Electric vehicles including 2-wheelers, cars and buses would cover a distance of 40 KM, travelling from Red Fort to Gurgaon.
“We are proud to be associated with the FAME Eco-Drive Rally, as it is aligned to our mission of curbing one of the major environmental threats that our country is facing today – pollution. It is alarming that our country is ranked at the bottom among the 132 countries in the recent Environmental Performance Index report, and is home to 13 of the 20 most polluted cities in the world. But we strongly believe that by adopting e-vehicles, we can substantially reduce a significant amount of greenhouse gases that are hazardous to health. This will go a long way in mitigating climate change,” said Mr Sohinder Gill, Director- corporate Affairs, SMEV.
“The rally is aimed at creating awareness and buzz among citizens about the benefits and utility of electric vehicles as well as spreading message around the world about India’s serious intent towards climate change,” added Mr. Gill.
Mr. Gill also pointed out that “The increased sales of EVs over the last six months are a testimony of how our citizens are becoming more sensitive towards the environment. We are certain that the numbers will grow by 200% by the end of 2016. We truly appreciate the Central government’s step towards Electric Mobility and will continue to support their mission of bringing 7 million e-vehicles on road by 2020.”
FAME is short for ‘Faster Adoption and Manufacturing of Hybrid and Electric Vehicles in India’, which is part of the ambitious National Electric Mobility Mission Plan launched by GoI this April. To spread awareness about this important initiative, the Department of Heavy Industries has been undertaking IEC(Information, Education and Communication) public campaigns including th

Winter in Badrutt’s Palace Hotel is going to be a hot one with a palette of fascinating, high class events. While the successful British label Hed Kandi gets the ›King’s Club‹ dance floor vibrating to the their famous Deep House sound, stars such as Umberto Tozzi, Dita von Teese and Ornella Vanoni guarantee a night to remember during »In Concert@Badrutt’s Palace«. The annual charity »Christmas Tree Auction« promises magic and sparkle with its creatively decorated Christmas trees and the legendary »Snow Polo World Cup St. Moritz« and »White Turf« events provide racy fun and thrilling entertainment on snow and ice.

Cordially invites you at the 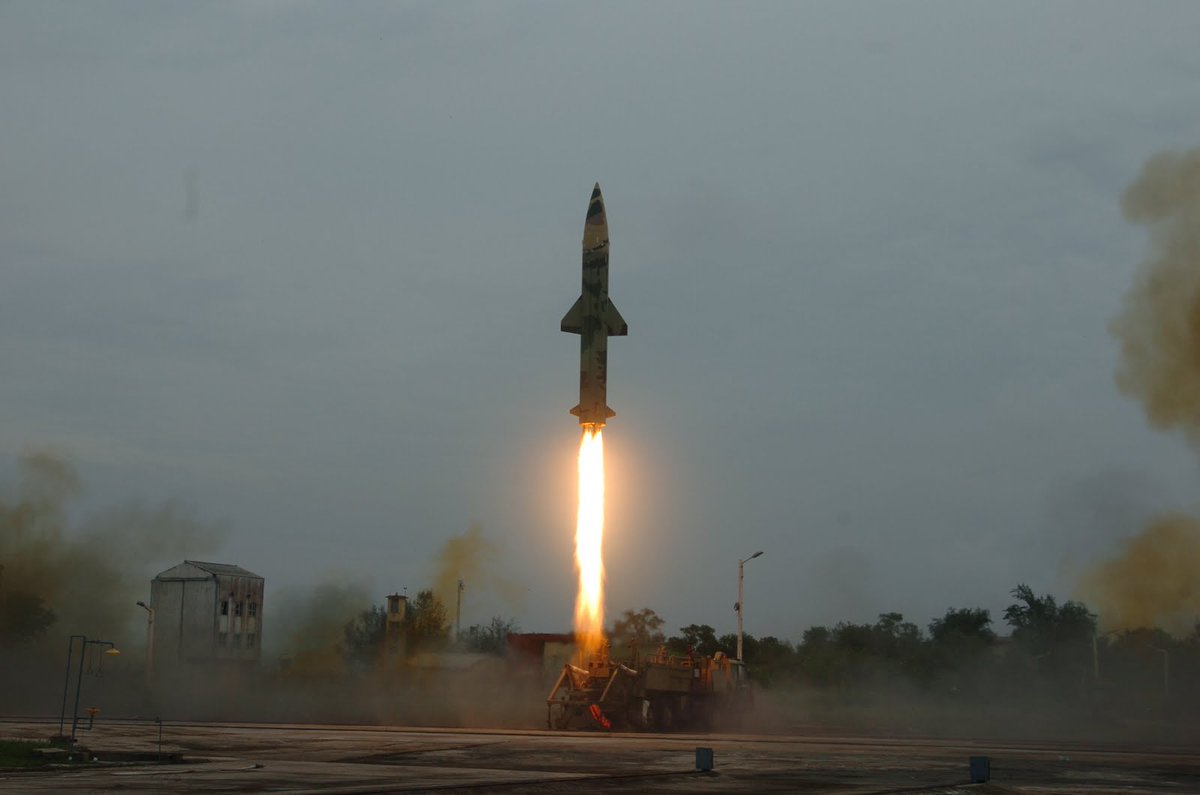