Prime Minister Narendra Modi has said developed countries should understand the challenges of poverty in developing nations and their governments’ responsibilities to address them.
Modi conveyed the message to US Secretary of State John Kerry and Secretary of Commerce Penny Pritzker when they called on him in New Delhi on Friday.
“Prime Minister emphasized the need for developed countries to understand the challenges of poverty in developing countries and their governments’ responsibilities in addressing them when discussions take place in international forums,” a PMO statement said on Friday.
The meeting took place against the backdrop of India taking a tough stance on the issue of foodgrain holding and food subsidy at the WTO talks in Geneva on Thursday night after which the US blamed it for failure of the negotiations.
Asked about this, External Affairs Ministry spokesman Syed Akbaruddin said the Prime Minister articulated India’s requirement of ensuring that food security is provided for a significant number of people because of the circumstances in which the country is.
“I think the PM is on record to have said that development challenges that developing countries face are something that should be understood by all.
“India, as a developing country, has challenges and responsibility to ensure food supplies to all its people and that is reflected in our stance. That stance takes into account our needs. If other countries have a different stance, we understand their perspectives because they come from a different direction,” he said.
The spokesman added “our direction is determined by our current circumstances which require us to provide food security for a significant number of people and that is what the PM has said.”
at August 02, 2014 No comments: Links to this post 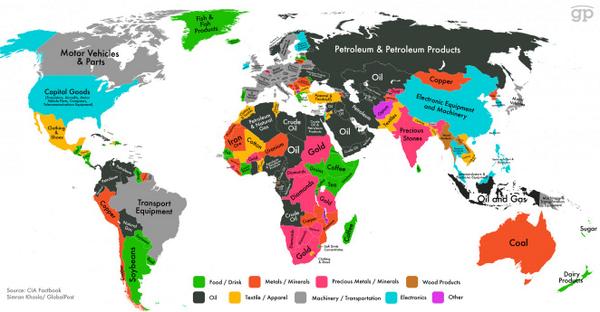