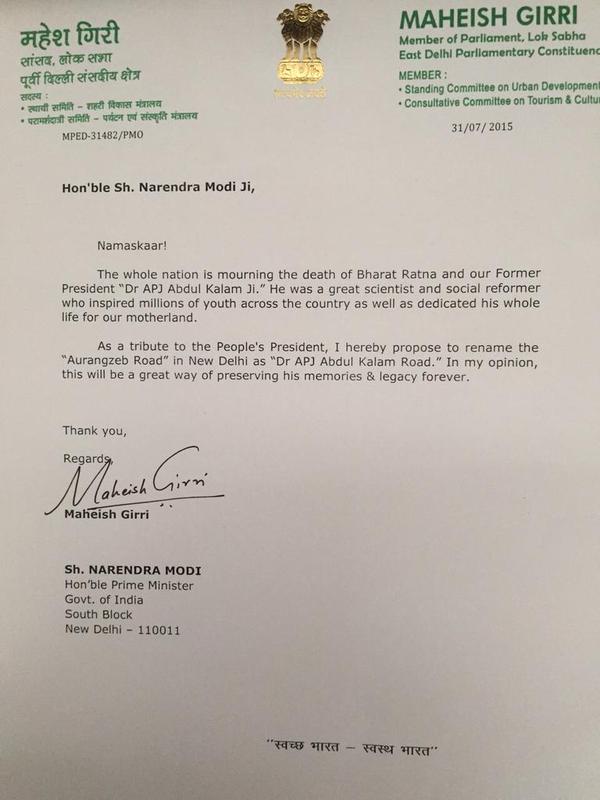 US IMPOSES FURTHER SANCTIONS ON RUSSIA —

US IMPOSES FURTHER SANCTIONS ON RUSSIA

JULY 31, 2015/LEAVE A COMMENT
United States has imposed further sanctions against Russia over the events in eastern Ukraine and Crimea. Eleven more people and 15 more companies have been put on the sanctions list.Among the newly included firms are affiliate companies of Russian oil giant Rosneft, as well as several organizations linked to one of the country’s major banks – Vnesheconombank.
Sanctions were also imposed against five Crimean commercial ports located in the towns of Sevastopol, Feodoisa, Kerch, Evpatoria and Yalta, as well as the Kerch ferry service.
The US embassy to Russia said that Washington regards the new sanctions not as an escalation of tensions between the countries but rather as a “routine step” in strengthening current US policy.
—
JULY 31, 2015/LEAVE A COMMENT

They enthral and entertain – Top raiders of Star Sports Pro Kabaddi
Considering that the ‘raid’ being the most important element in Kabaddi after the ‘cant’ which is the soul of the sport, it is no wonder that raiders are those who grab the limelight. They are the stars who enthral, entertain and keep the spectators mesmerised and glued to their seats. The moment a Rakesh Kumar or an Anup Kumar enters rival territory, the decibel levels go up in the stadium.
People await the outcome with bated breath. There is a roar if their hero comes up trumps against a field of six or seven with a super raid, tagging along three or more opponents towards the mid-line   scripting his escape with the swiftness of an antelope or the stealth of a panther or the power of a wild bull. People love this and in case the hero is caught there is a hush followed by deathly silence.
The super stars of Star Sports Pro Kabaddi – the raiders. At the top of the point-accumulators last season was Rahul Chaudhari, the tall and superbly fit man from Telugu Titans. He top scored with 125 touch points. The lad, not an International yet, is known for his trademark raiding skills. It’s a gift from the almighty. He doesn’t follow any set pattern unlike others to attack from a particular flank.
Then there is Anup who was behind Rahul by a solitary point in Season 1. If Rahul’s forte is the frog jump over his opponents to chart an escape, Anup uses a wicked mule-kick to loosen his opponent’s ankle hold and make his way to the mid-line. On occasions he may just drag his opponent(s) using his     legs.  Anup is also known as the ‘Bonus point expert’, using the squat leg-thrust to score a bonus or the deft toe-touch to outwit a tardy defender.
Rakesh Kumar is another super raider and India’s Captain in the 2010 Asian Games at Guangzhou. The man who roars and jumps over the rival defence like a lion clearing a fence has lost a bit of his sharpness after a couple of injuries. Undeterred he is on the comeback trail. He loves to kick and toe-touch his rivals besides employing the running hand touch.
There is Wazir Singh too of the Puneri Paltan who, like Rakesh, can rock any defence with his power packed round house and straight kicks. Wazir fought a lone battle for his side last year.  He is physically tough and his tree-trunk legs provide him the power to bull-doze any defence.
The fans from Bengaluru have a hero in the tall and athletic Ajay Thakur, really a raging bull. He was one of those who went past the hundred-mark last year. He is like Rahul and loves to attack freely from any direction. Though he isn’t so effective this year no one can forget Jasvir Singh of the Jaipur Pink Panthers!  Called the smiling assassin and also nick-named as the ‘scorpion’, he is dreaded for his reverse or back-kicks. In the absence of his buddy Maninder Singh, he is a lone ranger battling for his side. But trust him to bounce back and sting.
There are a host of others who love to roar, jump or even slip like an eel from the clutches of rivals. They may break through or slip underneath the chain or just use the opponent’s momentum to change direction, turn and escape.
Watch out for Kashiling Adake from Dabang Delhi, Sukesh Hegde and Prashant Rai of Telugu Titans who have been a revelation this season. Then there is the comeback man Pravin Niwale from Puneri Paltan.  Of average build, he has the footwork of a ballet dancer and uses his cunning to surprise unsuspecting rivals. Patna Pirates have a promising man in Sandeep Narwal. He is fast as a jet and has the vision of an eagle that can spot a vulnerable defender.
With the raiders hogging the headlines all the teams have drawn plans to stop these marauders. They have succeeded to a certain extent to silence a few.  The video analysis has helped devise methods to negate them. But as the first leg draws to a close the same think-tanks will be burning midnight oil to get their raiders roaring and hunting their quarry.
​

Cordially invite you for the grand finale of