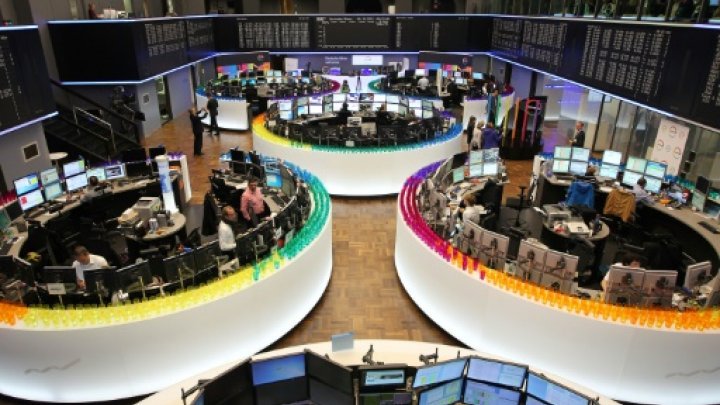 6 mins ·
Polish National Election Commission confirmed on Monday that the right-wing Law and Justice has won Sunday’s parliamentary election with 37.58 percent of votes.
The National Election Commission announced that Civic Platform has won 24.09 percent of votes, Kukiz’15, 8.81 percent, Modern, 7.6 percent, United Left Wing, 7.55 percent, Polish People’s Party, 5.13 per cent.
The new parliament will be composed of five parties. The United Left Wing, as a coalition of several left wing parties, did not succeed in passing the threshold of 8 per cent to obtain seats in the parliament.
The Election Commission will announce the final results and final number of seats in the Parliament during a press conference on Tuesday. But the updated results suggest that Law and Justice will have about 230 seats in the 460-seat Polish Parliament.
UNESCO says education is key to eradicating the scourge of
doping in sport
Paris, 26 October—UNESCO will host the fifth session of the Conference of Parties (COP5) to the International Convention against Doping in Sport at its Headquarters in Paris on 29 and 30 October. Celebrating a decade in the fight against doping in sport by 182 State Parties[1], UNESCO considers that educating young sportswomen and sportsmen about the dangers of using prohibited substances is key to eradicating this scourge among future generations of athletes.
More than 250 representatives of governments and the sport movement are expected at COP5, in order to discuss anti-doping challenges and propose solutions in line with the Convention to eliminate doping at a time of growing concern about the use of performance enhancing drugs by teenagers and young adults, including recreational athletes.
For the first time during an anti-doping COP, UNESCO will welcome former Olympic medallists, such as Canadian Olympic cross-country champion Beckie Scott, Brazilian judo champion Flᶩo Canto, and Romanian Olympic champion fencer Laura Badea, who will be available to speak to the press in the morning of 29 October  they will appeal to governments to act for clean sport. .
“Prevention is better than cure. We have achieved a great deal in the last decade. We must continue our advocacy work to educate and enforce in order to fulfil our ambition of eradicating doping from sport worldwide. The only possible way to fight doping effectively is through education,” said UNESCO’s Director-General Irina Bokova.
The Convention, which was adopted on 19 October 2005, offers a nearly universal framework to help countries harmonize their laws to combat the use of prohibited substances in sport. Based on the World Anti-Doping Code, States commit to restrict trafficking in doping substances; apply common practices to control use by athletes in competitions; improve detection techniques; as well as support education and deterrence
UNESCO’s partners include the World Anti-Doping Agency (WADA), the International Olympic Committee (IOC), the International Paralympic Committee (IPC), the Council of Europe and Interpol. The Convention supports the World Anti-Doping Code in bringing consistency to anti-doping policies and regulations within governments and sport organizations across the world.
UNESCO, which also administers a $1.8 million Fund for the elimination of doping in sport, said that the use of performance enhancing substances not only caused serious health problems but also undermined fairness and ethics in sport. The Fund, which was set up in 2008, aims to help countries enforce the Convention and strengthen anti-doping capacity, educate about the dangers of doping and help ensure sportsmen and sportswomen make choices compatible with clean sport practices and fair play.
UNESCO is working with the Brazilian Anti-Doping Authority ahead of the 2016 Olympics and Paralympic Games in Rio in order to strengthen its fight against doping in sport through education, prevention and testing and to preserve the beauty of high performance competition.
at October 27, 2015 No comments:

Email ThisBlogThis!Share to TwitterShare to FacebookShare to Pinterest
OCT
27