November last year, BJP leader Subramanian Swamy had made public some documents, which showed that Mr Gandhi had reportedly claimed British nationality to set up a company in the UK. The Committee has asked Mr. Gandhi to reply whether he once declared himself a British citizen on the legal papers.
Talking to media outside Parliament today, Ethics Committee member, Arjun Ram Meghwal said once the Congress Vice President submits his reply, then the Committee will take a decision on it. He also rejected Congress political accusation in the matter, wondering whether BJP had asked Mr. Gandhi to fill up such information in the document.
Meanwhile, Rahul Gandhi has said he will deal with the matter. According to Mr. Swamy’s documents, the Congress leader was the director and secretary of the company and he had called himself British on the annual returns of UK-based Backops Limited in 2005 and 2006. Rahul Gandhi has been issued a notice by the Ethics Committee of Parliament chaired BJP veteran Lal Krishna Advani seeking his response on allegations related to declaration of his citizenship in the United Kingdom.
“We will deal with it,” Gandhi said on Monday to queries by reporters while the Congress reacted sharply, accusing the government of trying to divert attention from pressing issues facing the country.
Lok Sabha Speaker Sumitra Mahajan had forwarded to the Ethics Committee the complaint of BJP MP Maheish Girri requesting for “appropriate inquiry” into party colleague Subramanian Swamy’s allegations that Gandhi had declared himself a British citizen to float a firm in that country.
“The Ethics Committee has issued a show cause notice asking him (Rahul Gandhi) how he showed his citizenship as British when he was in London and became a Director…,” Arjun Ram Meghwal, one of the committee members, told reporters outside Parliament today.
CBC NewsVerified account ‏@CBCNews 8h8 hours ago
Ivory Coast shooting: Al-Qaeda claims responsibility for beach attack, killing at least 14 cbc.ca/1.3489482 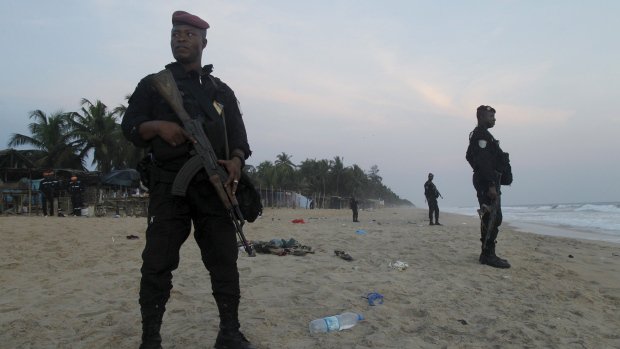 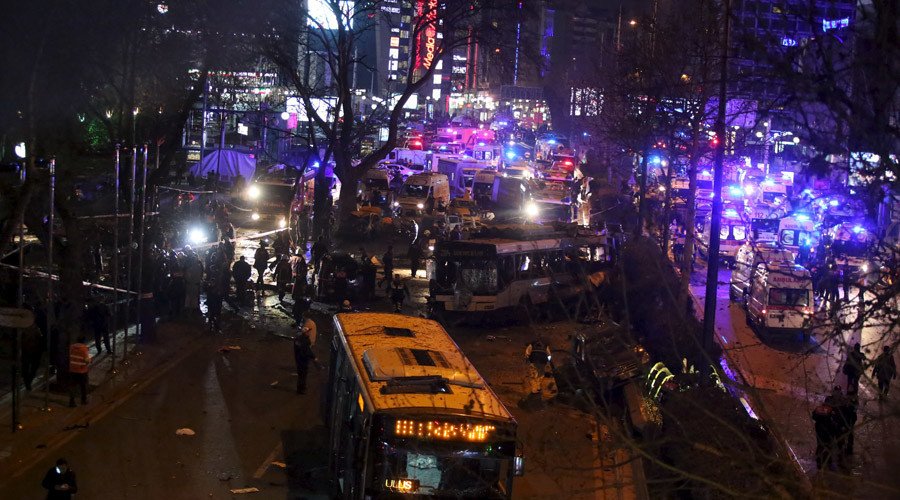 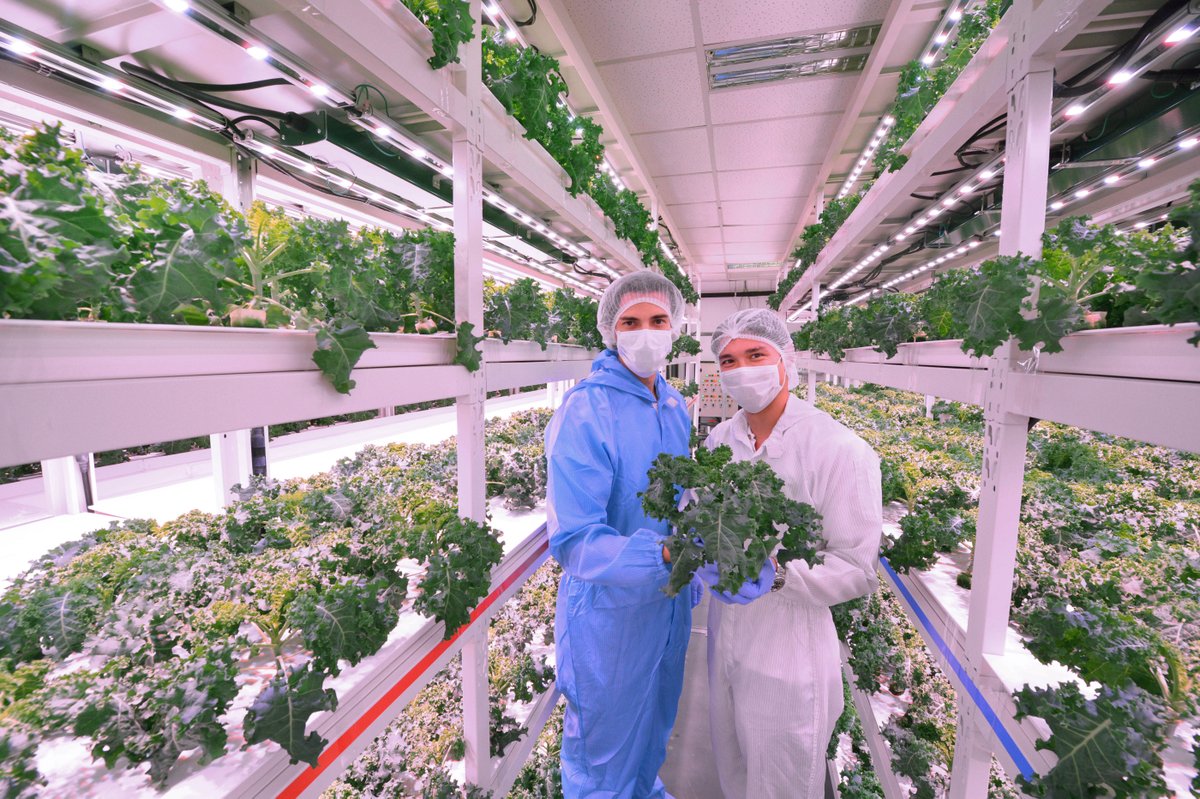 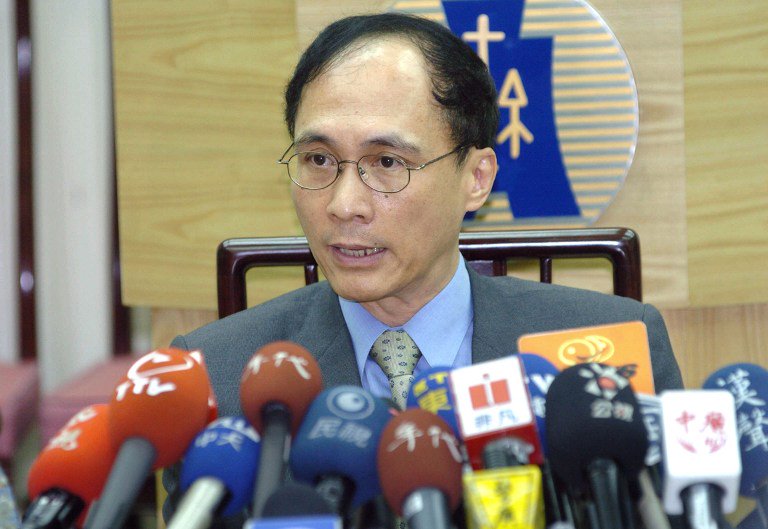 To be addressed by:
Alia Bhatt
Fawad Khan
Sidharth Malhotra

You are requested to send correspondents/photographers/camera crew for the Press Conference.