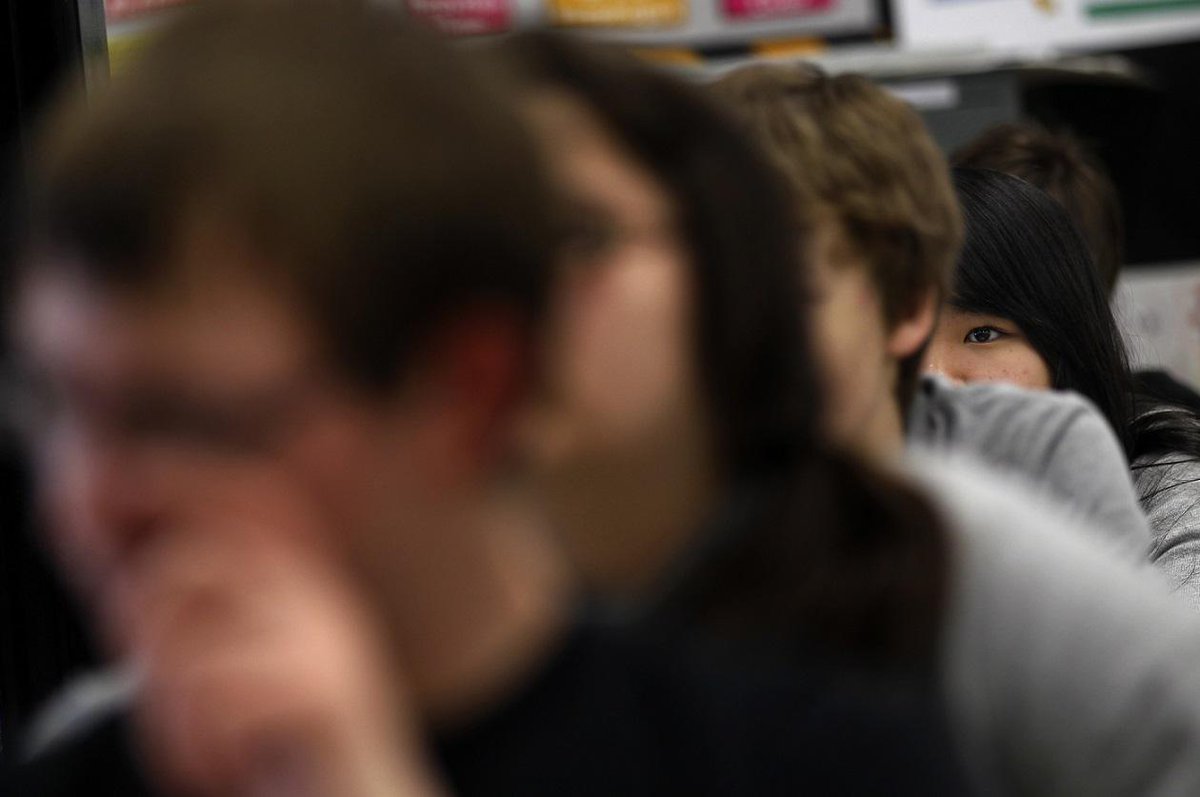 Dear All,
Greetings from FICCI!
It is my pleasure to inform you that we are launching FICCI Sports Knowledge Group which will provide a platform to the stakeholders to help in sharing, exchange and develop business around sports sector.
We are pleased to invite you for the “Launch of FICCI Sports Knowledge Group”
When and Where:
Friday, May 29, 2015, 5.00 pm
Council Room- 3rd floor, Federation House,
FICCI, Federation House, Tansen Marg
New Delhi – 110001
I therefore cordially invite you to join us for this Launch.
Request you to kindly send a line of confirmation to me or Contact no.- 011-23487283/561. Limited Seats available only.
Please find attached the concept note for your kind reference.
With best regards
Rajpal Singh
Director
—
MAY 25, 2015/LEAVE A COMMENT/EDIT
“Rendez-Vous a Roland-Garros” The grand finale on Paris’ Champ-de-Mars —

New Delhi, 25th May 2015: This Sunday, the clay court for the “Roland-Garros in the City” event, set up at the foot of the Eiffel Tower for the duration of the tournament, hosted the final phase of the “Rendez-Vous a Roland-Garros” event, launched in 2014 with the support of Longines.

Following the resounding success of the first event in China in 2014, the “Rendez-Vous a Roland-Garros” event, sponsored by Longines, this year included India and Brazil. During the three tournaments held − one in each country − the top junior players battled it out (24 in total in China, 32 in India and Brazil). The matches took place in India (New Delhi) from April 1-4, China (Shanghai) from March 19-22 and Brazil (Sao Paolo) from April 16-19.
From India, Sathwika Sama aged 15 from Hyderabad & Basil Khuma aged 17 from Mizoram won the Roland Garros title under 18 boys and girls category to compete for wild card entry into 2015 Junior Roland- Garros in Paris. At the Grand Finale, Basil Khuma and Sathwika Sama showed great determination and battled hard against Gabriel Decamps (BRA) and Shuyue Ma (CHN) respectively at one of the iconic courts ‘Champ-de-Mars’, right in front of the Eiffel Tower. Roland-Garros is a unique opportunity for Indian players to experience the atmosphere of a Grand Slam and to feel first hand the unique sensation of playing on Paris’ red clay.
The six winners (3 boys and 3 girls) were expected in Paris, on the Champ-de-Mars, to play in the final phase of the competition. The winners were Gabriel Decamps (BRA) and Shuyue Ma (CHN) and their prize is a wild card entry into the juniors singles main draw, which will begin on Sunday, May 31.
This event is a part of the Roland-Garros international development strategy. The French Tennis Federation signed cooperation agreements with the Chinese, Indian and Brazilian tennis federations. This involves sending coaches to these countries to train players, and trainers and federation directors from those countries are also invited to France where they take courses. It is also an opportunity to promote clay-court tennis.
“Creating ties with China, Brazil and India is an important aspect of the Federation’s strategy“, explains Jérémy Botton, delegate director general of the French Tennis Federation. “The FFT wants to develop and promote clay-court tennis, and strengthen its influence in the constantly-evolving world of tennis. Our love affair with China is a clear success and gave us the idea to look to other countries − this year it’s India and Brazil. Special events like “Rendez-Vous a Roland-Garros” and “RG in the City” are more than just events − we are forging strong connections that are of great importance for the future of Roland-Garros.”
Results

Urgent Job Openings: Experienced candidate for Adfactors PR Technology SBU for the position of an Account Manager with (6+yrs) of experience and Sr.Account Executive (3+yrs) of experience. Strong domain understanding of Technology, E-Commerce & Start-ups will be preferred. Please send in your CVs to vikram.kharvi@adfactorspr.com

SNo.3:
We are hiring..!! (Wings Brand Activations)
Position : Business Development & Client Servicing (BTL Agency)
Full Time Job.
Location : Okhla Phase - I, New Delhi.
Joining Date : As Soon As Possible.
Salary Not A Constraint For The Perfect Candidate. The candidate must be energetic with creative ideas and good communicative skills.
Experienced & Freshers Both Welcome..
Interested Candidates please send me ur resumes at aakanksha@wings-promos.com or buzz at 9560645553.

SNo.4:
It's not just about ideas.It's about making them happen too.Start-Ups, India provides the young entrepreneurs and businessmen of India with a place to grow.It's a platform where ideas are exchanged, thoughts are shared and standing up of your own feet will feel like an easy task.Be a part of Start-Ups, India and put your vision into action.
https://www.facebook.com/groups/StartupsIndia.inc/
at May 25, 2015 No comments: Links to this post