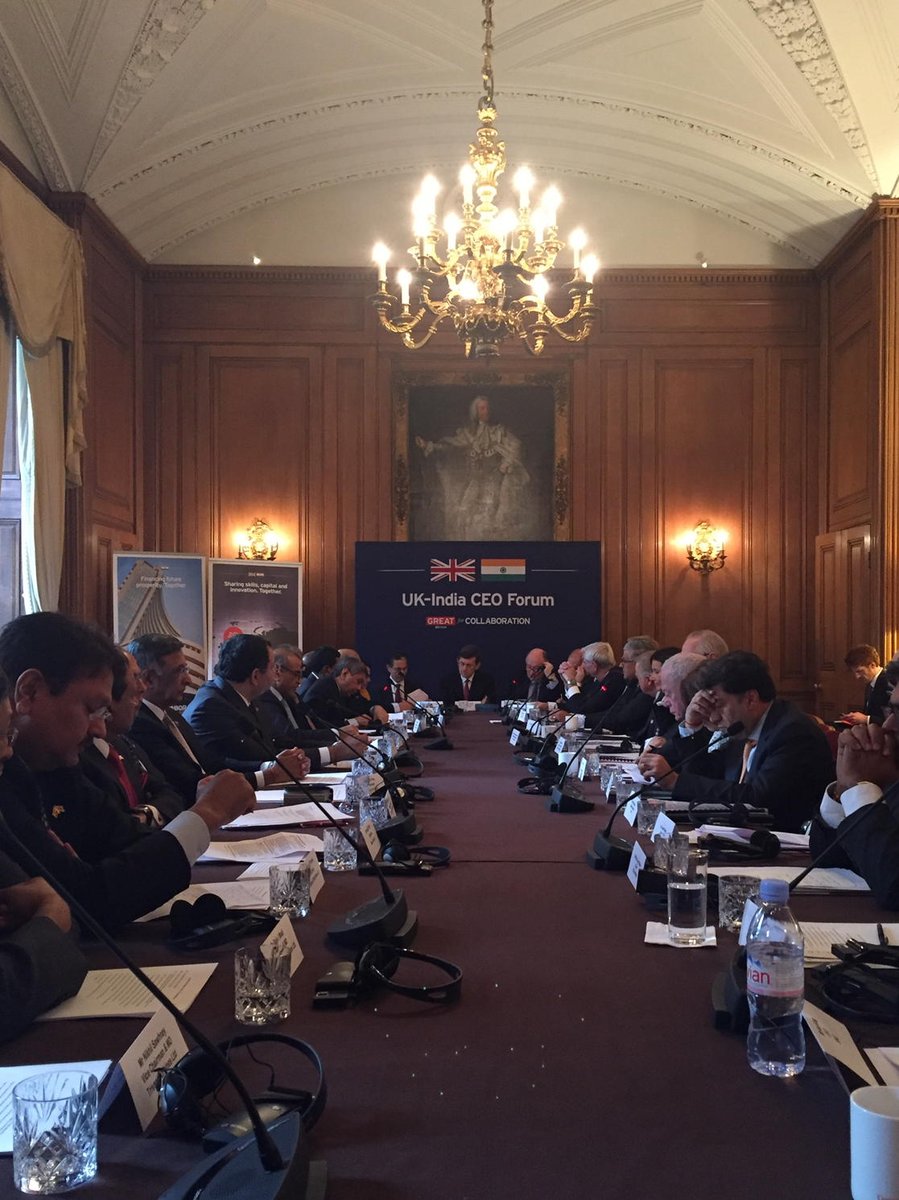 We are here at Rivervale Mall with our roadshow specials! Drop by and say hi

Aung San Suu Kyi’s opposition on Friday won a parliamentary majority from weekend polls that will allow it to elect a president and form a government in a historic shift in power from the army.
The election, the first Suu Kyi’s National League for Democracy party has contested since 1990, saw a huge turnout that has yielded more than 80 percent of seats for the NLD.
After a drip-feed of results from the Union Election Commission, the NLD on Friday sailed through the two-thirds majority it needs to rule, claiming 348 parliamentary seats with a number of results yet to be declared.
Government now beckons for Suu Kyi’s party in a seismic change of the political landscape in a country controlled for five decades by the military.
A comfortable majority gives Suu Kyi’s party control of the lower and upper houses, allowing it to elect the president and form the government.
A big majority gives Suu Kyi, 70, leverage in the political wrangling ahead with a military establishment that has been chastened at the polls but retains sweeping powers.
Suu Kyi is barred from the presidency by a junta-scripted constitution, which also guarantees the army a 25 percent bloc of seats.
She has already vowed to govern from “above the president” saying she will circumnavigate the charter ban by appointing a proxy for the top office.
The NLD “will be able to pass whatever law they want, they won’t need to form coalitions, they won’t need to reach out across the aisle,” independent Myanmar analyst Richard Horsey told AFP.
But during the transition the NLD will need to be mindful “to keep everyone on board,” he added.
– Call for ‘reconciliation talks’ -Bouyed by the sweep of the polls, Suu Kyi called for “national reconciliation talks” with President Thein Sein and army chief Min Aung Hlaing.
Both men have congratulated the NLD on its election performance and have vowed to abide by the result as well as help a peaceful transition of power.
Thein Sein’s ruling Union Solidarity and Development Party, which is made up of former military cadres, has been mauled at the election.
Yet the president, a former general who swapped his uniform for civilian clothes to lead the government in 2011, has won praise for steering the reforms that culminated in Sunday’s peaceful poll.
UN Secretary General Ban Ki-moon congratulated Suu Kyi for her election win, but also hailed the “courage and vision” of Thein Sein for “leadership in the reform process”.
The international community has welcomed the election, with US President Barack Obama calling both Suu Kyi and the president to offer his congratulations.
Ahead of the election the US hinted it could rollback more sanctions in reward for a successful and peaceful election.
Obama has staked immense political capital in Myanmar’s transition from authoritarian rule to an emergent democracy, backing the NLD’s polar force Suu Kyi and visiting the country twice in the last four years.
Yet the country’s military is not about to disappear. It retains major influence with its parliamentary bloc which effectively assures a veto over constitutional change.
It also has key ministerial posts reserved under the charter.Key security ministries (defence, home affairs and border affairs) are selected by the head of the army, not the president, and there can be no change to the constitution without military approval.
Many NLD supporters remain deeply suspicious of the army and its political allies, who are notorious for dirty tricks and crackdowns that have left hundreds dead and thousands jailed.
Twenty five percent or a quarter of seats are automatically held by the military, meaning it remains hugely influential.
Under the constitution Ms Suu Kyi cannot become president herself.
Twenty five percent or a quarter of seats are automatically held by the military, meaning it remains hugely influential.
Under the constitution Ms Suu Kyi cannot become president herself.
at November 13, 2015 No comments: Links to this post